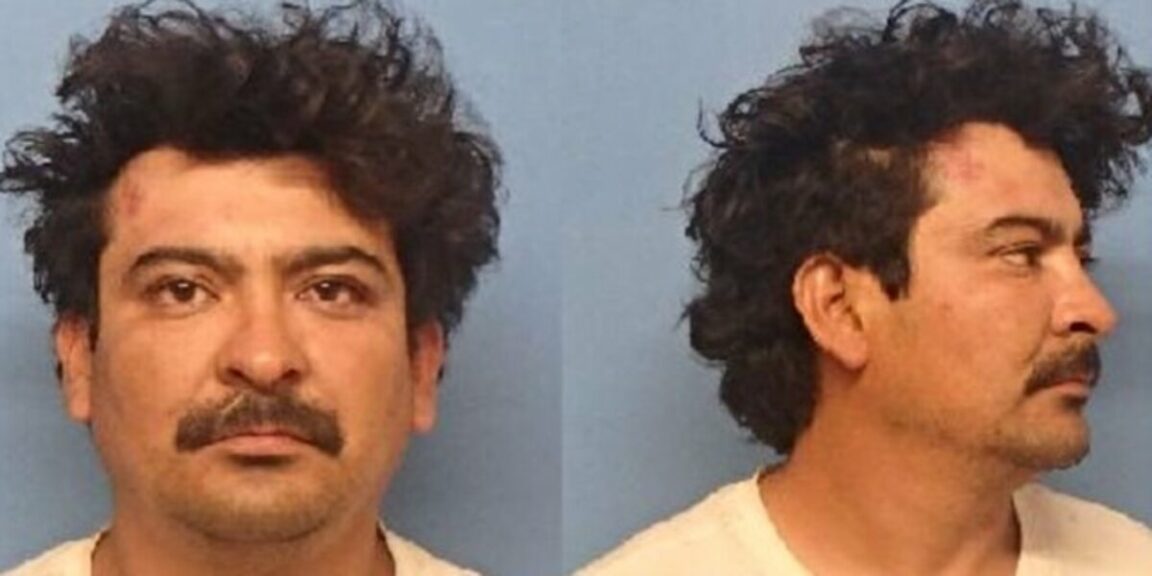 Police in Waukegan, Illinois, arrested a man accused of attempting to lure two young girls into his vehicle, the two minors riding bicycles called a patrol officer and told him that a driver tried to lure them into his car.

Police released body camera footage Thursday showing a struggle between Edert Callejas, 34, and officers as police pin him to the ground and attempt to handcuff him.

“Put this on camera, man,” Callejas can be heard saying in the video, to which the police respond, “That’s it.”

Two juvenile girls riding bicycles on Aug. 7 called a Waukegan patrol officer near Greenwood Ave. and Amstutz Expressway and told the officer that a driver tried to lure them into his car.

The suspect drove past the officer while talking to the two juveniles, who identified the suspect’s vehicle as he drove by.

The officer then conducted a traffic stop and instructed another officer to meet with the two girls to get more information about the incident, according to Waukegan police.

Callejas was driving with a revoked license and no insurance, and police believed he may have been driving while intoxicated.

“As seen on Officer One’s body camera (BWC), Callejas does not exit the vehicle. It also appears as if he is attempting to lock the driver’s door, start the vehicle and flee,” police wrote in a press release.

Two additional officers then arrived on scene to assist the first officer in detaining Callejas. The suspect was offered medical attention after the struggle with the officers, but refused. 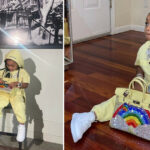