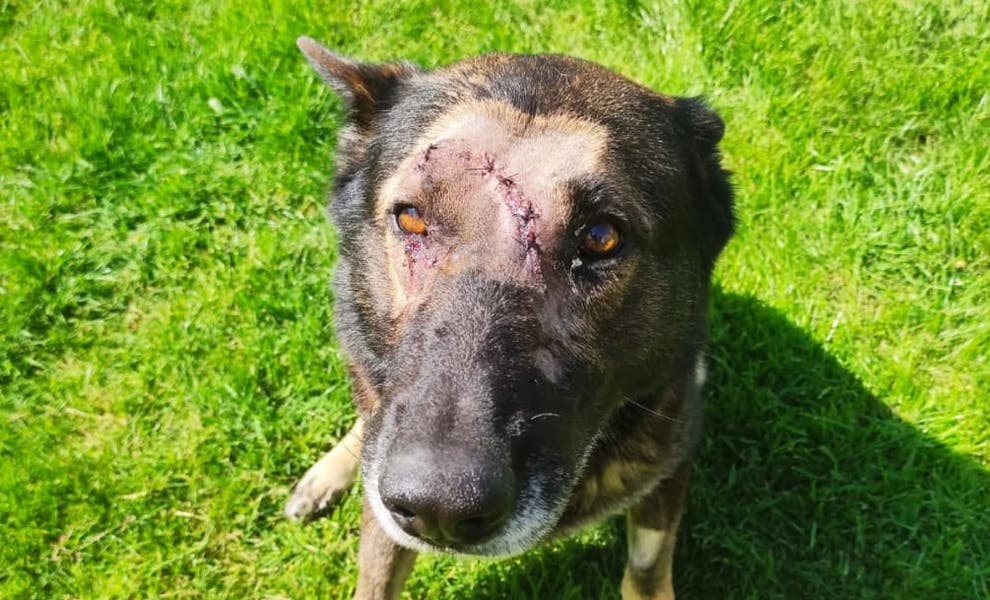 A police dog has returned to duty just two months after being stabbed in the head. The Metropolitan Police dog, Kaiser, was seriously injured after attempting to subdue a man in Orpington, south London, in June.

He was on patrol with his handler, Pc Mark Woolcott, when they were called to a report of an intruder in the back garden of a house in Luxted Road.

Kaiser was stabbed up to five times in the top of the head and once below the eye.

Police Dog Kaiser Returns For Duty! 😀
After being brutally stabbed in June PD Kaiser and his handler PC Woolcott were welcomed back by @mpsdavestringer and The Mayor & Mayoress of Bromley this morning. Kaiser was delighted by a new toy gifted to him by The Mayor for his bravery. pic.twitter.com/FIbjsBoatY

Despite the attack, he was able to maintain control of the man long enough to allow officers to grab him.

Kaiser was taken to the vets where it was discovered that the blows to the head had struck bone, meaning he narrowly avoided lasting injury.

At the time, Superintendent Emma Richards, of the Met’s task force, which includes the Dog Support Unit, said Kaiser was “lucky to be alive.”

Sharing the news of his return to duty on Friday, the Sutton police Facebook page said, “After being brutally stabbed in June, PD Kaiser and his handler, PC Woolcott, were welcomed back by our county commander Dave Stringer and the mayor and mayoress of Bromley this morning . .

“Kaiser was absolutely delighted to receive a new toy presented to him by the Mayor for his bravery.” 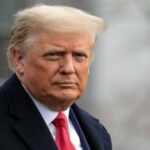 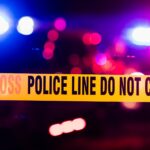