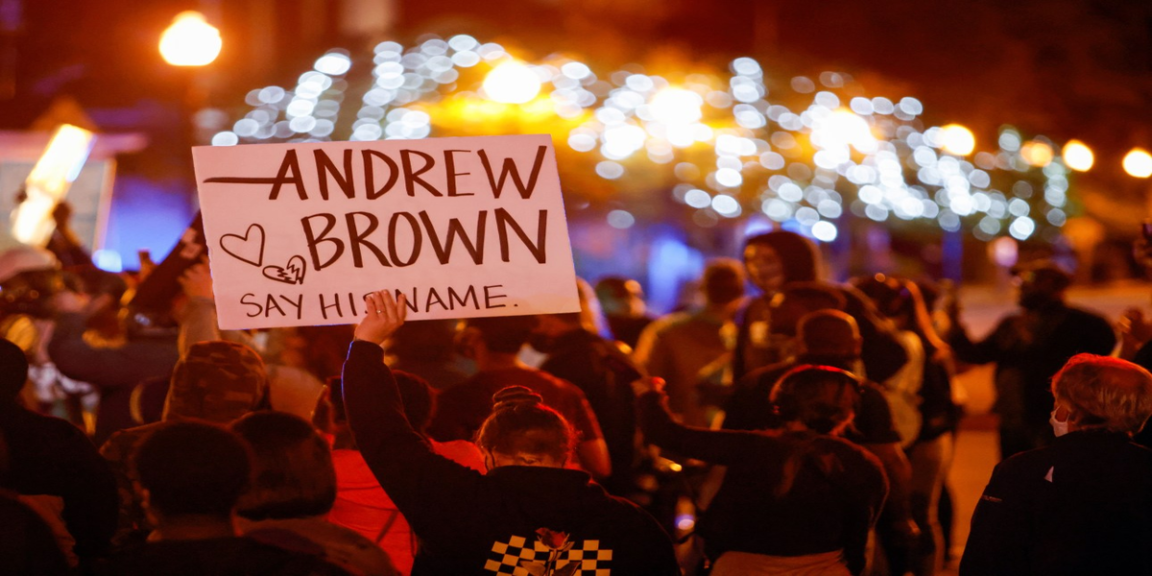 Police shot Andrew Brown in the back of the head, an autopsy

“It was a fatal shot to the back of the head,” attorney Ben Crump, who represents Brown’s family, said at a news conference Tuesday morning.

Brown was killed in his car outside his home in Elizabeth City, North Carolina, and when Pasquotank County Sheriff’s deputies tried to execute a search command on April 21.

The office did not immediately solicit a request for comment on the autopsy report.

His family first watched 20 seconds of the footage of his death and according to them said officers shot at least 27 times at Brown as he sat in his car.

He tried to drive away, the family said, before losing control of the vehicle moments later and crashing into a tree.

Since those shots hit the vehicle, he was able to stop again, overturning the vehicle, swerved over clear ground, and then was hit in the back of the head, “Kendall said.” And that’s the fatal ball injury, described on the death certificate as “a penetrating skull wound,” and that was the cause of death.

During Tuesday’s press conference, members of the crowd played up the news message of how Brown had been killed.

Daniels, an attorney for the Brown family, says, “Law enforcement in this country cannot be judge, jury and executioner.” “It was an execution that had occurred.”

Attorneys for the family said the video clearly shows Brown was complying with orders and not threatening officers when he was killed.

The body camera footage has not yet been made public. 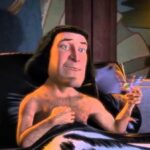 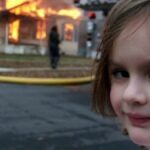