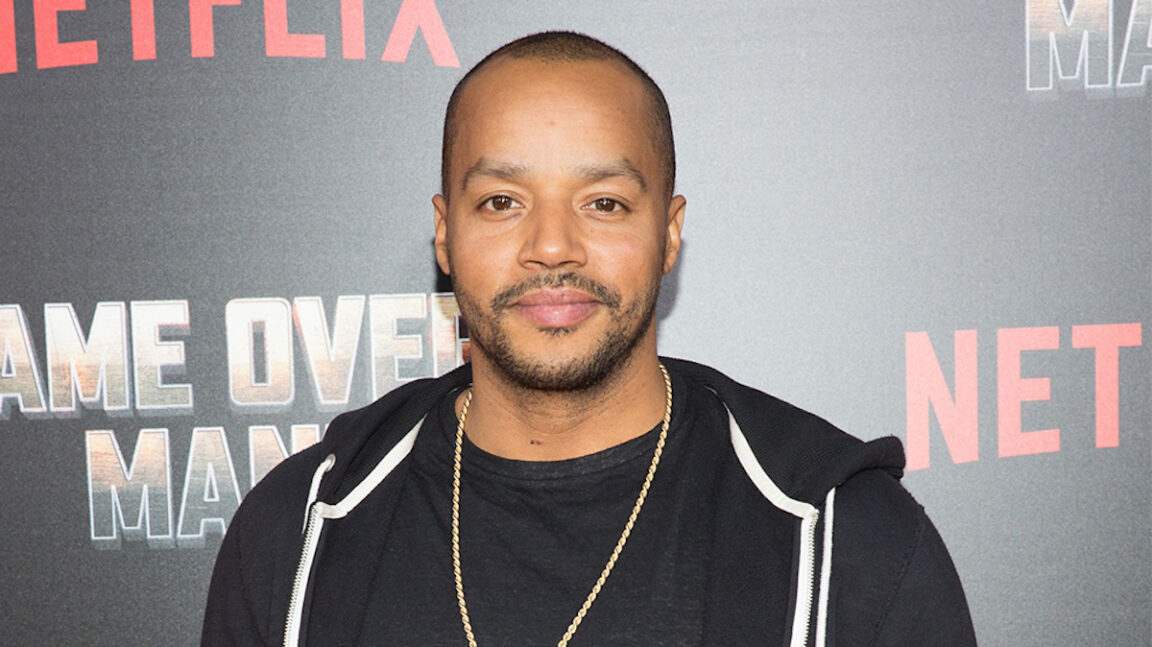 The revival will center on the three superheroes as disillusioned twentysomethings who resent losing their childhoods fighting crime, but must decide whether or not to reunite when the world suddenly needs them more than ever.

I tried so hard not to FLEX but I cant help it. I’m so excited! #powerpuffgirls https://t.co/dwE6K9iiTs

I tried so hard not to FLEX but I cant help it. I’m so excited! #powerpuffgirls https://t.co/dwE6K9iiTs

Utonium is a genius scientist who is immensely proud of the three extraordinary girls he created in his laboratory.

We already had a reboot of the series, which launched in 2016 and ended in 2019, but this new series will take Buttercup, Blossom, and Bubbles out of the animated sphere and into the live-action arena.

According to Variety, Blossom, who had previously been a brave, conscientious, Little-Miss-Perfect girl who has several advanced degrees, has repressed the trauma of a child-superhero, which has left her feeling anxious and lonely.

She hopes to lead the company again, but this time she wants to do it on his own terms.

As for the sweet Bubbles, although she still shines as an adult, “her charming exterior hides an unexpected toughness and wit.” She’s initially more interested in regaining her fame than saving the world, but she could surprise us and herself, the description read.

The badass Buttercup has gone from being an outspoken and rebellious child to an adult who is now “trying to shed her Power Girl identity and live an anonymous life.”

The original Powerpuff Girls animated series ran for six seasons and 78 episodes from 1998 to 2005 and saw crime-fighting kids take on villains like Mojo Jojo, Fuzzy Lumpkins, and more. 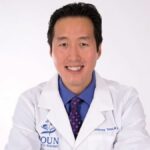 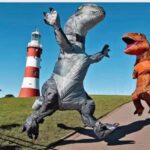