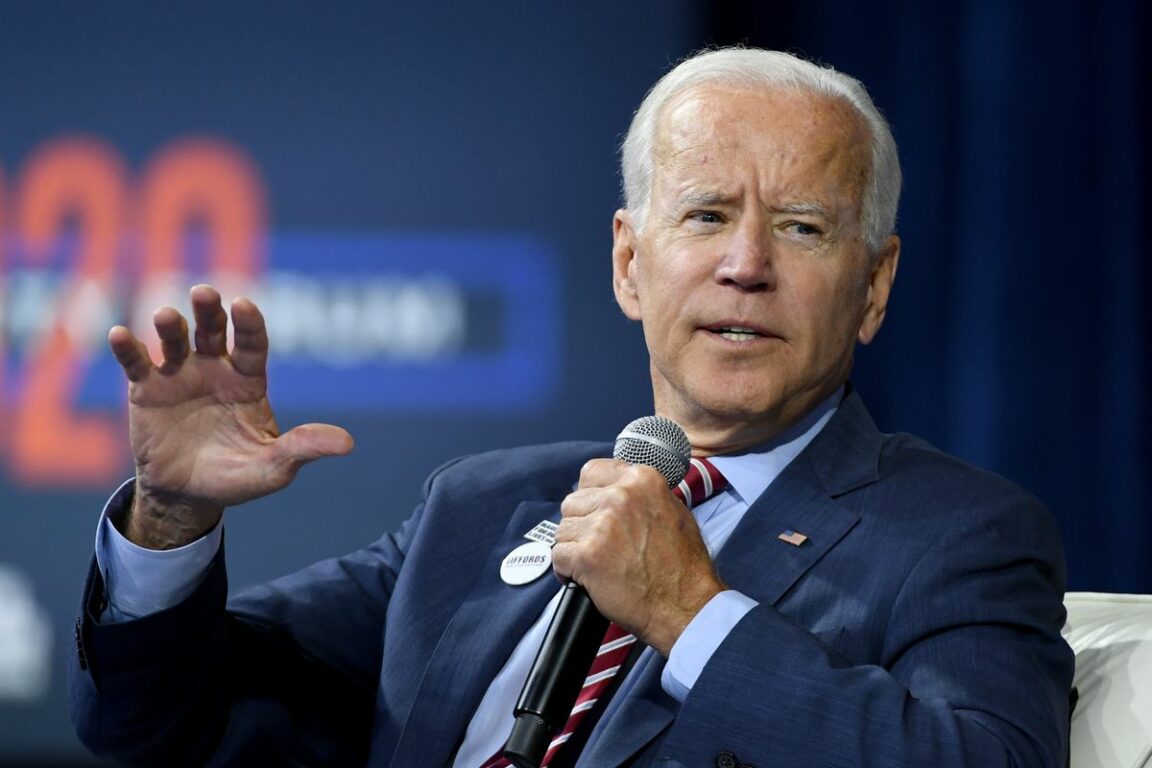 President Joe Biden suggested during a CNN town hall Wednesday night that he is pushing to eliminate handgun sales along with rifles that have the ability to fire multiple rounds.

“I’m the only guy who ever passed legislation when I was a senator to make sure we eliminated assault weapons,” Biden said.

“I continue to push to eliminate the sale of those things, but I’m not likely to do that in the near term,” Biden added.

Biden has previously suggested that a “rational policy” would be one that “says you can’t have 20, 30, 40, 50 clips on a gun.” The president, too, has stated that he wants to ban “clips that have multiple bullets in them,” which critics argue would be an effective ban on most semiautomatic firearms.

Biden was a leading proponent and sponsor of the federal ban on “assault weapons,” a subset of the Violent Crime Control and Law Enforcement Act of 1994.

President Biden was asked about the uptick in gun violence. Here’s what he said #BidenTownHall https://t.co/6dbk6MKjeT pic.twitter.com/TVk6sGS4vJ 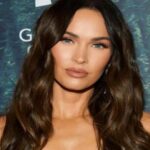 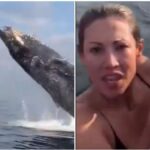