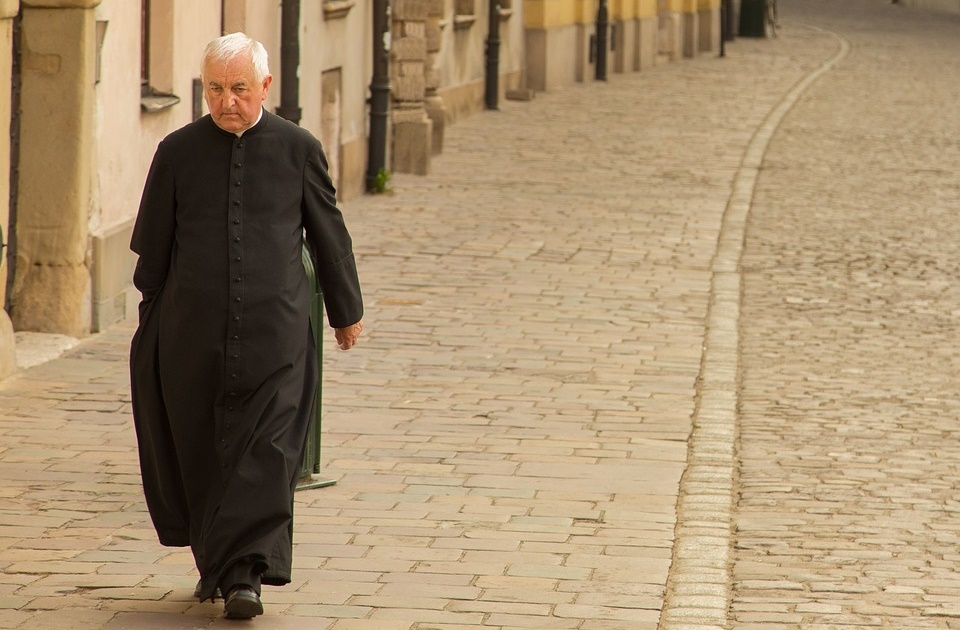 Francesco Spagnesi, a priest at the Annunciation church in Castellina, Italy, was arrested by the country’s police last September after stealing thousands of dollars from the diocese’s coffers.

The 40-year-old man negotiated the sentence after pleading guilty to charges of drug trafficking, misappropriation and having unprotected sex with several men without telling them he was HIV-positive.

Spagnesi was also in a relationship with a man, who was sentenced to three years and two months in prison for being an accomplice in the purchase and sale of drugs.

The priest will serve part of his sentence in prison and in a therapeutic community, where he will receive treatment for his drug addiction, and will also be required to perform social services.

The court determined that Spagnesi must return the more than US$338,000 he stole from his parish. 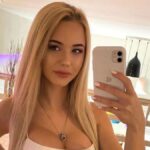