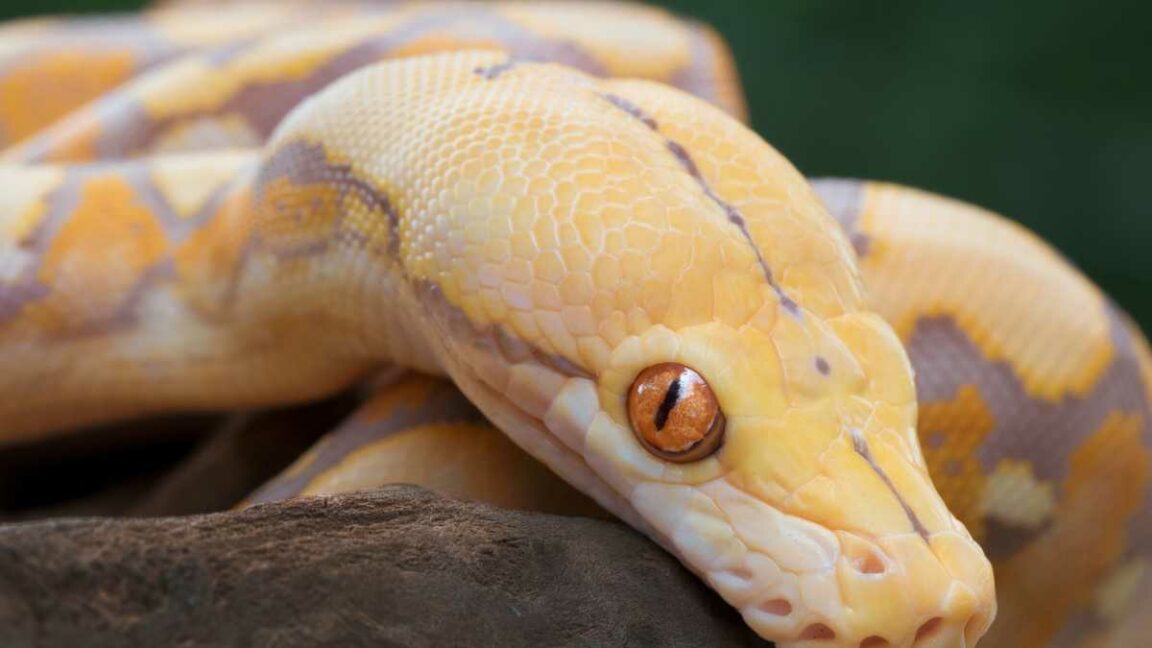 Pythons can be distinguished from boas in that they have teeth on the premaxilla, a small bone at the front of the upper jaw.

Most boas give birth to live young, while pythons lay eggs. Some varieties can grow to be very long: up to eight meters. Certain species of sand boas (subfamily Ericinae) are erroneously called pythons.

Behavior of a python snake

Pythons, like their close relatives the boas, are constrictor snakes, and by definition, non-venomous.

They usually attack by ambushing animals that pass nearby. They kill their prey by asphyxiation, first biting them by grabbing them with their mouths and quickly coiling their bodies around them.

Once this is done, high pressures are exerted on the ribs and lungs of their prey, which thus cannot inhale. Although the prey may also suffer from circulation problems, especially if the snake puts a lot of pressure around its neck, death by asphyxiation usually occurs much sooner.

Contrary to popular belief, these snakes also do not squeeze or crush their prey, and when they do kill a normal-sized snake, in the vast majority of cases the pressure exerted by the snake is not enough to break any bones.

Most pythons feed on “warm-blooded” animals, such as birds and mammals, although species have been known to capture other reptiles (including other snakes), amphibians and fish.

Prey sizes vary greatly, but are usually small in size (large species consume animals the size of a domestic cat).

Large prey are also within their range; some large Asian species can kill adult cervids, and the Seba python (Python sebae) has been reported to occasionally feed on gazelles.

Pythons, like all other snakes, completely engulf their prey and digestion takes several days. If the prey is large, it may even take several weeks.

Despite the size of some species, humans are outside the usual size of their prey, so they are generally harmless, except if frightened or provoked.

Females may behave more aggressively if they are protecting eggs. In contrast, and disproportionately to the danger they pose, humans have hunted pythons relentlessly, bringing some species, such as the Indian python (Python molurus) to the brink of extinction. 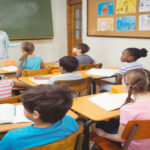 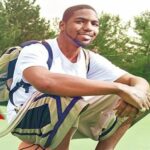