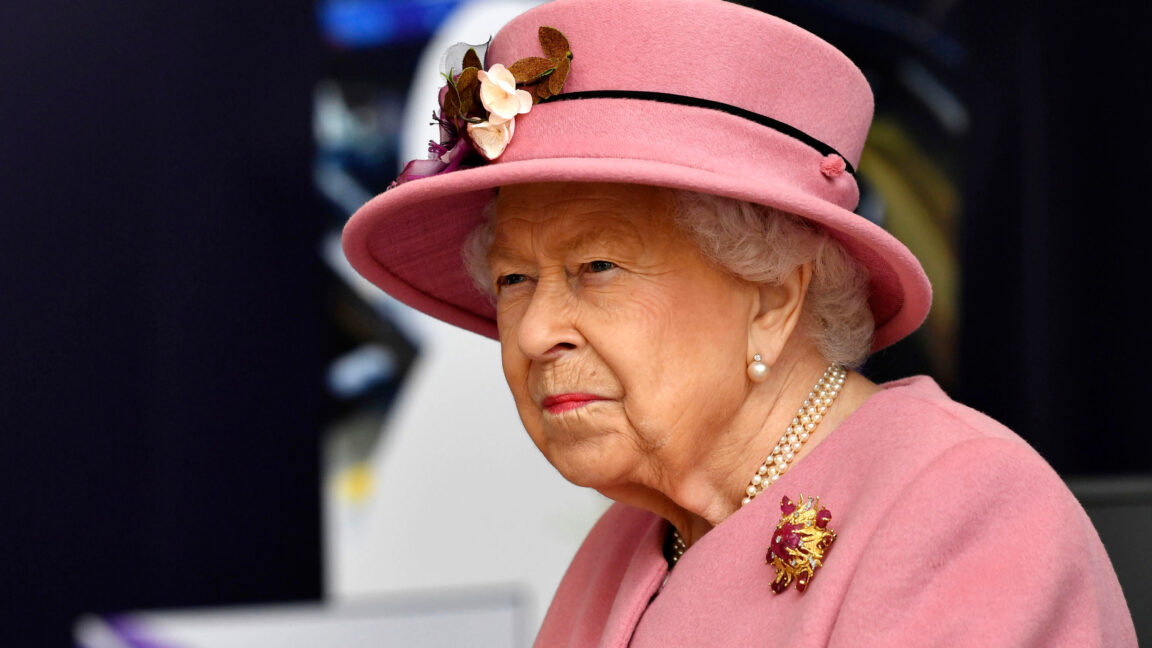 Queen Elizabeth pays tribute to the many people affected by the terrorist attacks of September 11, 2001. Her guards at Windsor Castle played “The Star-Spangled Banner” during the Changing of the Guard at Windsor Castle on Saturday around 11 am local time (6 am ET) as the United States commemorated the 20th anniversary of 9/11.

The Queen also issued a statement to President Joe Biden on Saturday.

“As we commemorate the 20th anniversary of the terrible attacks of September 11, 2001, my thoughts and prayers, as well as those of my family and the entire nation, remain with the victims, survivors and families affected, as well as the first responders and those who answered the call of duty,” she shared.

“My visit to the World Trade Center site in 2010 remains steadfast in my memory. It reminds me that while we honor the people of many nations, religions and backgrounds who lost their lives, we also pay tribute to the resilience and determination of the communities who came together to rebuild,” Queen Elizabeth continued. 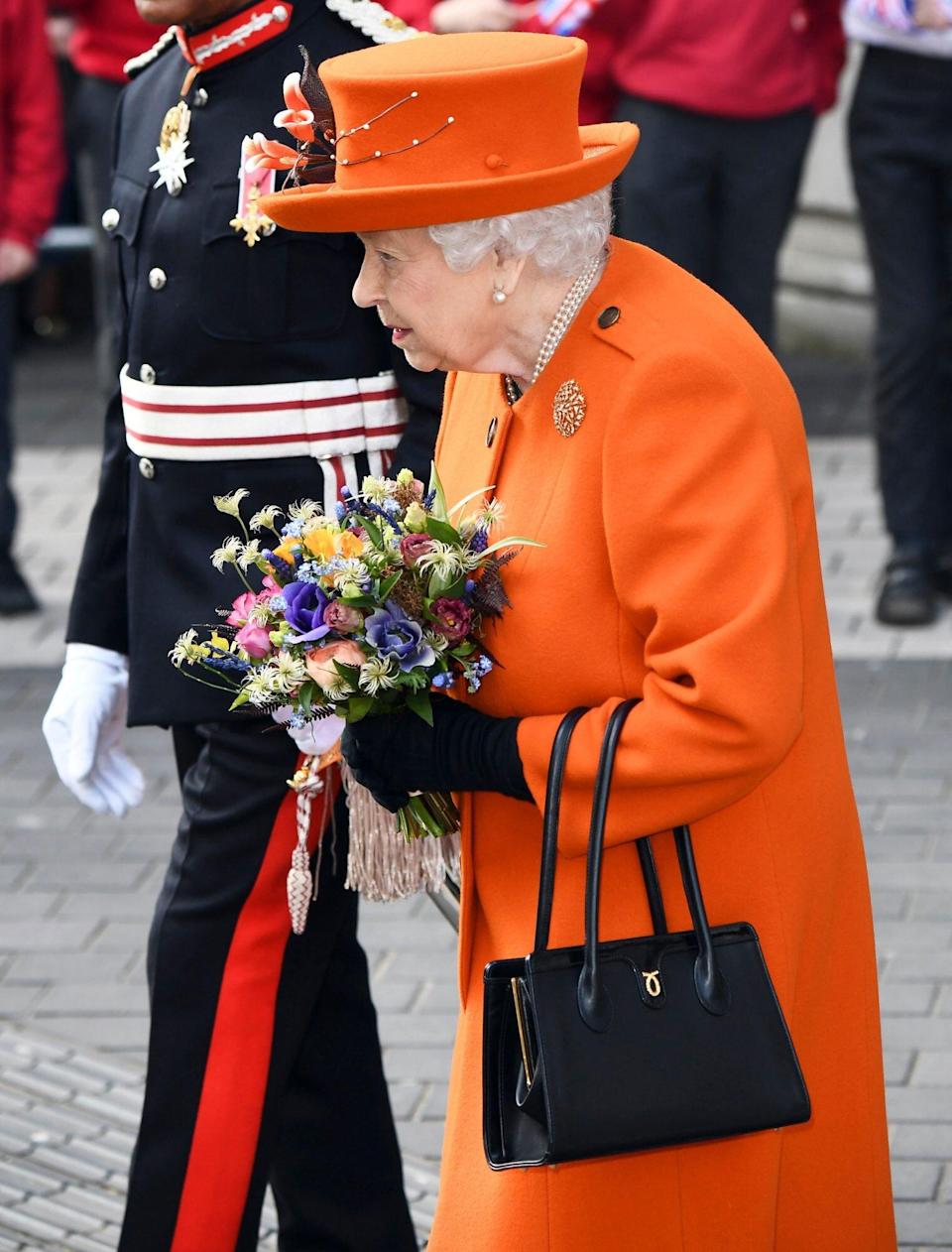 The tribute echoes the action taken by the Queen in the immediate aftermath of the terrorist attacks on the World Trade Center, the Pentagon and Philadelphia, when she called for the playing of the U.S. national anthem at Buckingham Palace.

The Queen is not currently residing at the castle, as she is in Balmoral, Scotland, where she is expected to remain until early October.

Last month, when the changing of the guard resumed for the first time since the UK shutdown in March 2020, the guards used the occasion to celebrate the Olympics, performing “Gold” by Spandau Ballet and “Olympic Fanfare” by John Williams. and the theme “. 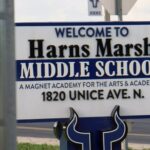 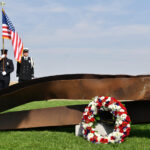