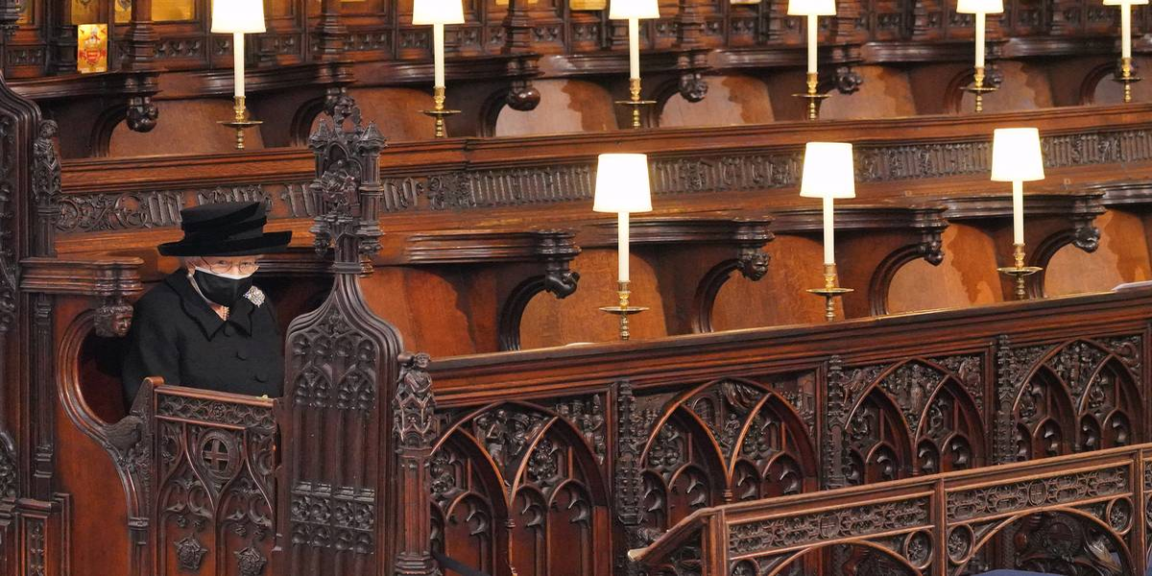 While in normal times hundreds of people would have attended the service today, Covid restrictions currently in place mean only 30 people can attend.

And images of the service at Windsor have struck a chord with millions of viewers, with many saying how sorry they are to see the Queen having to be alone in the chapel.

One user shared a photo of the service, saying, “Although alone, the Queen stands with the utmost dignity.”

Echoing these sentiments, another wrote: “Heartbreaking to see the Queen alone.”

A third added: “Seeing the Queen sitting alone is a deeply disturbing sight; my heart goes out to her, but also to the thousands of families who have also had to mourn the loss of loved ones during the pandemic.”

While another added: “Sad to see the Queen alone, one of the most heartbreaking scenes to see today.”

In a statement, it said, “His Royal Highness passed away peacefully this morning.”

“Further announcements will be made in due course.”

He was taken to St. George’s Chapel in a Land Rover Defender TD5 130 chassis-cab vehicle that he spent 16 years helping to design. 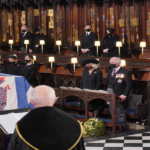 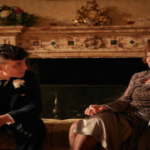