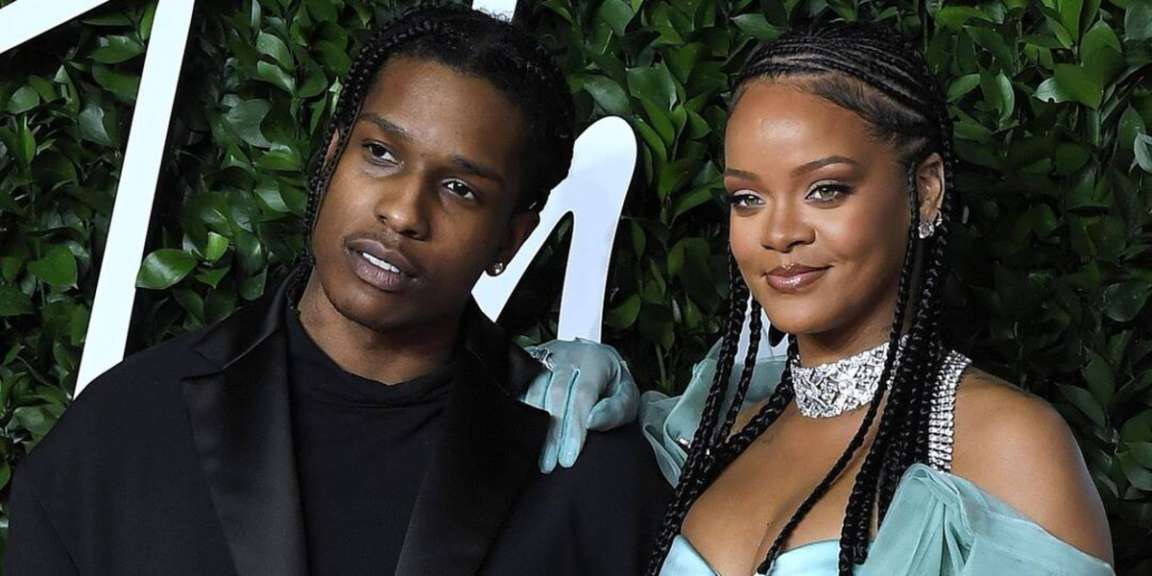 Rihanna and A$AP Rocky go public with their long rumored relationship, or at least he does, saying in an interview that the Barbados diva is “the love of my life.”

While the music superstar tends to keep quiet about her personal life, the rapper certainly has love on the brain.

Confirming their romance in no uncertain terms, A$AP Rocky said superstar Rihanna is “the love of my life.”

He didn’t reveal much more, but when asked about what it feels like to be in a relationship, he said his life is “so much better when you have the ‘Chosen One‘ person.”

As for seriously settling down with the singer and forming a household, the rapper said, “If that’s my destiny I’ll accept it,” he also said he would one day be an “amazing father.”

He was the opening act for a leg of her Diamonds World Tour in 2013, while she appeared in the music video for “Fashion Killa” as his love interest that same year.

But things apparently started to heat up after Rihanna ended her relationship with Hassan Jameel.

The two were constantly spotted together before teaming up for her Fenty Skin campaign. Fans were quick to notice their chemistry in various interviews.

The pair kissed on a vacation with Rihanna’s family in Barbados, a trip that A$AP Rocky noted as a “homecoming” of sorts, as his father had emigrated from the country to the United States.

The pandemic may have slowed everyone else’s life down, but it only seemed to accelerate their romance, the rapper explained.

The Fenty founder “absolutely” influenced his new music, A$AP Rocky said, noting that it’s “important to have someone you can bounce those ideas and creative juices off of.” 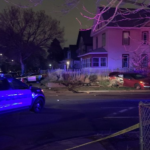 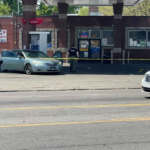