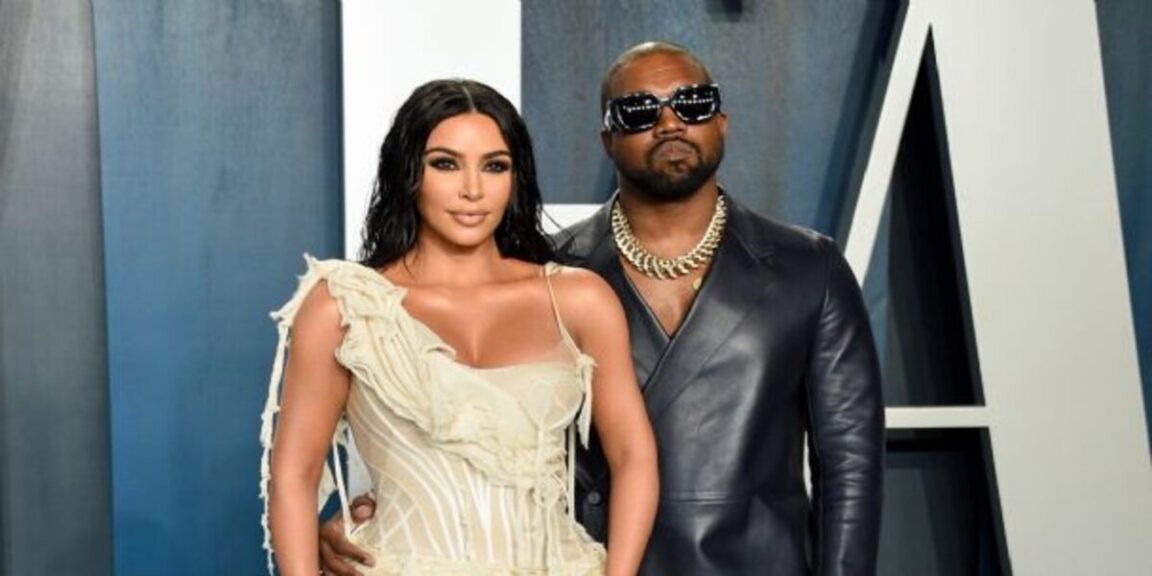 Rapper Kanye West’s has once again generated a stir in the American social chronicle by talking at length, in his new track ‘Hurricane’, about the fact that he was unfaithful to his now ex-wife, Kim Kardashian.

During their seven-year marriage, which could be legally dissolved later this year if the two parties end up reaching a final agreement on the matter.

Sources from her entourage now say that, despite not having spoken publicly about such a delicate matter, her extramarital affairs were well known by her collaborators, closest friends and, later, by the bulk of the television Kardashian clan. What I don’t know is how they haven’t done a ‘Poli Deluxe’…

As seen in the information to which The Sun newspaper has had access, these ‘deviations’ in his behavior were concentrated at a time when the artist was particularly vulnerable. Excuses…

Kanye openly acknowledges having been unfaithful to his then wife assuring: “I go around with a new girl / still playing after two children”. EXCUSE ME?

According to the same insider, Kanye was in dire need of psychological help during that particular bump in his existence, so it wasn’t long before he had to confront the situation directly with his wife, who on the other hand did her best to support him until the rapper’s erratic behavior became too overwhelming for her.

Kanye West reportedly confessed to cheating on his now-estranged wife Kim Kardashian during his Saint Pablo tour, which ran from August 25 through November 19, 2016.

According to a damning new report out this week in The Sun. @PerezHilton pic.twitter.com/TTtVZETNSi 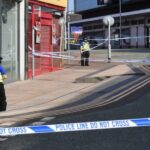 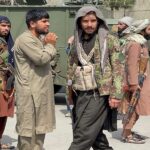