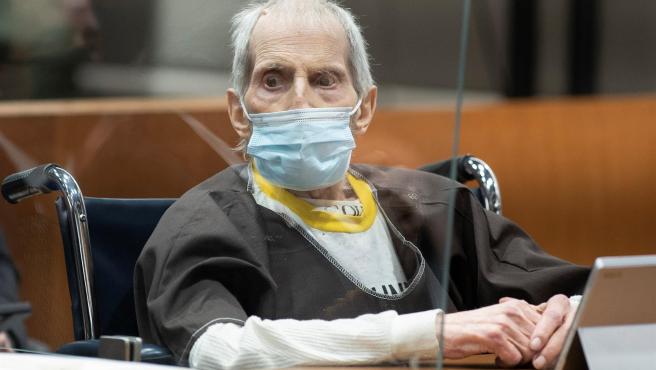 The American millionaire recently sentenced to life in prison, Robert Durst, died Monday at the age of 78 of cardiac arrest in a California hospital, according to U.S. media.

Robert Durst, the famous millionaire sentenced to life in prison for murder, has died

The former heir to one of New York City’s largest real estate empires was convicted last October of killing writer Susan Berman, who was shot in the head in 2000.

Durst’s life was shrouded in mystery and peppered with controversy, as he was accused of murdering his wife in 1982 and a roommate in 2001 while he was unaccounted for.

Durst’s wanderings were chronicled in the HBO documentary series The Jinx: The Life and Deaths of Robert Durst, directed by Andrew Jarecki, material that served as evidence in the trial that ultimately convicted him. 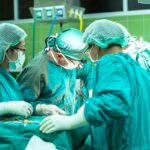