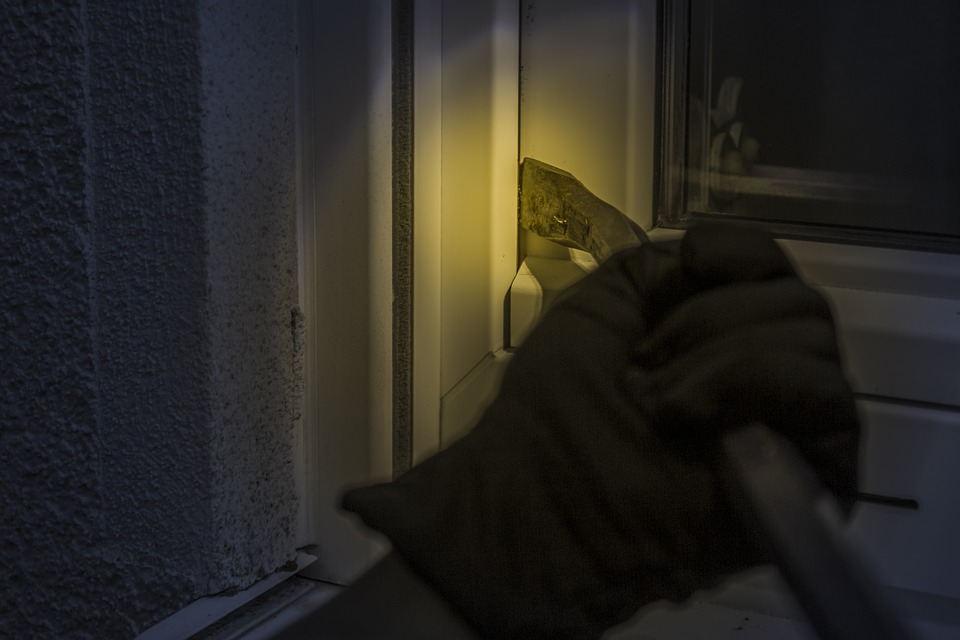 The 32-year-old Russian thief broke into a hair salon in Meshchovsk. The young man’s plans did not go as he thought. Olga knocked Viktor out, handcuffed him, forced him to take Viagra and kept him as a sex slave in her living room for 48 hours.

Viktor Jasinski’s plans did not go as he thought, quite the opposite. The 32-year-old Russian thief broke into a hair salon in Meshchovsk.

When he got the money and was about to leave the premises, Olga Zajac, the owner of the store, a 28-year-old woman, appeared and after a heavy blow left the thief lying on the floor.

Olga did not call the police, as almost everyone would have done in her place, but tied Viktor’s hands and took him to the back of the store, where he held her hostage for two days.

She tied him up with a hair dryer cord, gagged him and told customers that she had called the police to take him away. But he was lying. After handcuffing him and forcing him to take Viagra, the thief was used as a sex slave for 48 hours.

At the end of that time, Olga released Viktor who, paradoxically, went to the police station to file a rape complaint, after going to the hospital to check the wounds on his limb. 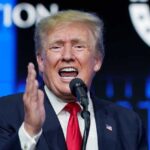