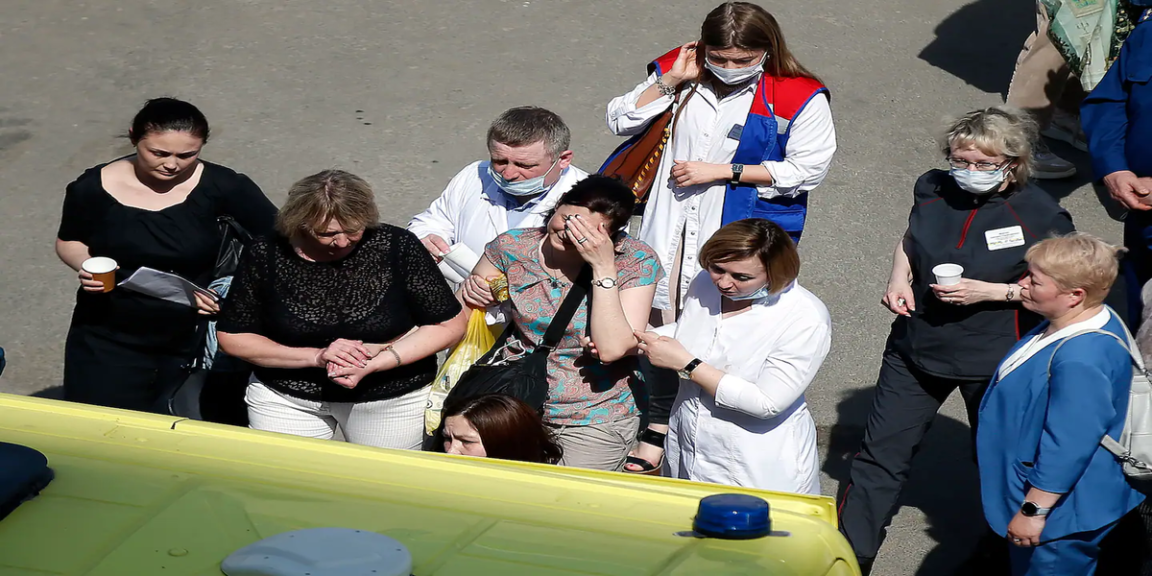 On Tuesday, at a Russian school, a 19-year-old terrorist started a shooting in which the lives of seven children, four boys and three girls, were lost.

A gunman in the Russian city of Kazan opened fire at a school early Tuesday, killing at least seven students, a teacher and a school worker, and wounding 21 other people, Russian authorities said.

The governor of oil-rich, Muslim-majority Tatarstan, in which Kazan is the capital, said seven of the dead were eighth-grade students at the school

He said, a 19-year-old “terrorist” who was according to Reuters “officially registered as a gun owner” was detained in the attack.

Minnikhanov said it was unclear whether the gunman had acted alone or had accomplices.

“We heard the sounds of explosions at the beginning of the second class. All the teachers locked the children in the classrooms.” Said one teacher.

The gunman was identified by Russian media, which said he was a former student and had announced his intention to carry out the attack on social networks , In it, he referred to himself as “God” and his victims as “organic waste.”

Russian media said some students were able to get out of the building, but others were trapped in torture inside.

Authorities said 21 people were admitted after the attack with injuries, including 18 children – six of them in intensive care – and three adults.

Police said they had opened an investigation into the attack. 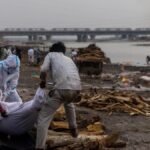 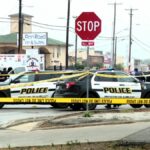