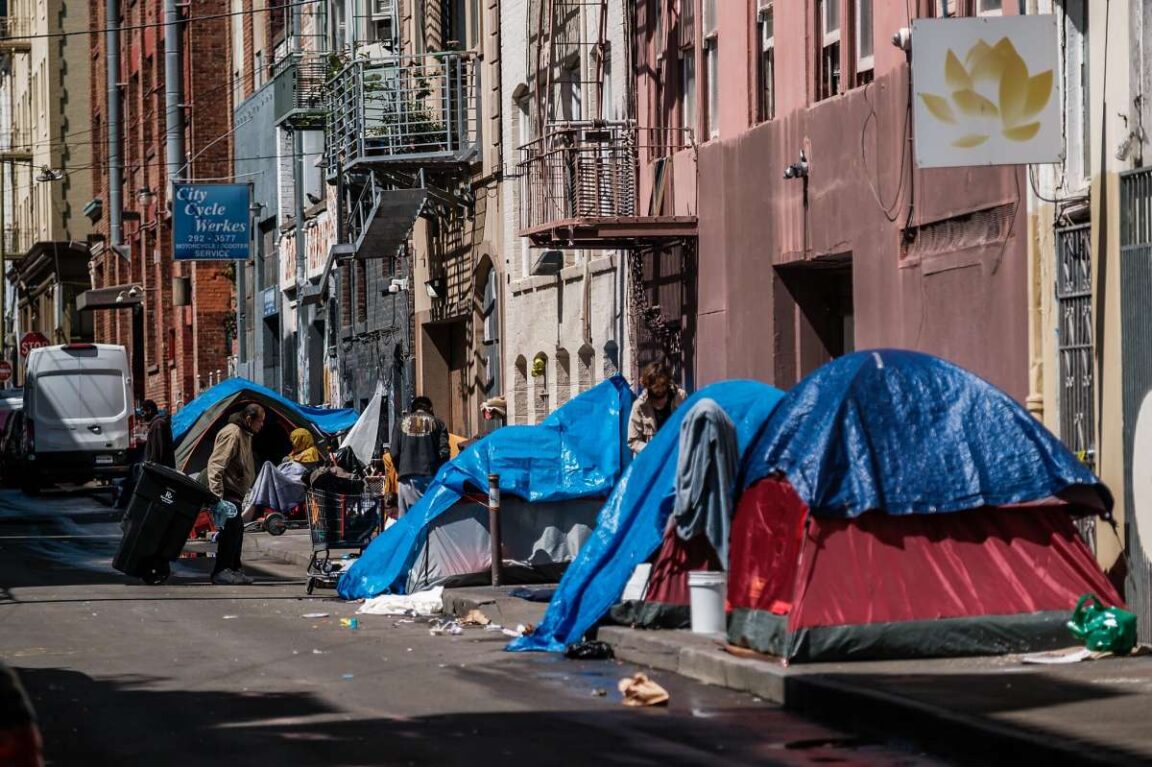 A homeless man in San Francisco was the victim of a murder when he was allegedly set on fire while sleeping in his sleeping bag. The incident occurred in the area of 25th Street and South Van Ness Avenue.

The victim, a 43-year-old man who has not been identified, was sleeping at the time he was set on fire at approximately 5 a.m. on Oct. 8.

When he awoke, he realized that his sleeping bag had been set on fire, in an incident that was initially treated as assault by fire.

The events occurred in the area of 25th Street and South Van Ness Avenue, an avenue that runs north-south through San Francisco, the SFPD reported.

Police say the man suffered lower body injuries and was transported to a local hospital for treatment, where he succumbed to his injuries the following day.

The San Francisco medical examiner’s office classified the incident as a homicide and an investigation has been opened.

On Wednesday, San Francisco investigations commander R Vaswani tweeted that his “homicide unit is working on a case where a man sleeping on the sidewalk was set on fire and died.”

San Francisco had one of the highest rates of homelessness in the United States before last year’s covida, and according to figures filed in May, there were 383 homeless encampments in the city.

In addition to 887 people sleeping in their vehicles, and at least 10,000 who were in homeless shelters, according to CBS SF Bay Area. 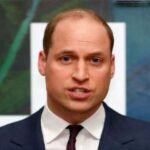 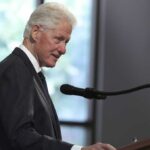