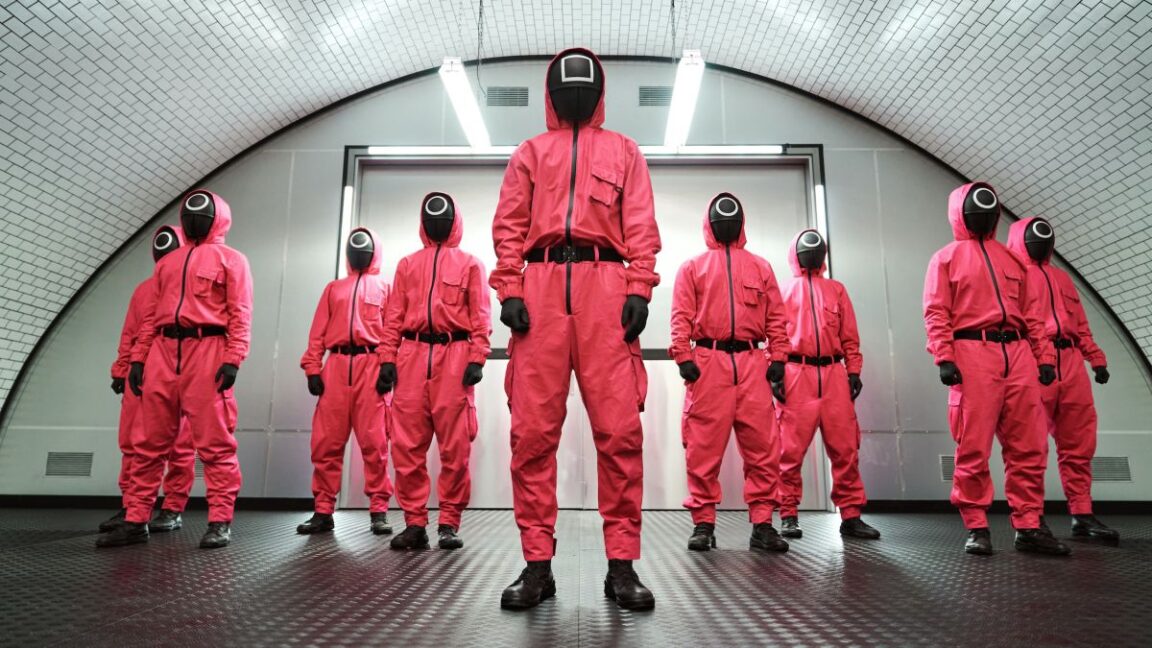 Pupils asking their teachers if they can play games from the hit Netflix series Squid Game has led to schools asking parents to stop their children from watching the South Korean thriller.

It is believed that many children across the country have been asking teachers if they can participate in the “contests” featured in the series which, involve hundreds of contestants staking their lives for an obscene amount of prize money.

The controversial series, which is currently one of the most watched on the streaming giant, sees the South Korean children’s games take a very sinister turn by murdering those who are “eliminated” from the games.

And it seems that schools have no choice but to take action against students who “imitate” the creepy games in the series. 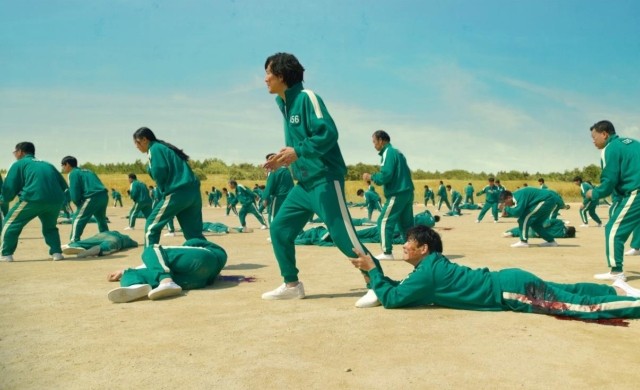 One parent said his children’s school in Ilford, east London, even issued a letter.

He tweeted: “I can’t believe my children’s school had to send a letter telling parents that the children are playing their own version of Squid Game and that parents will be sanctioned if their children imitate Squid Game.

The popularity of this program is next level.”

John Bramston Elementary School also communicated to parents that problems were arising among the students, caused by the children’s recreation of the games.

The letter said, “Dear parents/carers, It has come to our attention that a number of our children are watching ‘Squid Game’ on ‘Netflix’.

“It has come to our attention that an increasing number of children are beginning to play their own versions of this game on the playground, which in turn is causing conflict within groups of friends.

“Children watching this game are being exposed to realistic graphic scenes of violence and, unfortunately, children are acting out these behaviors on the playground, which will not be TOLERATED.

“Please be aware of the dangers of this TV program to your children and reinforce positive behaviors.” 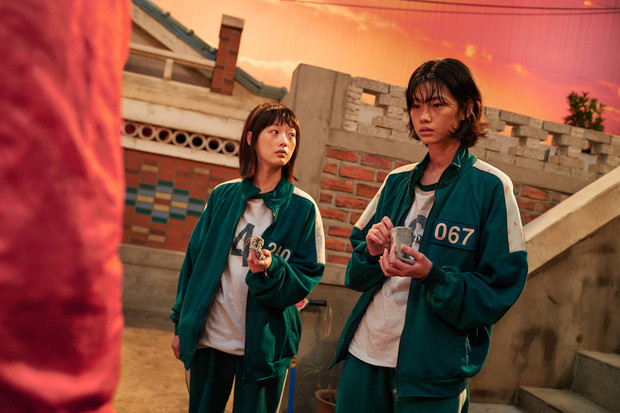 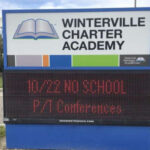 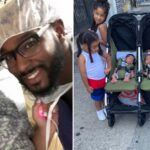