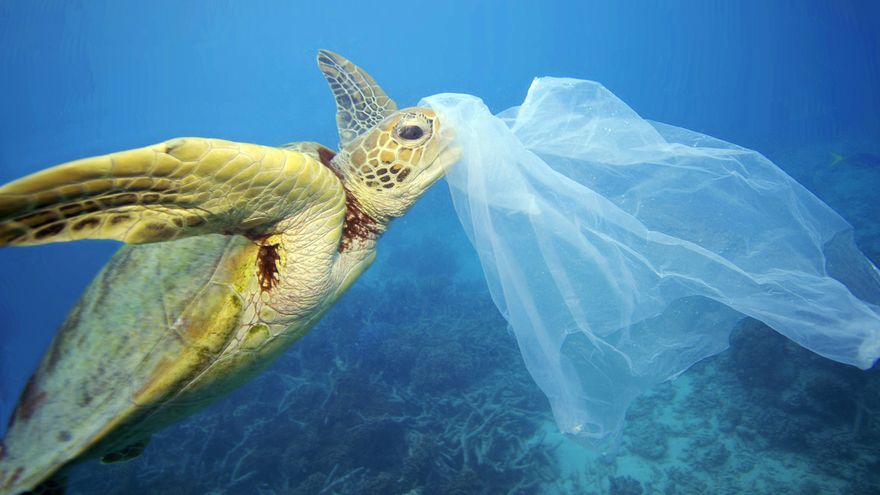 When we deposit plastics in the yellow garbage can, there is a high probability that they end up in the sea due to the action of wind and rain.

Sea of plastics: how much plastic is in the sea and oceans

Every second, more than 200 kilos of plastic are dumped into the seas and oceans. Seventy percent goes to the seabed and 15% remains floating.

Every year millions of tons of plastic are thrown into the water of the world’s oceans. The images of plastic pollution in the sea have led us to see our oceans as seas of plastic.

And the truth is that in some cases, this dangerous and – practically – indestructible material has accumulated, forming true plastic islands.

A sea of plastic on the planet

The low biodegradability of plastic makes it susceptible to being perceived as food by the animals in the area, which are already accustomed to swimming in a sea full of these polymers. This causes the proliferation of so-called microplastics, which are tiny pieces of plastic that pollute the environment.

Microplastics have been found in many of the things we interact with on a daily basis. The food we eat, the water we drink or even the creams we use to moisturize our skin are just a few examples.

In fact, even when we deposit plastics in the yellow container, there is a high probability that they end up in the sea due to the action of wind and rain.

As a consequence of this situation, it is not surprising that thousands of animals die because of the presence of these materials in ocean waters.

But this situation does not only affect them; it is very likely that you are also eating plastic every day.

Plastic, a threat to our ecosystems

The ocean is said to be the life support of the Earth, with 97% of the world’s water being held by the ocean. We depend on it to regulate our climate, absorb CO2 and it is the number one source of protein for over a billion people.

As you may already know, the oceans are responsible for generating 50% of the oxygen that is released into the atmosphere.

However, at the rate we are polluting the ocean with around 12.7 million tons of plastic per year, the damage we are doing to marine life and our ecosystem is becoming irreparable.

Annually, up to 12.7 million tons of plastic become part of our precious oceans. These arrive from landfills, float down our drains, end up in rivers and eventually make their way into our oceans.

A large amount of this plastic waste is invisible to the naked eye, as it accumulates in the ocean gyres. That’s where it starts to affect marine life.

We’re not just talking about single-use plastic, such as plastic bottles and straws. We’re also talking about the microbeads in your cosmetics, the fibers in our clothing and those little bags in which the tea we drink is packaged.

Since only 1% of this plastic floats, everything else falls to the ground, contaminating the most remote places on earth. At the rate we continue to use plastic, this figure could increase exponentially in the short term. The impact this has on the ecosystem, marine life and humans is potentially irreversible. 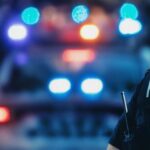