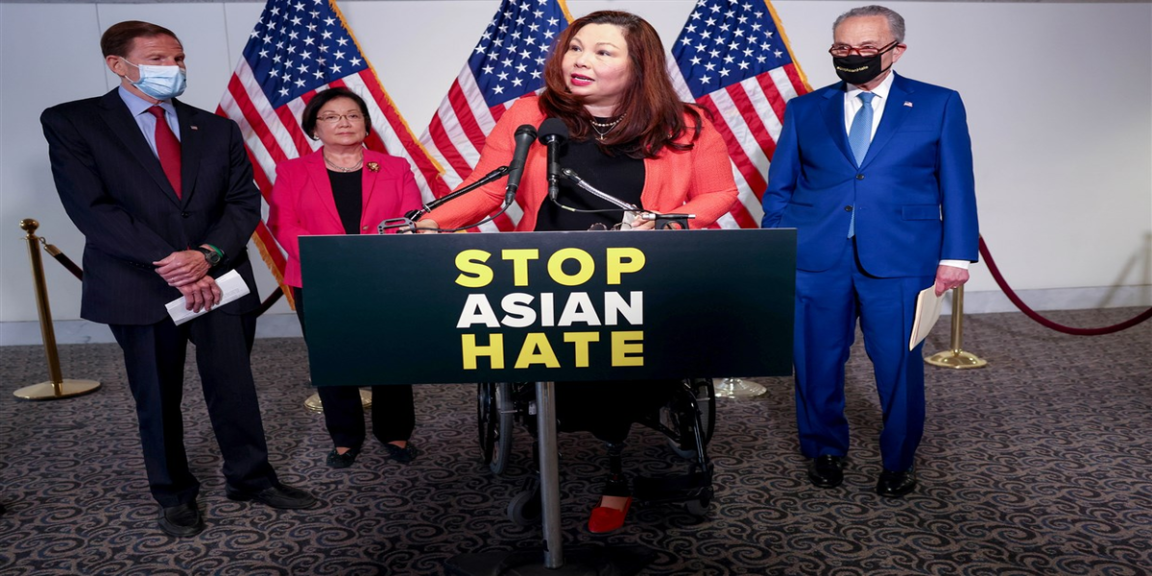 Senate Responds To Wave Of Violence Against Asian Americans

The Senate on Thursday said goodbye to the legislation, which targeted hate crimes against Asians in the wake of the spate of incidents during the Covid-19 pandemic.

Lawmakers approved the measure in a 94-1 coordination.

The legislation that was introduced by Sen. Mazie Hirono D-Hawaii, in March, would lead the Justice Department in order to expedite the review of hate crimes in relation to Covid-19 that were reported to law enforcement agencies and help them establish the incidents online.

With the existence of this bill, the Senate realizes that hate and discrimination against any group has no place in America.

The vote came after Schumer urged Republicans not to block debate on the legislation as a whole.

Racism has always existed in America unfortunately and the legacy of anti-Asian sentiment goes back centuries to.

With the existence of this project the Department of Justice would review all the crimes in the country that have been caused to Asian-Americans and thus try to be a better country. 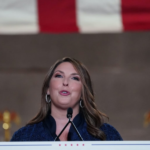