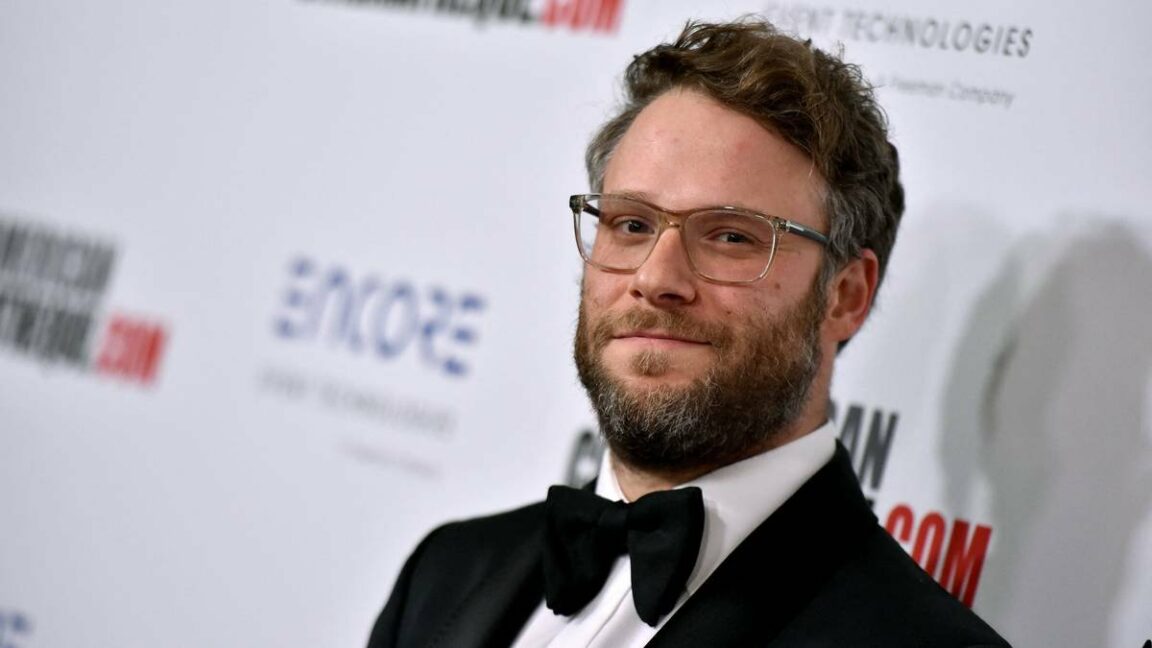 Seth Rogen Says His Miracle Marijuana Helped Him With His ADHD. The father said smoking pot was a “miracle” for his son and said it helped his inadequate ADHS and Tourts.

In an interview with the New York Times, which was published on 4/20, Seth and his father-Mark Rogen, talked about the drug and how helpful it was for his teenage son.

In statements about the post, Mark said, “We had him on a strict diet that helped keep him balanced, but it wasn’t 100 percent. The marijuana finally made his cells relax.”

“It’s just a tool that we just use to make our experiences more palatable, and some people need these tools a lot more than others,” he said.

“Not everyone is the same. If someone doesn’t need to smoke weed? Great.”

His mother, Sandy, told the New York Times, “I knew when he was four that he wouldn’t be able to sit in school.”

“We took him off milk, wheat, sugar, yeast, all the quality stuff. But he was still having trouble in school, he had trouble sitting still.”

His mother added, “He made some teachers cry, but one of his favorite teachers used to tell us she had to send him out of the classroom because he made her laugh so much.” 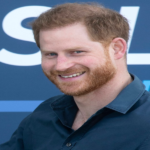 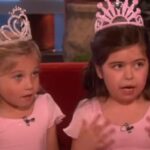