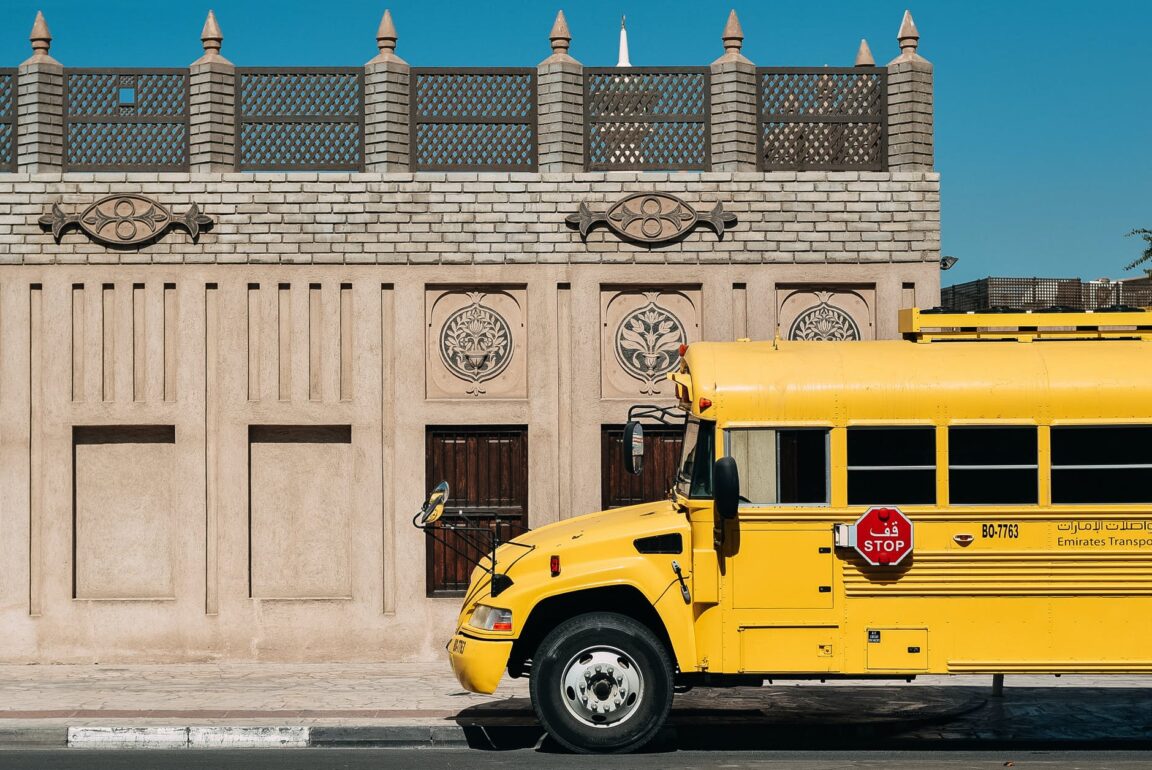 A seven-year-old boy died after being hit by the school bus that had brought him home from school. Little Samuel Barker died from the “catastrophic head injuries” he suffered after the vehicle crashed into him as it was driving away, in front of his home on a narrow country road in Monmouth, South Wales.

According to the investigation into the event, which occurred in January 2020, the bus had been ahead of schedule, meaning his mother, Cat, had not yet gone to meet him.

When she left the house, she initially saw only Samuel’s brother, before seeing Samuel lying on his side.

Samuel and his brother “opened and closed the doors of the minibus themselves” before regular driver John Bevan drove off. The latter testified that he “heard a bang” as he drove away, although he assumed it was the minibus hitting the sidewalk.

In reality, however, the little boy had been trapped under the vehicle.

Dead before the ambulance arrived

Samuel, who had two siblings, had died before ambulance crews arrived at the A466 Hereford Road. Catherine Jones, head teacher at Osbaston Church School in Wales, said:

“We are very saddened by the loss of our pupil. This lovely boy was a great part of school life, lively and always smiling. The whole school community is coming to terms with this tragic news and we cherish our memories of a very popular boy, full of character and energy. We will all miss him deeply.”

In paying tribute to Samuel, his family said he had a “bright personality and a zany sense of humor.” “He was always on the go, a happy and active child who loved toy cars, climbing trees, the outdoors and especially skiing and ski lifts,” they added.

“As a family, our faith in Jesus sustains us. While we wish we had had more time with Samuel, we know he is now with the Lord Jesus Christ in eternal peace.” 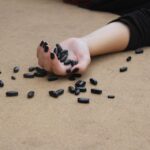