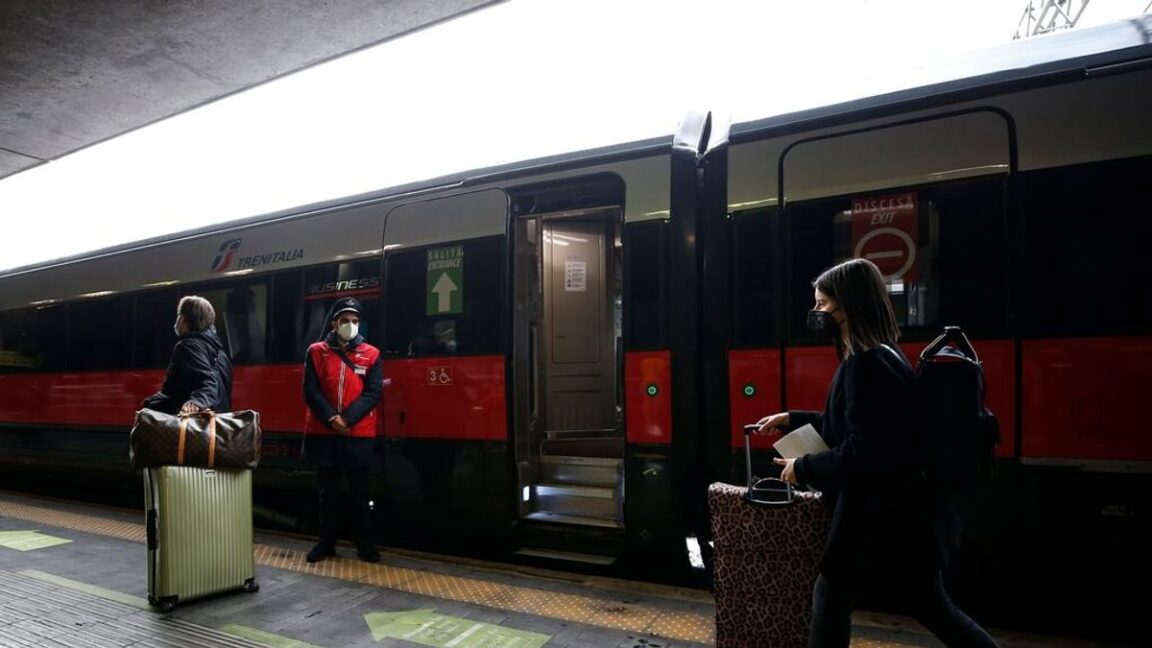 Two men have been arrested on rape charges for allegedly sexually assaulting two young women Friday night, one on a local train traveling from Milan to Varese and another at a station near Varese.

The two young men, an Italian and an undocumented Moroccan migrant, were arrested on Sunday on the orders of prosecutors in Varese, Lombardy, who are investigating the case.

The men were arrested inside an apartment in Saronno, near Varese, after neighbors called the police because of loud music and noise during a party being held there.

The suspects are accused of sexually assaulting the two women, who are in their twenties.

According to reports, the first woman, who was traveling on a Trenord commuter train from Milano Cadorna to Varese Nord, was raped on board the train.

The second was sexually assaulted a few minutes after the first rape inside the Venegono Inferiore station, near Varese, but was able to escape, investigation sources said.

Both filed charges and helped police compile an identification of their assailants after they were taken to Dal Ponte hospital in Varese for treatment. 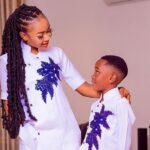 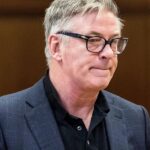