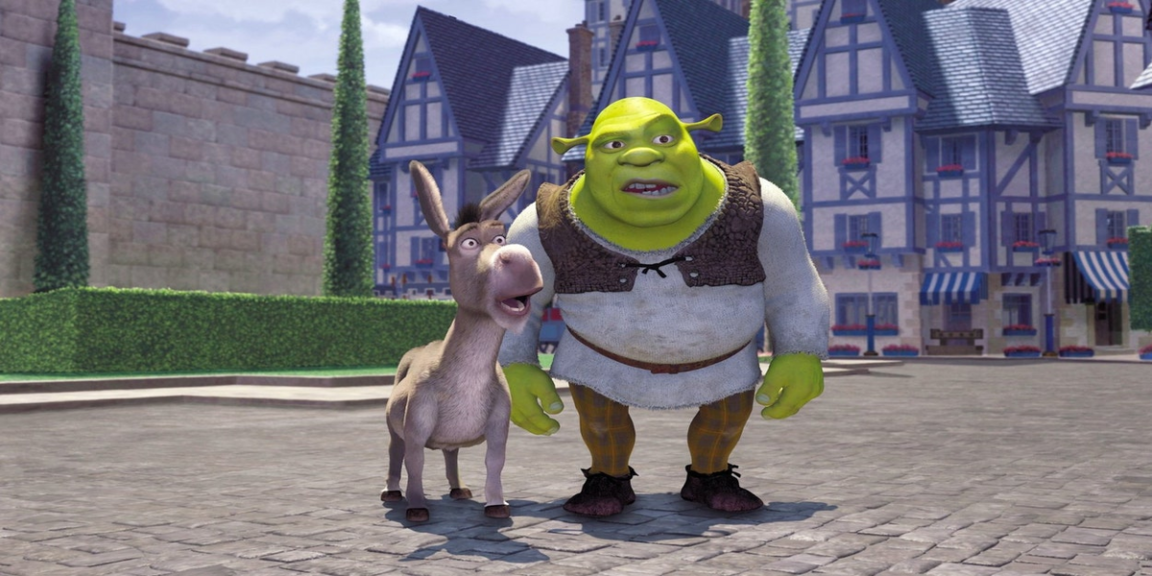 Shrek turned 20 and fans are shocked by one writer’s verdict that “Shrek is a terrible movie” and not at all funny “way overrated”.

Shrek fans gasp at criticism that the movie “isn’t funny”

While many consider Shrek to be one of Dreamworks’ finest hours, it turns out that not everyone has that much love for the iconic green ogre.

Based on the book of the same name by William Steig, the 2001 animated comedy grossed $484 million and was the first Academy Award for Best Animated Feature, as well as spawning several sequels.

However, despite its commercial and critical success, it seems that the film is not a big hit for everyone, as a new article in The Guardian highlights.

The article by writer Scott Tobias, which commemorates the film’s 20th anniversary, refers to Shrek as “unappealing and overrated” and says the film was a “low point for animation success.”

Tobias wrote: “Shrek is a terrible movie. It’s not funny. And I think it’s awful.”

“It would influence many unfunny, lousy-looking computer-animated comedies that copied its formula of simplistic self-reference and sickly sentimentality.”

He added, “Last year, the National Film Registry added Shrek to the Library of Congress, sealing its canonization, but the fact that it has become a relic of the early 1980s is noteworthy.”

Following the release of the article online, many fans have spoken up to defend their favorite Shrek movie, who insist that it was and still is a “great movie.”

One person commented on Twitter: “How dare you say this about our lord and savior… Shrek is love. Shrek is Life.”

Another wrote: “Unfunny? You must be the only person on the planet that doesn’t find Shrek funny.”

While another added: “Imagine harboring a hatred for Shrek for 20 years.” 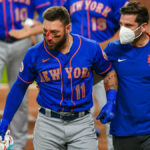 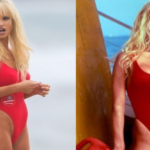