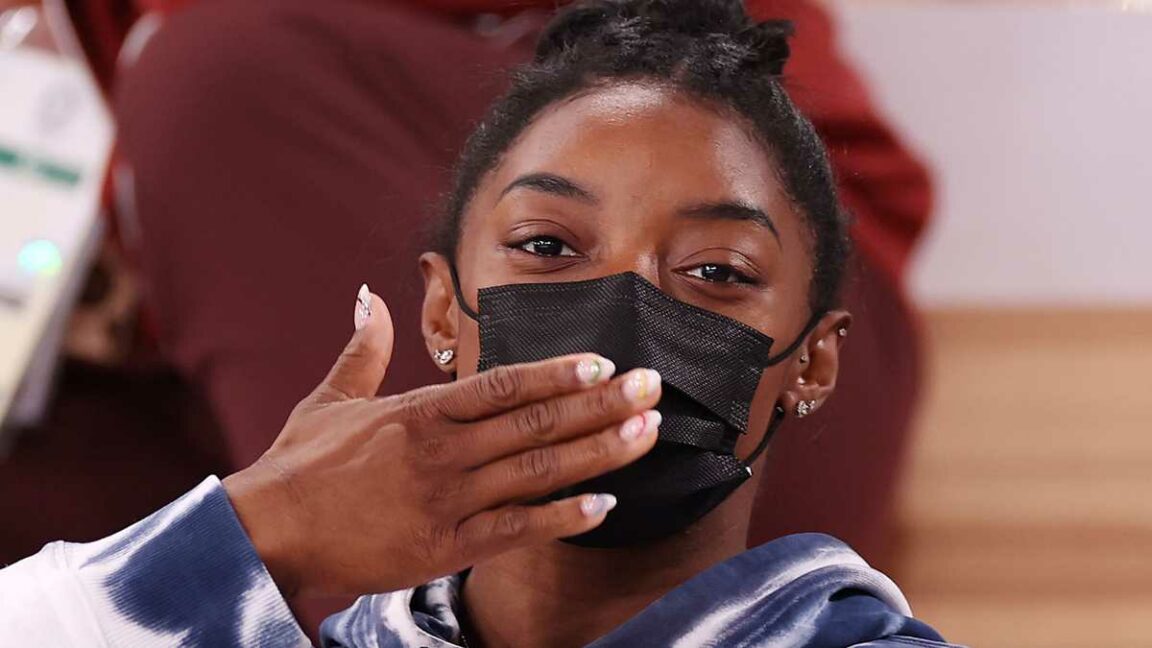 Simone Biles has risen from the ashes like a phoenix, the American gymnast returns to competition this Tuesday to test herself in the balance beam final.

Simone Biles surprises and returns to compete in the beam final

The four-time Olympic champion withdrew from the team and individual finals on floor, vault and bars.

It was the only and last chance to see her again at these Olympic Games.

“We are excited to confirm that you will be able to see the U.S. athletes in the balance beam final tomorrow – Suni Lee and Simone Biles! We can’t wait to see them both!” the USA Gymnastics Federation confirmed via its Twitter profile this morning.

We are so excited to confirm that you will see two U.S. athletes in the balance beam final tomorrow – Suni Lee AND Simone Biles!! Can’t wait to watch you both!

It’s news that the sports world is celebrating. Biles, one of the best gymnasts in the world, has made history at the Tokyo 2020 Games, not only for her performances, but for her courage.

The American decided to prioritize her mental health and withdraw from the team final. It looked like a foot injury, but she herself confirmed that it was something intangible, something that is there and cannot be seen. “I have to focus on my mental health.”

The world wrapped around her decision and everyone remained expectant of her possible moves. But, Biles wasn’t ready. She was still in the tunnel and felt it was wise to stay away from the individual finals on floor, vault and uneven bars.

But now, after a daily medical follow-up and looking strong, she wants to close this experience in the Japanese city by returning in style.

After Biles’ withdrawal, her rivals had an open field to reach the podium, which was guarded by her. Despite a close final, Sunisa Lee, her countrywoman, managed to maintain U.S. hegemony in this discipline and take home the Olympic gold medal once again.

Biles did not hesitate to support her teammate from the stands and encourage her every step of the way. In the end, Lee took first place on the podium with 57,433 points. Behind her were Brazil’s Rebeca Andrade and Angelina Melnikova. 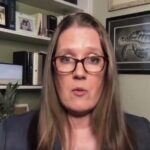 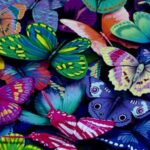