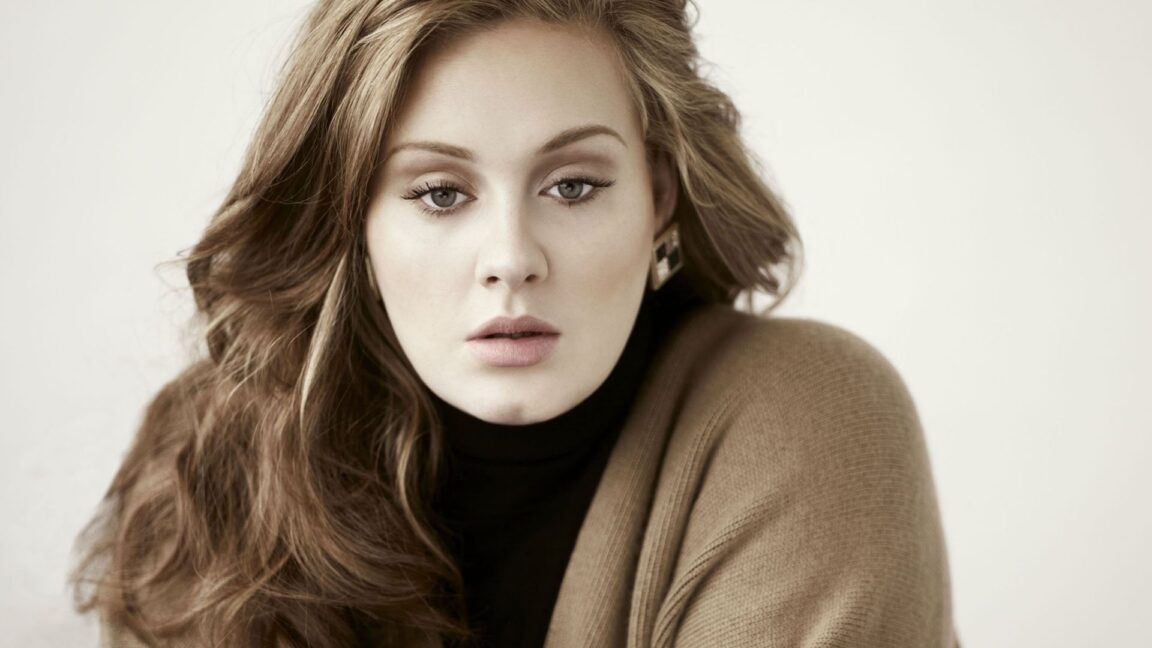 British singer Adele announced Thursday in tears, in a publication on social networks, the cancellation of her series of concerts in Las Vegas, as half of her team is sick with Covid’s disease.

“I’m sorry, but the show is not ready”: in tears and visibly exhausted, the British singer Adele announced on Thursday the indefinite postponement of her series of shows in residence in Las Vegas, while the coronavirus decimates her team on the eve of the first performance.

Last November, shortly after the release of her fourth studio album 30 , the star revealed that she would perform every weekend for twelve weeks starting January 21 in Las Vegas.

Half of his team is sick of Covid

“We did absolutely everything we could to get everything ready in time but we were overwhelmed by deadlines and Covid,” laments Adele in a video posted on her Instagram account.

“Half of my team is (sick) from Covid and it was impossible to finish the show. I’m upset,” continues the singer, again apologizing to “everyone who made the trip” to attend the show, scheduled at the Colosseum ballroom of the Caesars Palace hotel.

“We’re going to reschedule all the dates, we’re taking care of it,” promises the 33-year-old artist.

The title of the album, 30, is a reference to the age Adele was when she started it three years ago, when her life was a torment, between her divorce and the brutal closure of her career.

Now in a relationship with American sports agent Rich Paul, the Londoner exiled in Los Angeles spoke at length in Vogue magazine to say how cathartic this very personal record was. 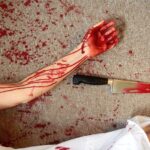 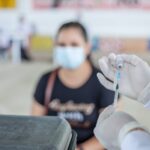