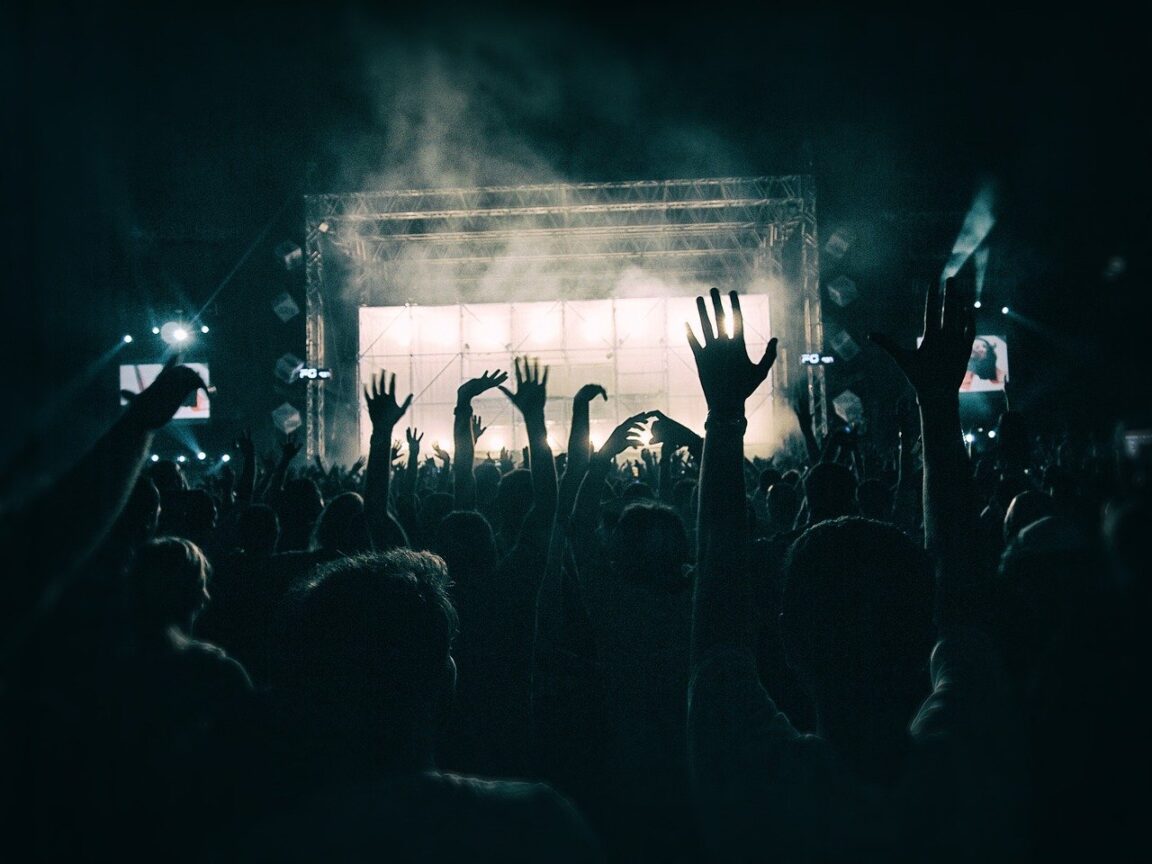 Singer urinates on fan’s face during concert in Florida

However, the unforgettable postcard was taken by Sophia Urista, singer of the little-known band Brass Against, whose forte is Rage Against The Machine covers.

During her performance, Urista told the audience that she was literally peeing herself, and wanted to know if there was anyone in the audience willing to receive the “gift” of her minor waters. And there were.

As can be seen in the film, the artist brought the volunteer on stage, laid him flat and peed on him for a long time.

Then she pulled up her pants and continued with the recital.

As expected, the episode produced all kinds of reactions and the video became a viral hit.

Following the incident, the band issued a brief statement on social media.

“We had a great time in Daytona last night at Welcome to Rockville. Sophia got carried away. That’s not something the rest of us expected, and it’s not something you’ll see again at Brass Against shows. Thanks for doing it last night, Daytona.” 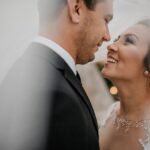 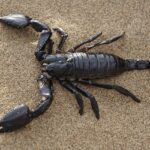