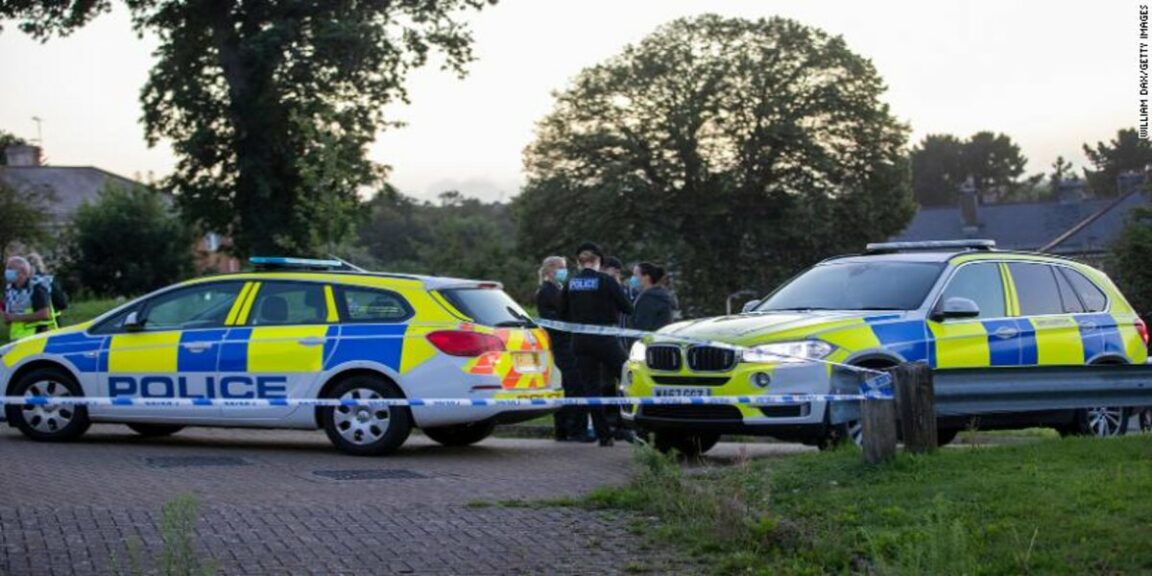 At least five people were killed and a suspect was found dead after Britain’s worst mass shooting in more than a decade occurred in Plymouth, southwest England.

Officers and ambulance crews were called to respond to a “serious firearms incident” on Biddick Drive in the Keyham area of Plymouth at around 18:10 local time.

A woman, a girl and two men were found dead at the scene, police said. Another woman was treated for gunshot wounds at the scene and died shortly afterward in the hospital.

On Friday, police identified the shooter as 22-year-old Jake Davison. At a press conference, Devon and Cornwall Police Chief Constable Shaun Sawyer described a spate of gunfire that spread across several locations in front of terrified residents of the seaside town.

Davison first visited an address on Biddick Drive in Keyham, where he killed a woman he knew, Sawyer said.

He then left the house and entered Biddick Drive, shooting and killing a child, as well as a male relative of the child.

“It was a really shocking event, and it was witnessed by members of the public,” Sawyer said. He later shot two area residents, who are in the hospital but do not have life-threatening injuries. Sawyer added that Davison then entered a local park, killed another man and shot a woman who later died in the hospital, before shooting himself.

Mass shootings are extremely rare in the UK. A massacre at a Scottish school in 1996 led the country’s government to tighten gun laws and ban private gun ownership, and Thursday’s incident is the deadliest of its kind since 2010, when a shooting in Cumbria, northern England, claimed 12 lives. 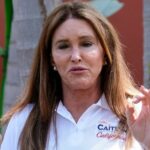 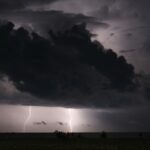