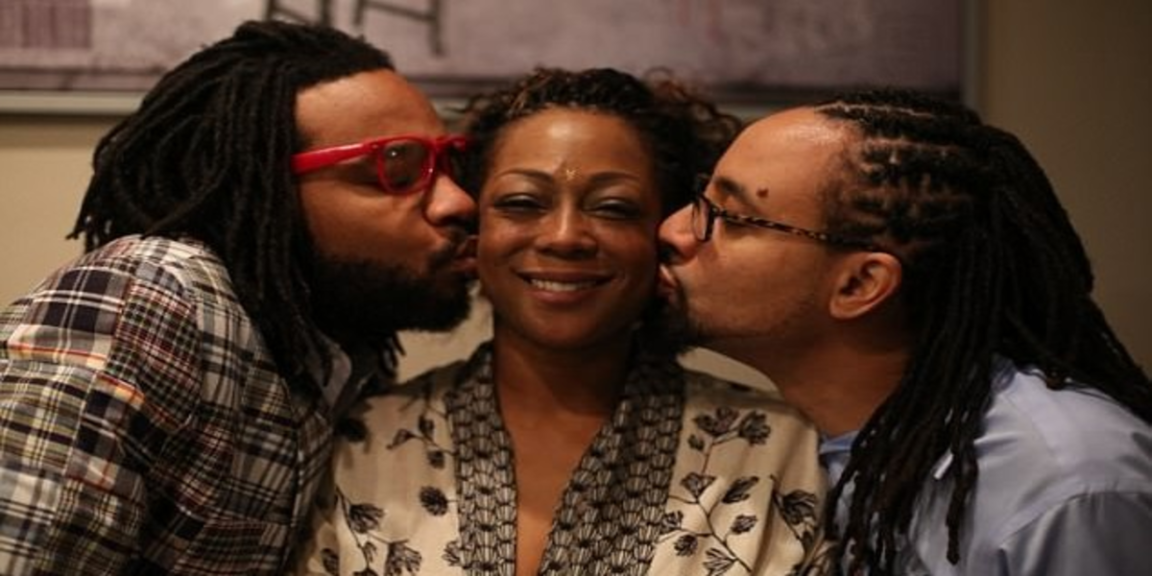 The South African government is considering allowing women to have multiple husbands, a proposal that has caused an uproar among conservatives in the country.

South Africa is considering allowing women to have multiple husbands

The option is one of several in a wide-ranging document, but it has sparked intense debate in South Africa. Polygamy, in which men marry multiple wives, is legal in the country.

“South Africa inherited a marriage regime based on Calvinist and Western Christian traditions,” the document notes, adding that current marriage laws “are not informed by an overarching policy that is based on constitutional values and an understanding of the dynamics of modern society.”

“The paper notes that the current law allows underage marriage and does not provide for couples who change sex and want to remain married without going through divorce, among other shortcomings.”

As part of the push to strengthen marriage policy, the department consulted traditional leaders, as well as human rights activists and other groups, on the key issues.

Human rights activists “asserted that equality requires that polyandry be legally recognized as a form of marriage.”

Officials found that people had very different views on marriage, but one of the proposals put forward is to develop a “gender-neutral” marriage scheme.

That is ridiculous and foolish to practice polygamy. 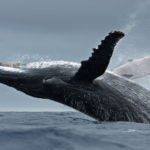