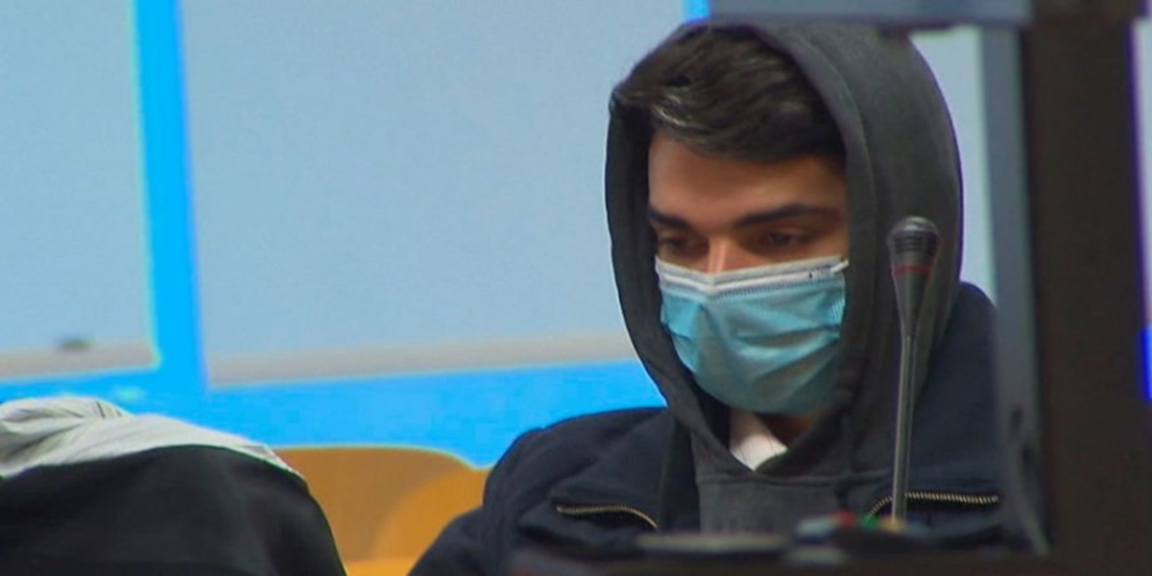 A Spanish man was sentenced to 15 years and 5 months in prison after being accused of murdering his own mother and eating the victim’s corpse, the man also fed some of the body parts to his dog.

Spanish man accused of murdering his mother and eating her corpse

Spaniard Alberto Sanchez Gomez, 28, was sentenced Wednesday to 15 years behind bars for killing his mother and then eating her in 2019.

Gomez was first arrested in February 2019 after authorities discovered human body parts in and around his mother’s apartment in Madrid.

This man, cut his mother, Maria Soledad Gomez, into a thousand pieces, and proceeded to eat the body parts while feeding some of them to his dog.

He will serve 15 years in prison for the murder and five months for desecration of a corpse.

Police examined the mother’s property after a friend expressed concern, and when they showed up, Alberto allegedly told them, “Yes, my mother is here dead.”

At trial, Gomez admitted to strangling his mother after an argument.

“He cut her with a carpenter’s saw and two kitchen knives,” his prosecution said at trial. “Once he had cut up her body, he ate pieces intermittently over a period of approximately fifteen days.”

Authorities indicated that Gomez had had previous run-ins with police due to violent behavior directed at his mother.

The man told authorities he heard voices before carrying out his mother’s murder. 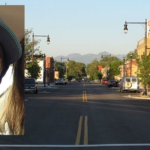 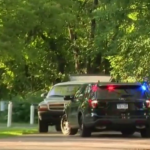