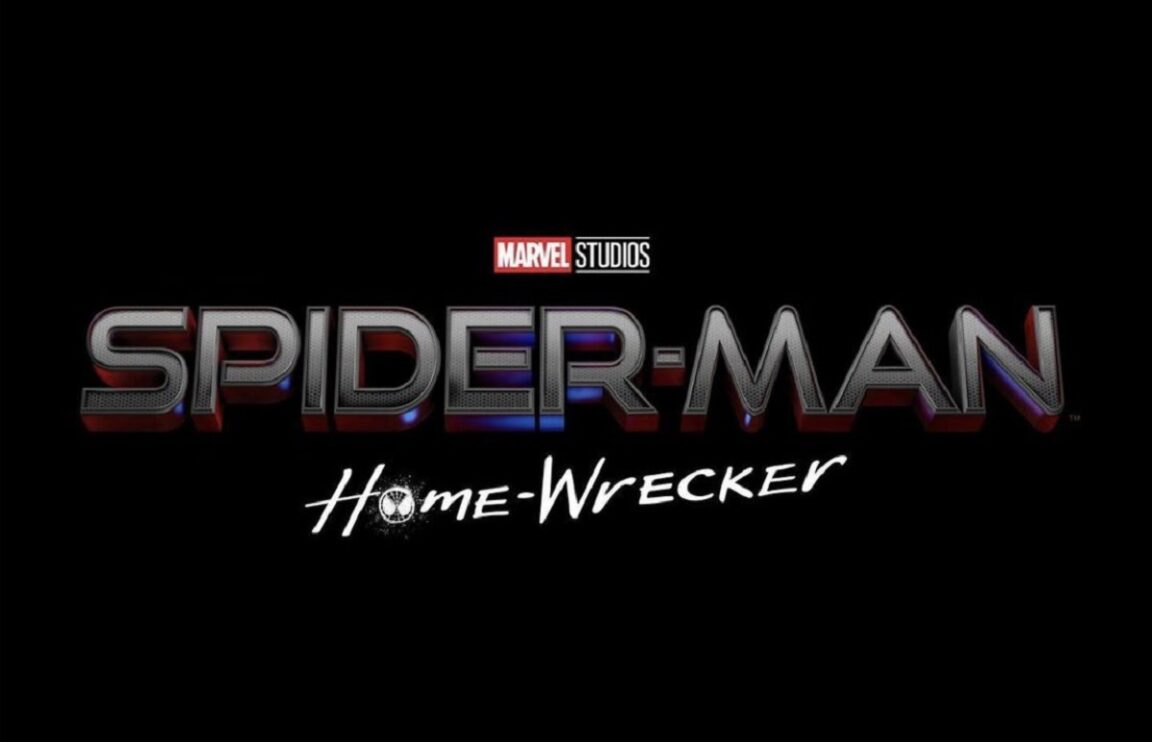 Listen everyone, 2021 is proving to be the year of amazement because we’re getting so many new projects, and it’s why I’m vibrating with a hyper-nerdy frequency.

After Tom Holland, Zendaya and Jacob Batalon pestered us all with fake titles on their instagrams, they just revealed the REAL title for Spider-Man 3.

Spider-Man 3 is officially called Spider-Man: No Way Home and continues to play with the “home” message from the first two films.

“Spider-Man: No Way Home” hits theaters this Christmas. The announcement came on the official Twitter for the Spider-Man movie and included this hilarious video starring Tom, Zendaya and Jacob.

The trio joked about director Jon Watts who kept giving Tom fake titles for the film because he always spoils things.

The official title for the upcoming third “Spider-Man” film was announced after Tom Holland and his co-stars trolled fans with fake alternatives.

As Holland left the room, he told Batalon and Zendaya that Watts had again given him a false name for the film, which was untitled as of Wednesday. That prompted the trio to discuss Holland’s history of pampering – like the time he “accidentally” revealed the title for the second “Spider-Man” film.

News of the official title release followed Tuesday’s cast of fans with new stills from the upcoming movie and fake movie titles posted on their social media accounts.

The confusion made people speculate about what the real title of the film might be, leading to clever fan art and memes.

Based on the official title, fans are hoping the film shows Peter dealing with the Multiverse – a concept that was discussed in the Marvel Cinematic Universe.

It has also been speculated that the film will bring back stars from previous Marvel films, although Holland has denied reports that former “Spider-Man” actors Tobey Maguire and Andrew Garfield will appear. I also love that Tom is wearing this Spider-Man: Homecoming shirt And Zendaya hilariously points out that Tom spoiled the title of the last movie Spider-Man: Far From Home.

The title teaser ends with a close up of a white board that clearly shows the Spider-Man team went through several name changes before settling on Spider-Man: No Way Home, and I absolutely love it.

Then the camera turned to a dry blotting board that contained the actual title of the film, “Spider-Man: No Way Home,” which was written in the typical logo style of the franchise.

Besides “Spider-Man” doodles, there were other ideas around the official title of the third film. Some of the suggested names seemed to be inspired by the pandemic, such as “Work From Home” (accompanied by the phrase “PLEASE NooOoo”) and “Zooming Home” (next to the words “Please. Stop.”). “Homemade” was rejected because it was rated “too cute” and “Home Alone” was rejected because another franchise with Macaulay Culkin already exists, which would create copyright issues.

The name also corresponds to the inclusion of the word “home” in previous standalone films. The sequel, titled “Spider-Man: Far From Home” (2019), revolved around the main character traveling to Europe – far from his hometown of Queens, NY – to take a school trip and meet a new character named Mysterio (Jake) befriended Gyllenhaal). You can see Aunt May clearly said “no” to Spider-Man: Homeschooled.

Someone also wrote “Wanna Go Home” before they said “We’re here” and I am cautiously emotional about this exchange. In my mind, Tom suggested Far From Home before Zendaya and Jacob pointed out that it was already in use.

The teaser also revealed that Spider-Man: Far From Home will hit theaters this Christmas 2021. I’m so excited to see this movie, mostly because I follow the theory that the events of WandaVision will directly affect this movie.

And while Tom recently stopped rumors of Andrew Garfield and Tobey Maguire showing up, I won’t believe it until it doesn’t happen. If you need me, I’ll be freaking out about Marvel and Spider-Man: No Way Home for the foreseeable future. ^ Live look at me lying down because too much is happening. “Spider-Man: Homecoming” (2017) was about Peter balancing his secret superhero identity with high school problems (like attending the homecoming dance with his crush). Holland said “Phone Home”, Batalon read “Home-Wrecker” and Zendaya said “Home Slice”. 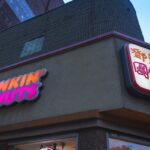 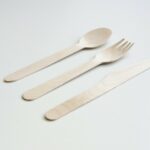