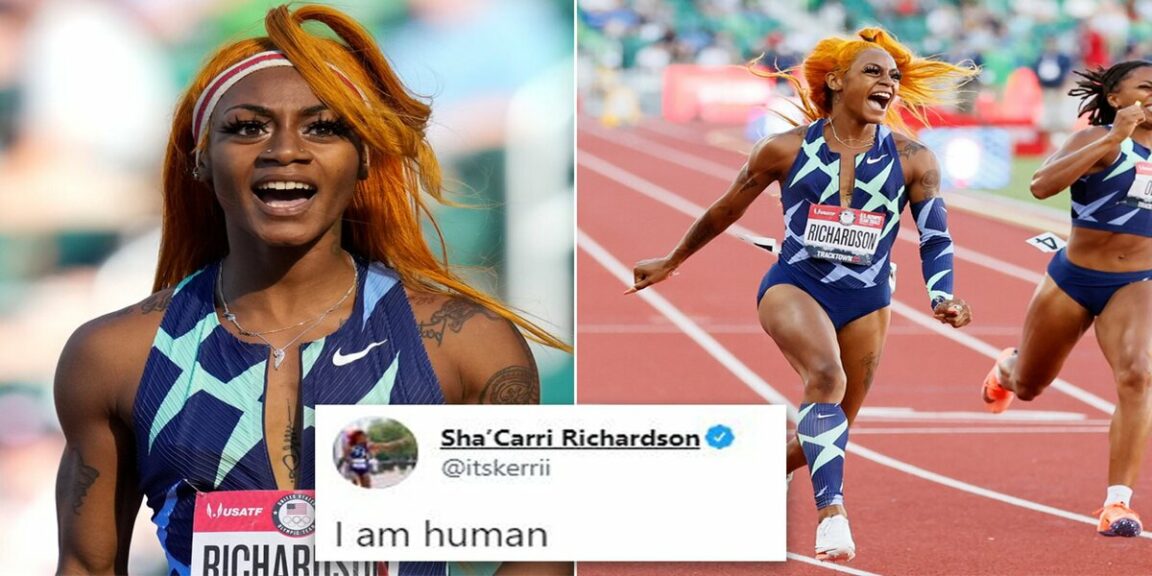 U.S. sprinter Sha’Carri Richardson, who won the women’s 100 meters at the U.S. trials last month, tested positive for marijuana, according to Reuters and the New York Times.

A result that would automatically disqualify the gold medal contender from participating in next month’s Tokyo Olympics.

According to Reuters, Richardson’s sample tested positive at the U.S. Olympic trials in Oregon last month, where she won the women’s 100-meter dash with a time of 10.86 seconds.

Although the test result has not yet been made public, Richardson appeared to acknowledge it in a cryptic tweet that read, “I am human.”

The USADA, which is a WADA signatory, considers marijuana to be a performance-enhancing substance and a drug of abuse.

The World Anti-Doping Agency (WADA) prohibits the use of marijuana in competitions, i.e. between 11:59 p.m. the day before the competition and its conclusion.

United States hit by the news

The news of the 21-year-old’s suspension is a major blow to the U.S. track and field team, as Richardson was considered a genuine gold medal contender and was expected to be one of the rising stars of the Tokyo Games.

Richardson put on a dominant show in last month’s Olympic heats, besting his competitors with a time of 10.64 seconds in the semifinals and 10.86 seconds in the final.

The punishment for testing positive for marijuana can be up to a two-year suspension.

The minimum length of suspension is 30 days if the athlete can prove that his or her marijuana use was not related to athletic performance and agrees to follow a substance abuse treatment program.

If Richardson’s ban goes back to the day she tested positive, she may be allowed to compete in the women’s 4×100-meter relay competition if selected by USATF. 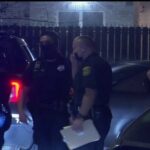 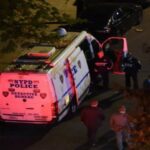