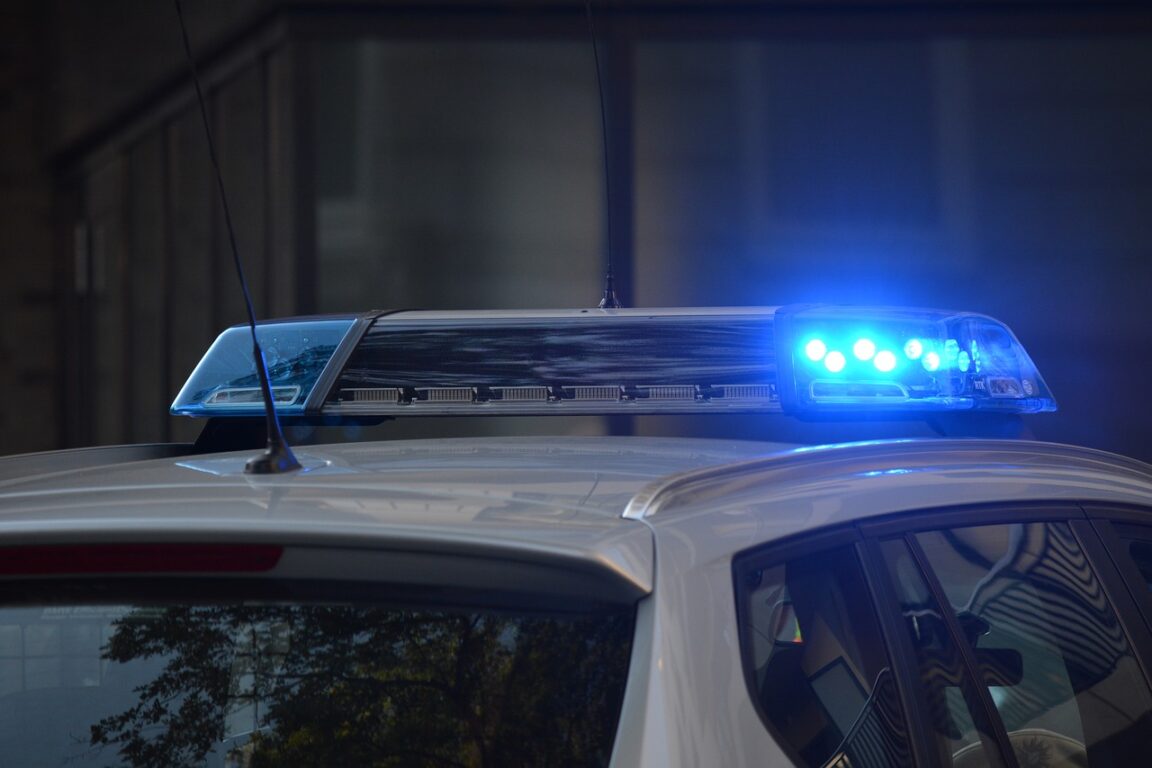 A 25-year-old college student was beaten to death and had her face covered with a white grocery bag in a horrific attack inside her Alabama apartment, authorities said.

Student beaten to death, bag put over her head

They found Madison Shea Pilkington’s body under a pile of blankets at her home in Hoover on Saturday after family members became concerned for her safety when they didn’t hear from her for several days and she didn’t show up for work.

Her boyfriend, 32-year-old Cortez Lenard Warren, was arrested hours after a police chase and charged with her murder.

Court documents, released Wednesday and obtained by AL.com, revealed new details of the alleged attack. Warren is accused of beating and kicking his girlfriend to death.

He then allegedly tried to remove traces of the bloodbath in the apartment and confessed to investigators that he tried to clean up the scene.

Pilkington’s family members said they were “devastated” by his brutal murder.

“We are devastated and want people to pray for us,” her aunt, Dana Armstrong, told AL.com.

“She was loved by everyone who knew her. It’s been a shock.”

Pilkington, a Hoover College student, and Warren, who has a history of domestic violence arrests, had been dating for nearly a year.

Both worked at the nearby sports bar, Baumhowers Victory Grille, but the 25-year-old did not show up for her shifts last Thursday and Friday.

According to court documents, Pilkington’s family said they last heard from her on Wednesday, Jan. 26, when she texted her mother.

When she did not attend her shifts at work, her mother and stepfather became concerned and went to her apartment early Saturday morning.

Her stepfather entered the apartment with a key and noticed a pile of blankets on the couch, according to court documents.

Underneath them, he discovered Pilkington’s body lying bruised and stiff with a white grocery bag over his head, according to the documents.

He left the apartment and called 911. Police arrived on the scene and pronounced the 25-year-old dead. 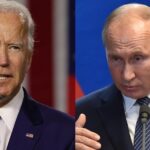 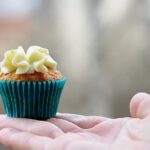