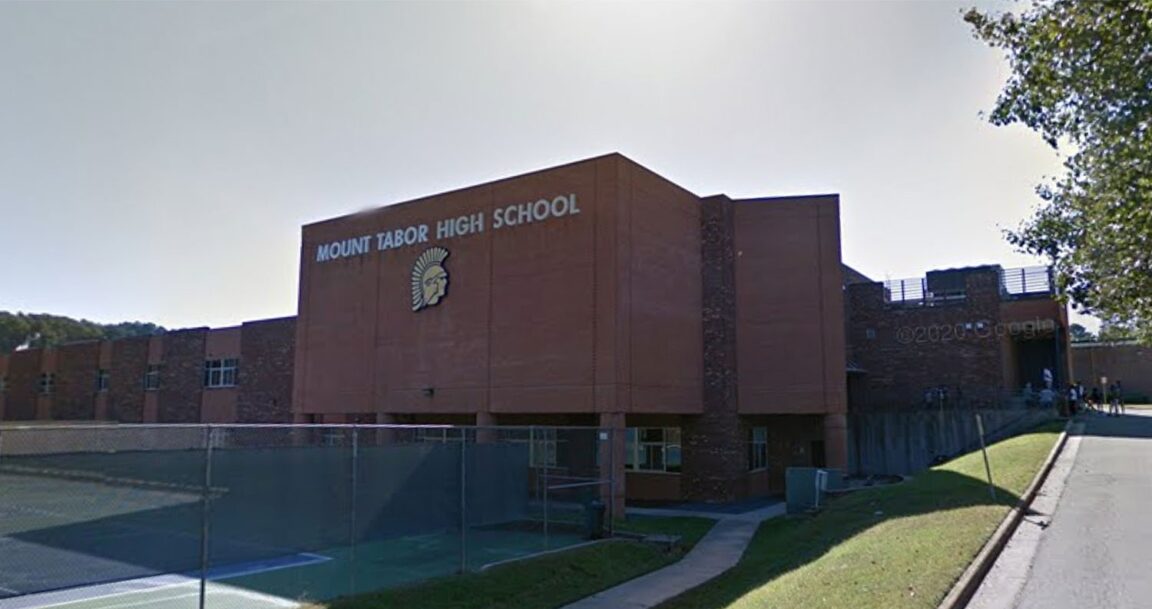 A high school student is dead after a shooting Wednesday at Mount Tabor High School in Winston-Salem, North Carolina. The suspect, believed to be a fellow student at the school, fled the scene before police arrived, authorities said.

Authorities identified the victim, who was shot shortly after 12 p.m., as William Chavis Raynard Miller, Jr. The student, whose age was not provided, was transported to a nearby hospital, where he died of his injuries, authorities disclosed at a press conference Thursday.

Investigators and first responders went to the school shortly after receiving the first 911 calls.

The suspect, believed to be a fellow student at the school, fled the scene before police arrived, authorities said.

After a five-hour search of the surrounding area, authorities located the young suspect. The name has not been made public. Police said the detained boy is 15 years old.

Speaking to the media, Forsyth County Sheriff Bobby Kimbrough Jr. said he was one of the first responders to the active shooter call.

“I haven’t cried in a long time, but I’ve been crying since I got out of the hospital,” Kimbrough said. Classes were canceled both Thursday and Friday and will resume Monday.

Gov. Roy Cooper also spoke to reporters after the shooting.

“This is a pain and a fear that no child or parent should have to face simply because they have a child who goes to school,” Cooper said. “School is a place of learning and growing and we need to do everything we can to keep them free from threats and violence.”

Police have not yet filed charges against the teenage assailant, who remains in custody. 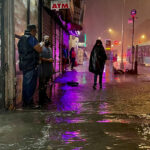 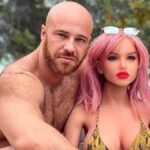