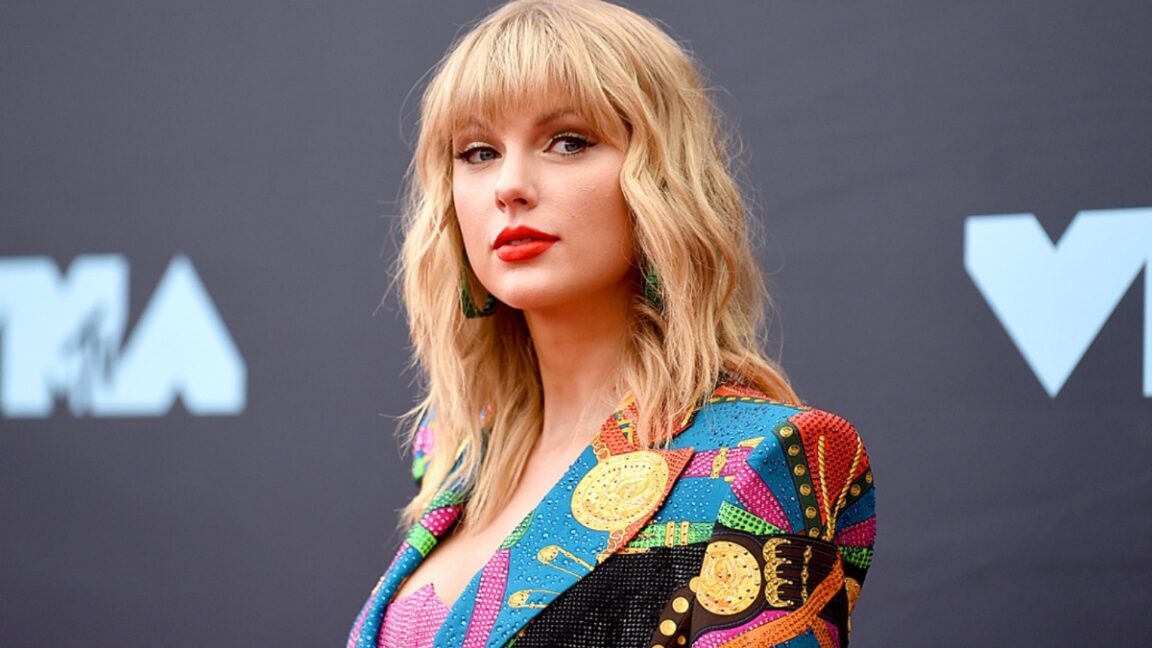 Taylor Swift is set to make history as she becomes the first woman to receive the Global Icon award at the Brit Awards.

Taylor Swift who in her music career has won 11 Grammy Awards, including album of the year three times. She is set to become the first woman to receive the global icon award.

The BRITs said in a statement that Swift was being honored for her “immense impact on music around the world.”

Taylor’s career is unique and her music and influence have distinguished millions of people around the world.

“Taylor’s career is unparalleled and her music and influence have resonated with millions of people.” Added the music body.

“She has recently been applauded for her work promoting acceptance of the LGBTQ community.” continued

Swift is also the first non-British recipient to receive the award and joins a sensational group of previous winners: David Bowie, Elton John and Robbie Williams.

The Global Icon award is another big moment for the 31-year-old singer-songwriter, who has won 11 Grammys, including Album of the Year three times.

The 2021 Brit Awards show, hosted by comedian Jack Whitehall, will welcome thousands of music fans as part of the UK Government’s pilot program to resume live events in the wake of the Coronavirus-Lockdown 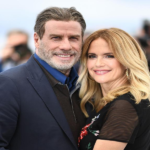 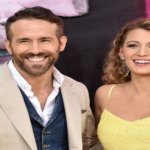