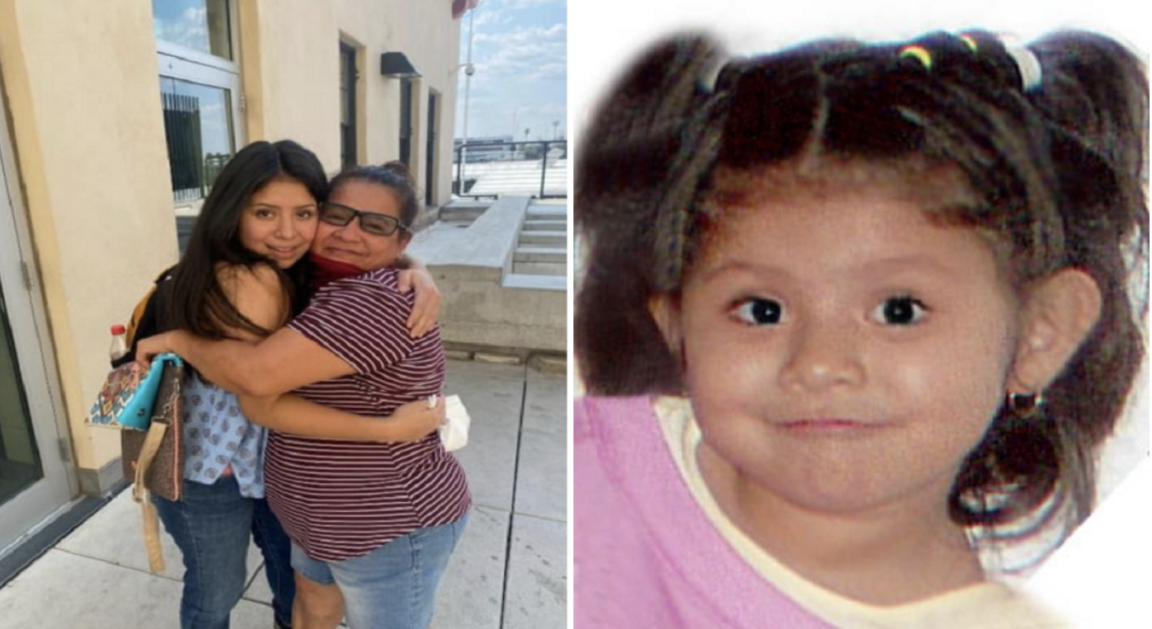 A teenage girl was finally reunited with her mother, more than 10 years after she was abducted from her Florida home at age 6. The emotional moment was captured in a photo shared by the Clermont Police Department in a press release .

The decade-long case came to a happy ending Friday when Jacqueline Hernandez, now 19, and her mother, Angelica Vences-Salgado, finally embraced for the first time in nearly 14 years.

“An abducted daughter was reunited with her mother as a result of law enforcement working together,” David Pezzutti, assistant special agent in charge of Orlando Homeland Security Investigations, said in a statement.

“This is a great example of how strong law enforcement partnerships can work to solve problems, regardless of complexity or distance.”

According to Clermont police, Jacqueline was abducted from her home in 2007, when she was 6 years old. 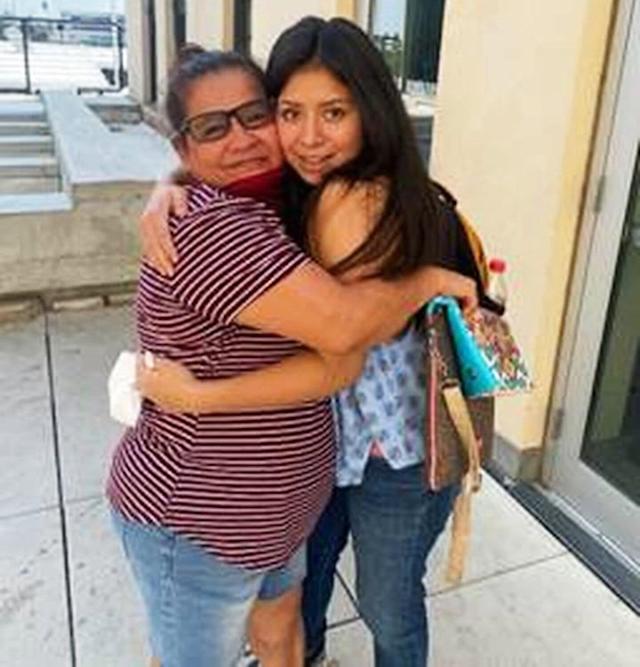 Her father, Pablo Hernandez, 43, was allegedly behind the kidnapping and an arrest warrant for kidnapping was issued on December 27, 2007.

On Sept. 2, Vences-Salgado called the Clermont Police Department’s Detective Division and reported that she had received a message on social media from a person claiming to be her daughter, police said in their press release.

The person told Vences-Salgado that she was in Mexico and wanted to meet at the Point of Entry located at the Laredo, Texas, border on Sept. 10.

That day, shortly before 2 p.m., officers intercepted both Vences-Salgado and Jacqueline and were then able to confirm the daughter’s identity through documentation.

“This is an excellent example of what can be accomplished when multiple law enforcement agencies and their respective communities work together and maintain open lines of communication,” Clermont Police Chief Charles Broadway said in a statement.

At this time, it is unclear why Jacqueline decided to contact her mother now and what her living conditions were over the years.

Clermont Police Department Captain Michael McMaster told NBC News on Tuesday that there is currently an active warrant for the arrest of Paul, 43. 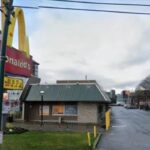 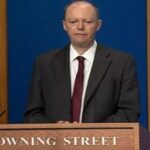