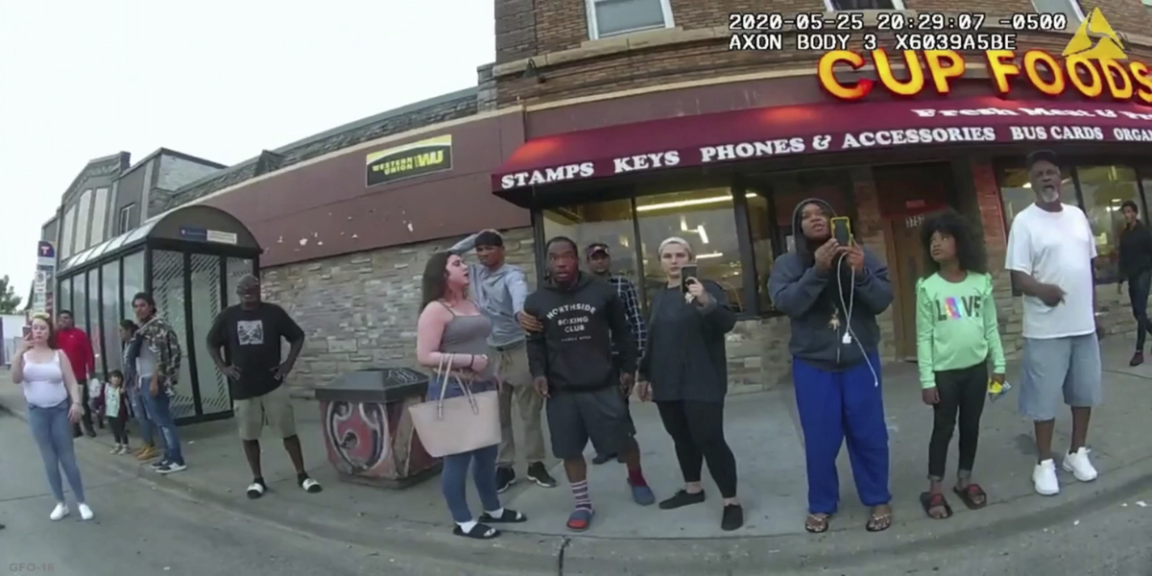 Darnella Frazier, the teenager who recorded the video of George Floyd’s murder that went viral and sparked mass protests against the police shooting around the world last year, received a Pulitzer Prize.

The Pulitzer Prize board praised the teenager for having the courage “to record the murder of George Floyd,” highlighting “the crucial role of citizens in journalists’ quest for truth and justice.”

Frazier on May 25, 2020 was just 17 years old, when he pulled out his cell phone to record Minneapolis police officer Derek Chauvin burying his knee in George Floyd’s neck.

In the words of George’s brother Philonise, the video has “changed the world.”

“She was the one who pushed for a film that set the world on fire,” he said a little more than a year later, after the video served as key evidence in Chauvin’s trial and conviction.

In a social media contribution to the one-year anniversary of Floyd’s death, he reflected on the moment he filmed it and described a trauma that affected every aspect of his life.

“While this is not the first time a black man has died at the hands of police, this is the first time I’ve seen it happen in front of me,” Frazier wrote.

“Right in front of my eyes, just a few feet away. I didn’t know this man from a can of paint, but I knew his life mattered. I knew he was just another black man in danger without power.”

Frazier said the trauma has manifested itself in panic and anxiety attacks, insomnia, having to leave the house for safety reasons.

“A lot of people think I’m a hero but I don’t see myself that way, I was just in the right place at the right time.” 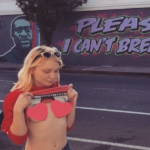 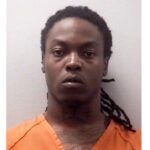