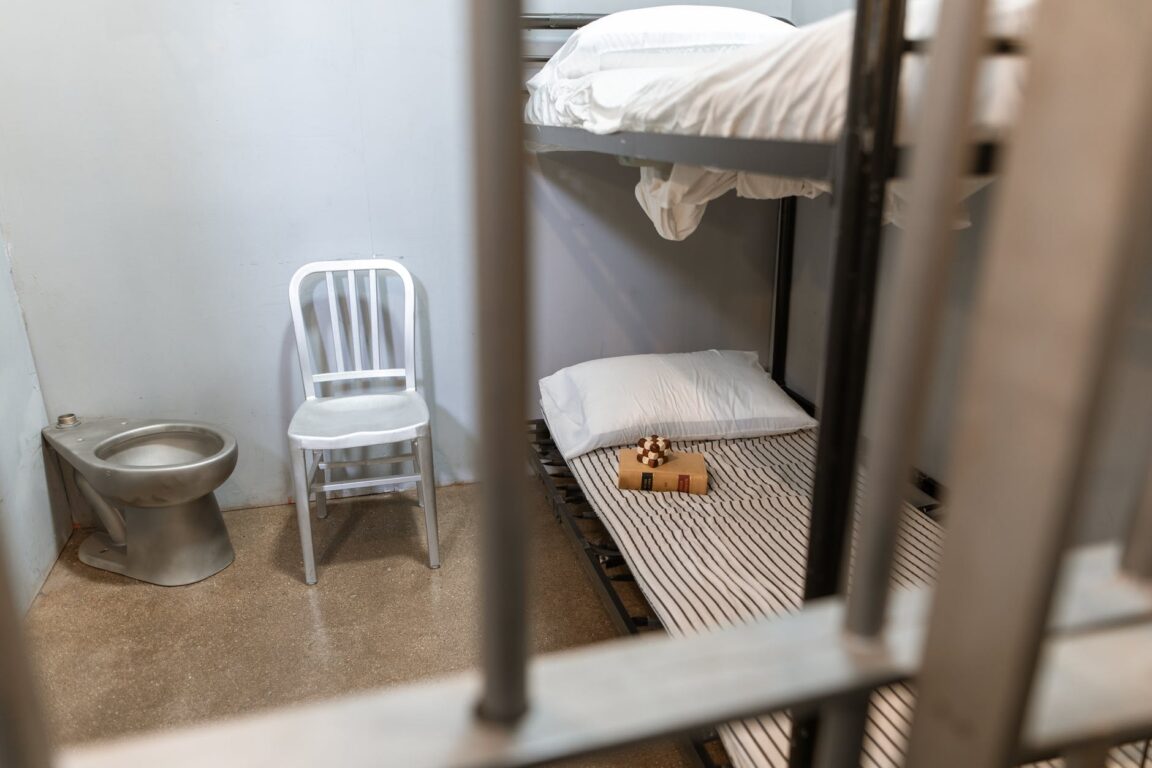 An Indiana teenager who killed his younger siblings to “free them from Satan and hell” was sentenced to 100 years in prison.

Teenager sentenced to 100 years in prison for murdering siblings

Nickalas Kedrowitz, 17, was 13 when he carried out the murders of his 23-month-old half-sister and 11-month-old stepbrother.

The Indianapolis Star was the first media outlet to report the story. Earlier this week, Kedrowitz was sentenced to two prison terms of 50 years each.

He killed the children in May and July 2017. Police found the minors unconscious in the family’s home.

Both had been in the teenager’s care at the time of his death. After the murders, Kedrowitz had told their parents that their siblings were not breathing properly or had stopped moving. In reality, he suffocated both of them.

Christina McCartney, the mother of Kedrowitz’s half-sister, attempted to resuscitate the younger girl by CPR. The baby later died in the hospital.

Later that year, Kedrowitz choked his stepbrother and allegedly mutilated a cat, then his uncle and aunt forced him to watch as they took the cat away to end its suffering.

According to court documents, Kedrowitz asked if he could go with them to “see the kitten’s brains strewn all over the place.”

According to detectives, Kedrowitz told investigators that he was “freeing his siblings from hell.”

During an interview with police, Kedrowitz said he had spoken to God about his siblings, but was sworn to secrecy about the conversation.

Investigators asked him to share a bit of the conversation and the teen agreed. He then made comments about saving his siblings from having to endure the hell he lived in.

When asked what constituted that hell, Kedrowitz replied “chores.” 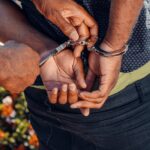 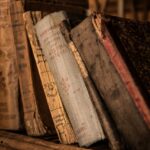