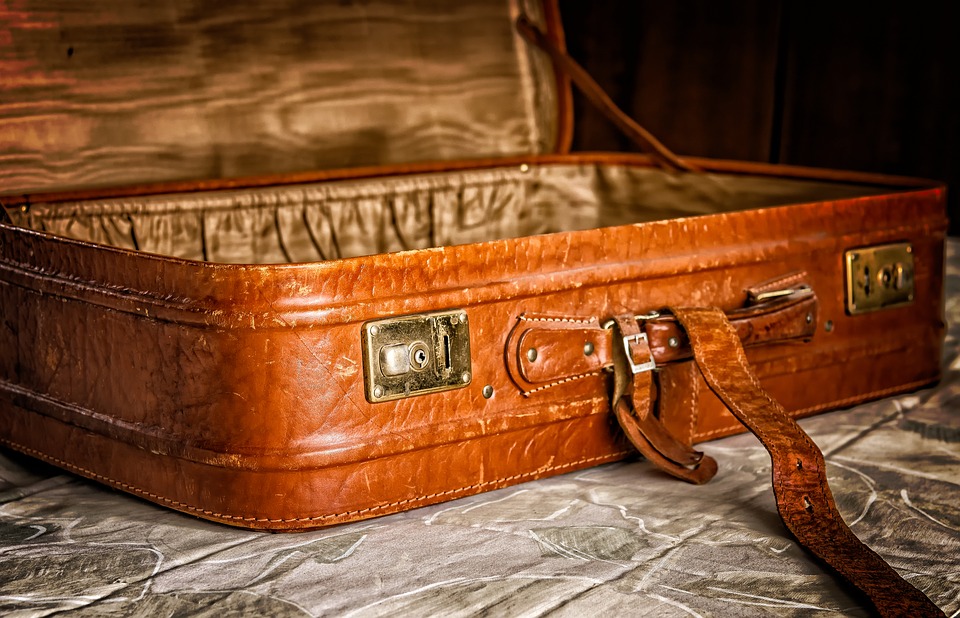 The lifeless body of a ten-year-old boy was found Thursday inside a suitcase near his home in the town of Ferrières-en-Brie, in the Paris region, French media reported.

The BFM TV channel said that the mother is the alleged perpetrator of the crime, but authorities have not confirmed the authorship.

The father alerted the authorities of the disappearance of the child and the woman on Wednesday night. The search began then and continued in the morning.

According to the TV channel, the child’s body was placed in the suitcase, which was found in a container. BFM TV indicated that the couple was in the process of separating, but still lived under the same roof. The mother is still missing and a major operation has been launched to locate her.

The newspaper “Midi Libre” explained that the woman has not given any sign of life since Wednesday night, while “Le Parisien” said that the body of the child was found by a dog from the fire department’s canine squad and had apparently been stabbed. 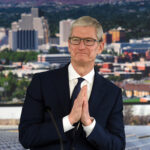 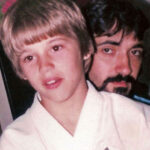