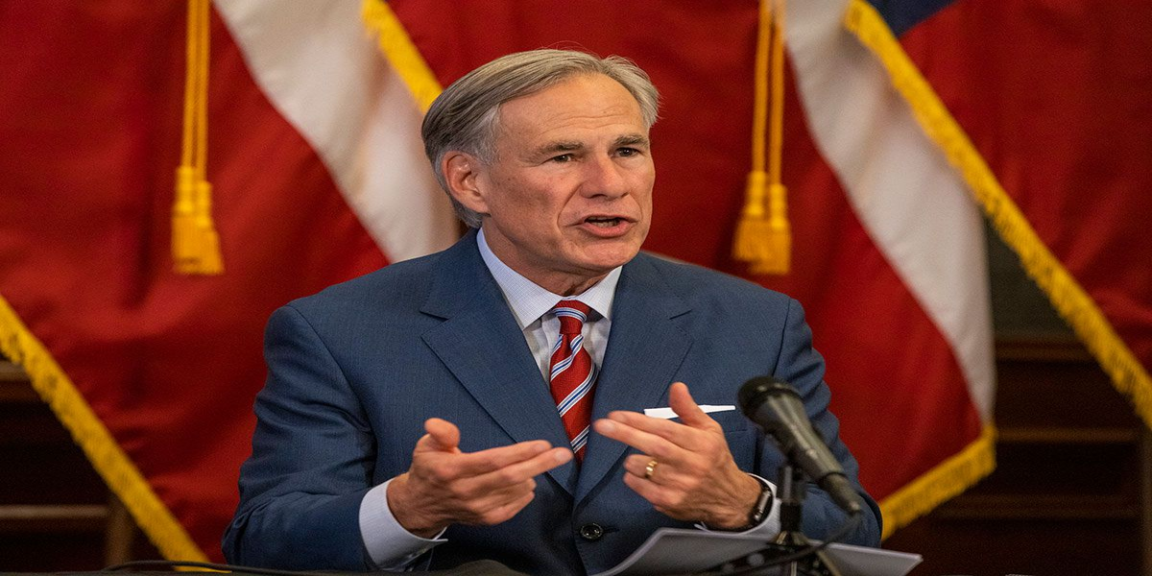 Texas Governor Greg Abbott signed into law a bill that bans abortions after six weeks gestation called the “heartbeat law” where anyone in Texas will be able to report anyone who attempts an abortion after the signs are detected.

Every person in Texas can report the performance of an abortion after the sixth week of pregnancy, or if the fetus emits a heartbeat,

The state of Texas just handed down one of the most restrictive abortion laws known as the “heartbeat law.”

“This measure ensures that every unborn child whose heart has a heartbeat will be safe from the devastation of abortion,” celebrated Abbott.

This regulation is one of the most restrictive on abortion in the United States.

What are the key points of the text? The law prohibits abortion as soon as a fetal heartbeat is detected, which can be as early as six weeks of pregnancy, when many women do not yet know they are pregnant.

It does not matter whether it is the result of rape or incest, the woman must give birth to her child. Legal abortion is only allowed if the person’s life is in danger.

The measure also opens the door for any Texas resident, even a person unrelated to the woman or the procedure, to sue those who help her have an abortion after a fetal heartbeat is detected.

“In Texas, we work to save those lives, and that’s exactly what the Texas Congress has done this session,” Abbott said at a closed-door press event.

The heartbeat bill is now LAW in the Lone Star State.

This bill ensures the life of every unborn child with a heartbeat will be saved from the ravages of abortion.

Thank you @SenBryanHughes, @ShelbySlawson, & #txlege for fighting for the lives of the unborn in Texas. pic.twitter.com/aolhUKM9tv

The bill will come to fruition just two days after the U.S. Supreme Court said it will review a similar abortion law in Mississippi.

In Mississippi, state lawmakers banned most abortions after 15 weeks. 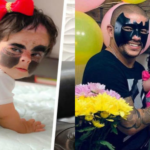 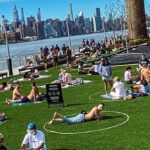