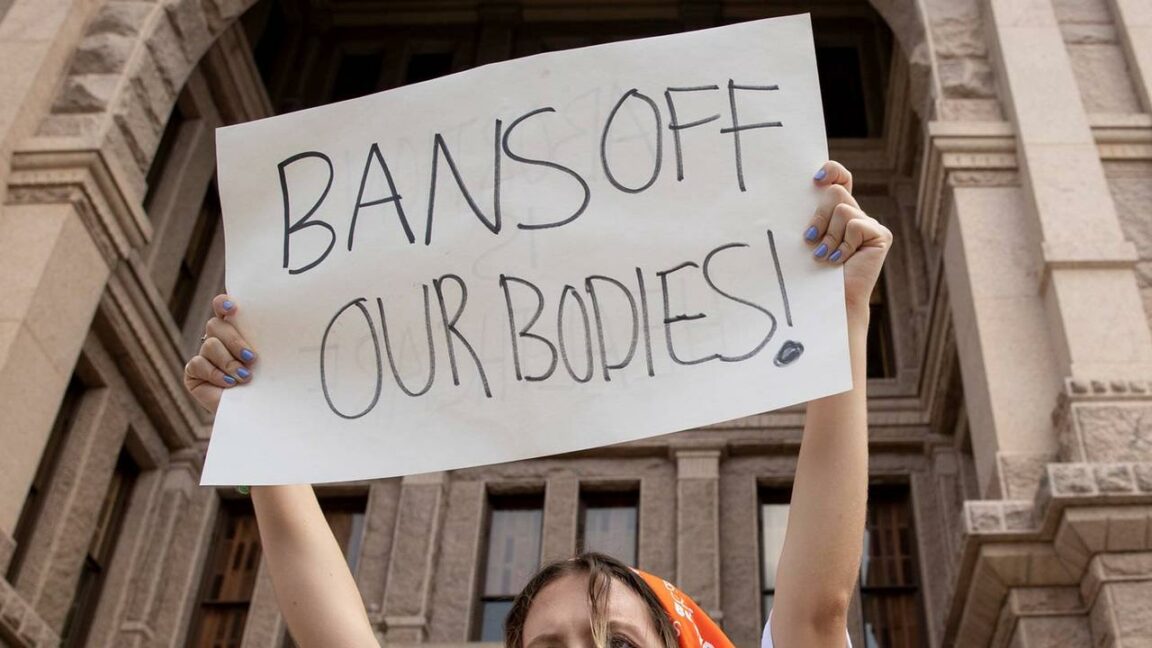 Texas has banned abortion for any pregnancy over six weeks

Many women do not even know they are pregnant before six weeks, let alone have time to process the idea of terminating the pregnancy.

The Sydney Morning Herald has described the legislation, which went into effect despite a Supreme Court appeal, as the “most far-reaching restriction on abortion rights in the United States.”

Republican Governor Greg Abbott signed the bill into law in May and it finally became official law yesterday (September 1).

A statement from Joe Biden’s office said, “This extreme Texas law blatantly violates the constitutional right established in Roe v. Wade and upheld as precedent for nearly half a century.”

“The Texas law will significantly harm women’s access to the health care they need, especially for communities of color and low-income people.

“My administration is deeply committed to the constitutional right established in Roe v. Wade nearly five decades ago and will protect and defend that right.”

The six-week time frame was chosen because that is when the heartbeat is usually first detected.

Under the legislation, women will only be able to have an abortion after six weeks in the state in the case of a medical emergency.

Women who have become pregnant as a result of rape or incest must go ahead with their baby.

One of the most troubling aspects of the legislation is that it offers financial incentives for people to snitch on anyone who helps perform an abortion.

Whistleblowers will receive $10,000 if they successfully report someone who “aids or abets” a woman to terminate her pregnancy after six weeks. 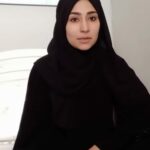 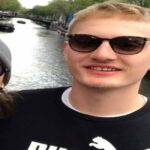