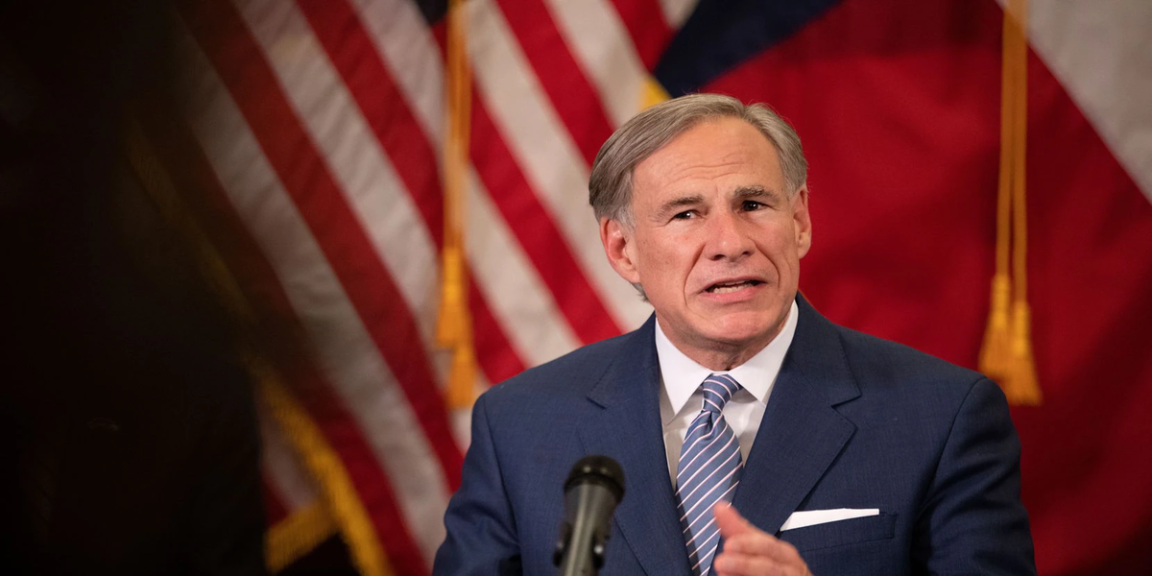 Texas will build its own border barriers and has said that “The influx across the border is out of control” and it is clear that if President Biden does not build a wall, Texas will.

Texas to build its own border barriers as immigration crisis accelerates

If President Biden won’t build a border wall, Texas will.

Gov. Greg Abbott said Thursday that his state will erect border barriers in easy-crossing areas along the Rio Grande and then begin arresting and jailing illegal immigrants on state charges.

“The influx across the border is out of control, and the Biden Administration has shown it will not step up and do its job,” Abbott said.

Texas Gov. Greg Abbott confirmed this week that his administration will build new border barriers to stem the flow of immigrants into the United States.

“The influx across the border is out of control and the Biden Administration has demonstrated that they are not going to step up and do their job,” the governor said.

“What people have seen in videos around the country appears to be that the Biden Administration welcomes these people into the United States. We’re not going to send that message,” the governor said.

New data from the Department of Homeland Security shows that federal agents encountered a record 180,000 people when they illegally violated the U.S.-Mexico border in May. 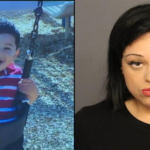 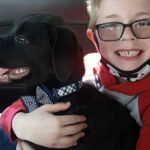