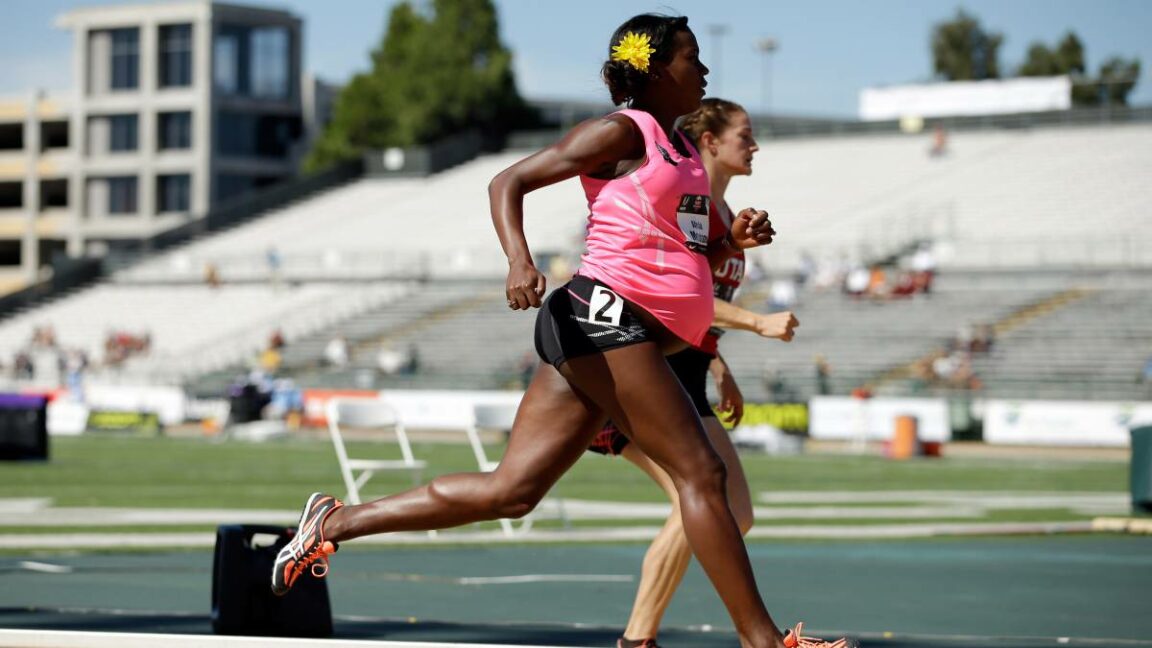 Alysia Montaño, a 34-week pregnant athlete, completed the 800 meters at the U.S. national track and field championships held in California.

The athlete runs the 800 meters at 34 weeks pregnant

The five-time national champion finished the event that day in 2 minutes, 32 seconds in the qualifying round, just seven weeks before becoming a mother for the first time.

“I’ve been running throughout my pregnancy and I was feeling really, really good about this whole process,” Montaño told reporters after the race, which took place in the city of Sacramento.

“I wanted to be here more than anything in the world and I feel that fire and that desire to be on the track and compete. And what better stage than a national competition,” she said.

The 28-year-old finished the race in last place but, according to local press, was the most cheered of the competition. 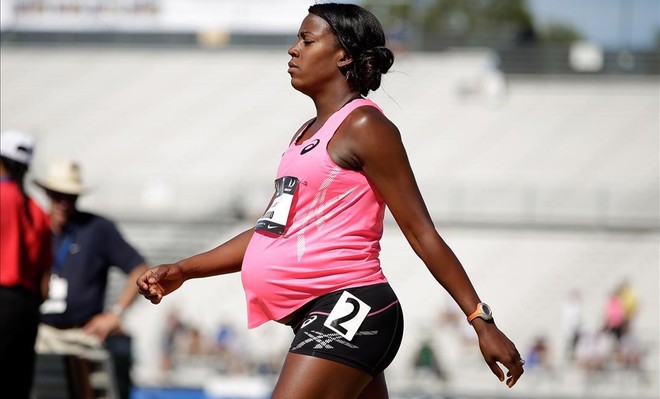 Running for the second time pregnant

What it was like on the track at Sacramento’s Hornet Stadium, where the USA Track and Field National Championships were being held.

Alysia Montaño (Queens, New York, April 23, 1986) arrived at the starting line of the preliminary round of the 800 meters with a unique aura.

She wasn’t the fastest, for an obvious reason, but she managed to finish the race in a time of 2 minutes 21 seconds and 4 tenths. Alysia already knew what it was like to run pregnant: in 2014, she accomplished the same feat at the National Championships pregnant at 34 weeks (8 months), with a time of 2:32:13.

In neither case did she advance to the next round, but the Queens athlete does it for the passion to track and field and to prove to herself and all other women that you can do great things while pregnant.

She did it inspired by Gal Gadot, the Israeli actress who plays Wonder Woman, who was also 5 months pregnant during the filming of the DC heroine’s movie.

“I signed up for the championship when I heard that Gal Gadot had filmed Wonder Woman pregnant.” Without thinking, she grabbed a tracksuit with the DC character’s drawing on it and psyched herself up to embody everything Wonder Woman represents on the runway.

What’s impressive about this story is that Alysia has been one of the most notable athletes on the American athletic scene. With a personal best of 1.57:34, the 800-meter specialist is one of the pearls of the New York Athletic Club and with this mark she is the fifth fastest American in history. 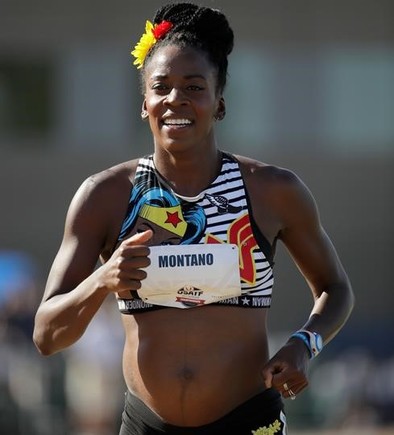 In fact, she is a seven-time U.S. champion in the discipline, achieving her most special victory in 2015, when she won again after becoming a mother. 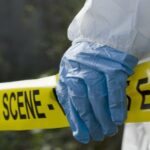 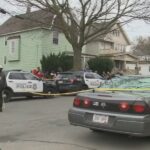