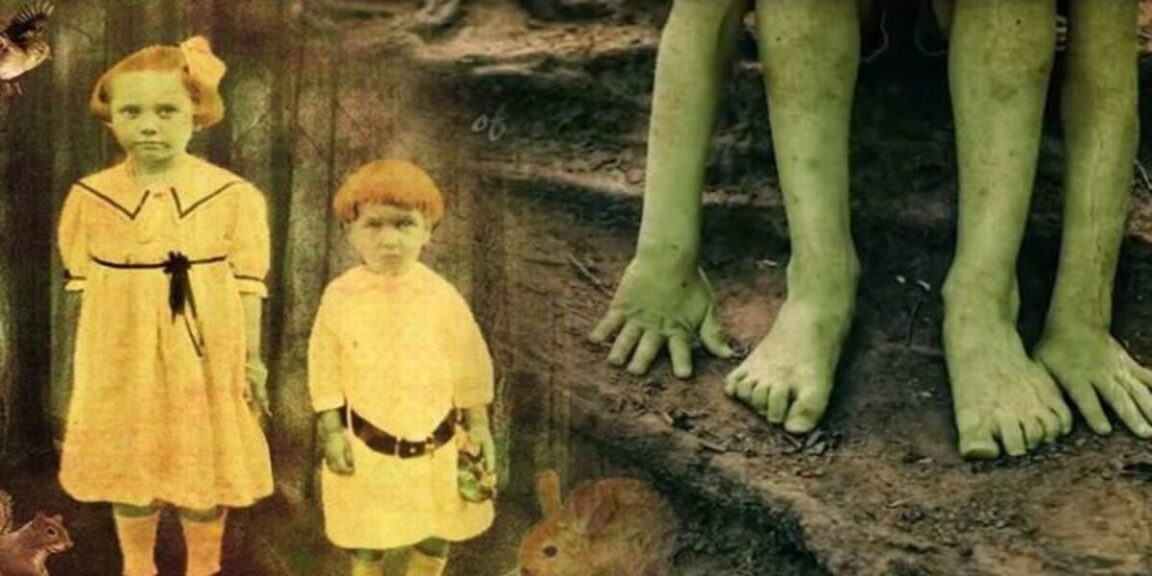 Fate is truly uncertain, coincidences do happen, but the case of the green children is a mystery that to this day has not received an accurate explanation.

The chilling story of the green children of Woolpit

What would happen if two young children suddenly appeared who didn’t know where they came from, didn’t speak your language and were distinguished by a green color all over their bodies?

During the 12th century, the inhabitants of the town of Woolpit were surprised when they discovered two little disoriented children who had no idea what was going on.

Their skin color was olive green, but otherwise they looked like quite ordinary children. The little ones spoke a completely unknown language, neither Spanish, English, German, French or some kind of African language, no one knew who they were or what they were doing there, their parents were nowhere to be found and the little ones just looked completely malnourished. 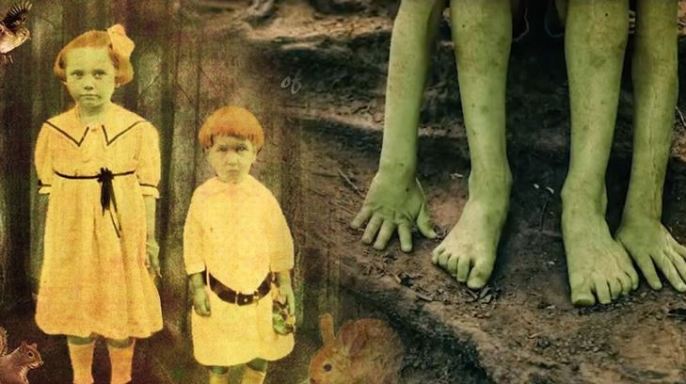 Nothing seemed to connect the little ones to the world that everyone else claimed to know. The children were taken in by the population, bewildered by what was happening, the peasants took them to Sir Richard de Calne’s house, offered them food, but they flatly refused to eat.

They cried inconsolably and seemed to be too hungry. The men and women of the village tried different kinds of breads, meats and even sweets, but when they were offered beans, the children’s attitude changed and they began to swallow in desperation.

The child, very weak for so long without tasting food and two years younger than his sister, died after being baptized, she survived and the green color of her body changed to a similar tone to that of the villagers.

She became an adult woman and a man from King’s Lynn married her. She learned English and communicated with ease. She claimed that she lived in a country with huge caverns and subway passages of great dimensions. 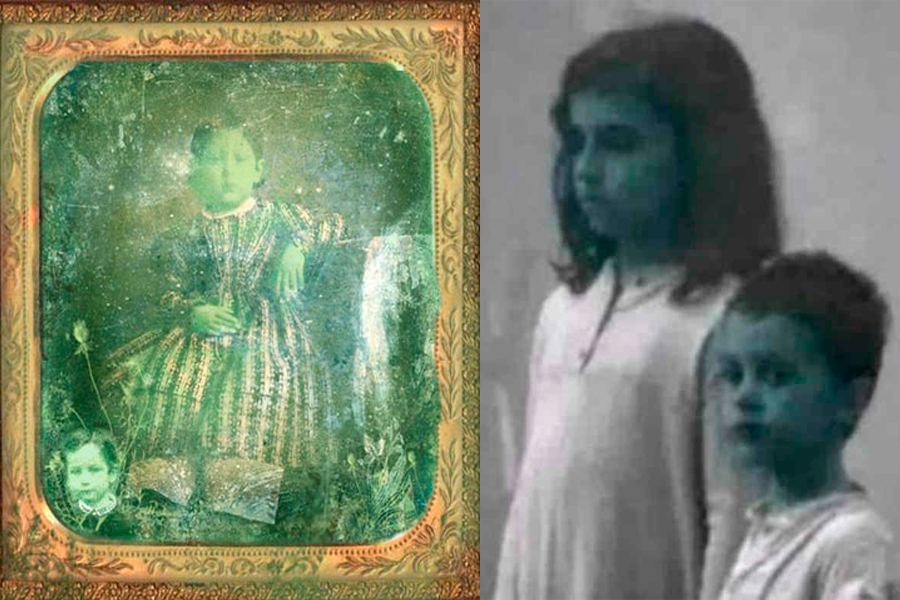 She said that the place she came from was like a place where twilight was eternal and a subway river separated her land from a more enlightened one.

She and her brother, she said, walked through their village following their father’s flock. The place was called St. Martin’s Land, and as they played, they heard a sound that they followed through the tunnels of a cave…. They traveled the site upwards for two days and when they came out, they saw the bright light of the British village. They tried to turn back, but the blinding light they had never seen before made it impossible to turn back.

In a town in Barcelona, Spain, called Banjo and whose record on different Internet sites only refers to the story of the green children, it is said that in August 1887, some farmers were harvesting their crops when they heard screams from a nearby mountain.

Many believe that the children were extraterrestrials, others claim that they came from a secret world hidden in the bowels of the Earth and the minerals in it were to blame for their peculiar color, and still others considered them to be strange little goblins that intended to harm the people until they were baptized.

Theories abound and there is really no certainty as to what actually happened, so we can be sure that the Woolpit children will continue to qualify as one of the strangest unsolved mysteries. 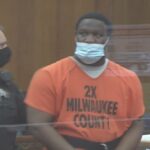 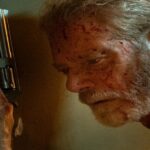