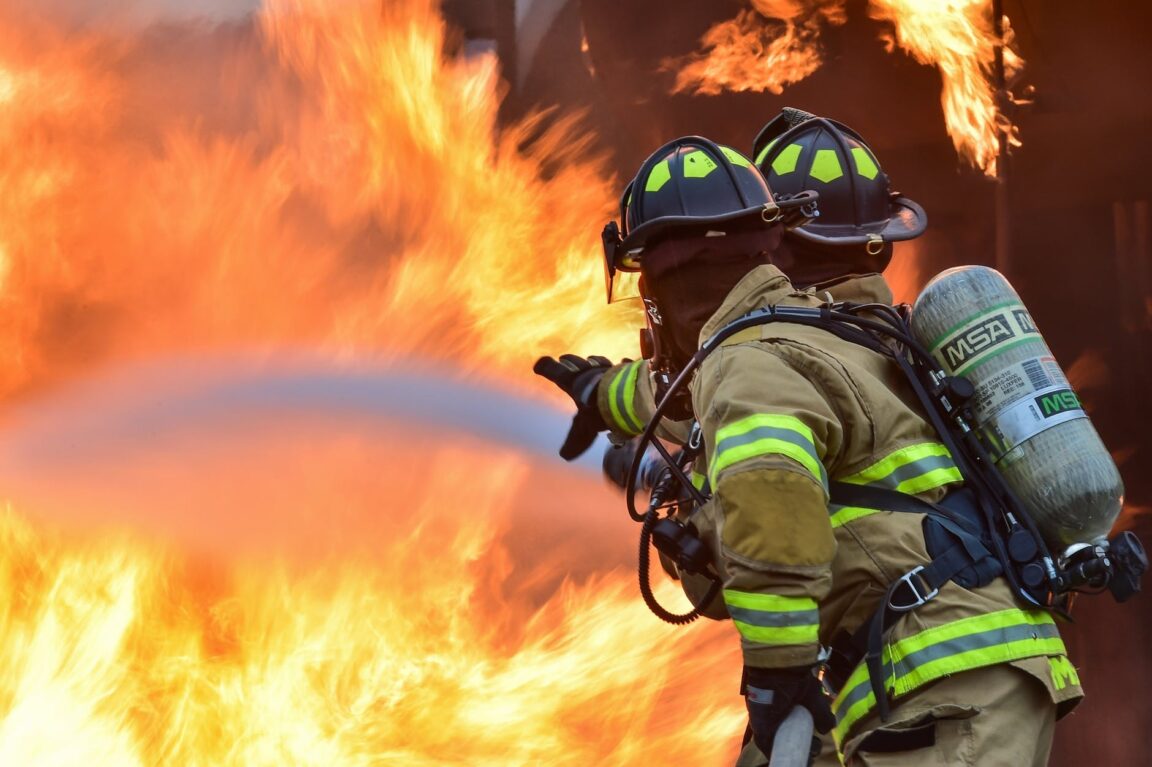 The fire in a building in Philadelphia where on Wednesday eight children and four adults died could have been caused by one of the child victims playing with a lighter next to a Christmas tree, according to investigators who are trying to figure out the causes of the tragedy.

Research sources revealed this Thursday to the Philadelphia Inquirer that they suspect that the fire may have been caused by one of the children living in the building who was playing with a lighter next to a Christmas tree.

The theory was later confirmed to NBC News by the Philadelphia District Attorney’s office although a spokesperson pointed out that the investigation, conducted by the Philadelphia Fire Department and the Bureau of Alcohol, Tobacco, Firearms and Explosives (ATF) He’s just getting started.

One point of the investigation is to determine why the smoke detectors installed in the building did not alert the tenants of the flames.

Firefighters said the building had four battery-operated smoke detectors but none were operational. The last time the building was inspected was in 2020.

The death of 12 people in the fire, which was divided into two dwellings with at least 26 residents, has caused a stir because of the magnitude of the tragedy.

The fire, one of the deadliest of the last decades in the country, began in the early hours of Wednesday. The first house, which occupied the first floor and part of the second floor, housed eight people, while the second house, located between the second and third floors, housed 18 others. 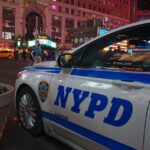 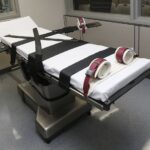