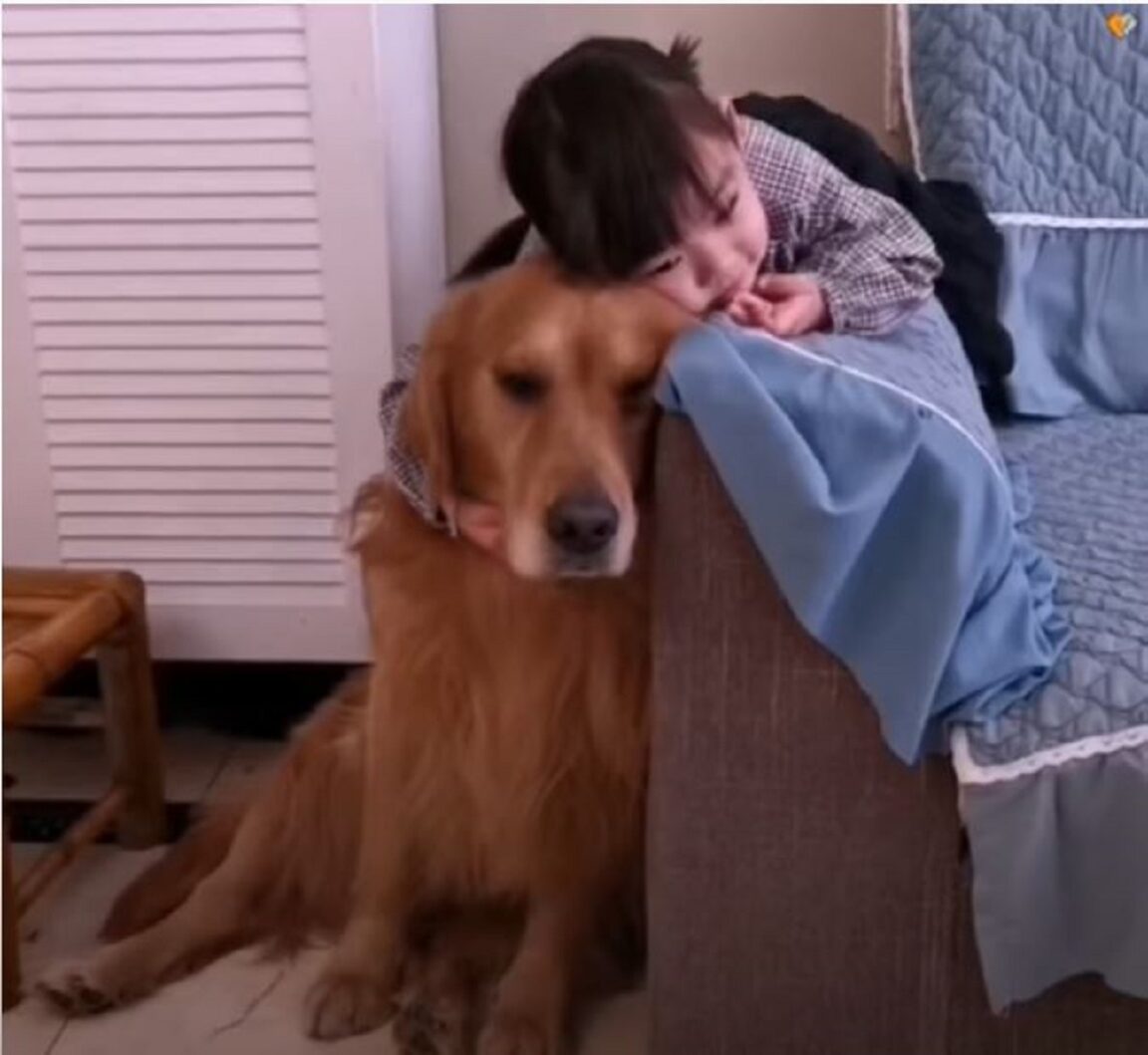 As the famous saying goes, the dog is man’s best friend; This is because our four-legged friends are willing to do anything just to be by our side. However, it is with children that the most indissoluble relationship is established.

Perhaps because dogs, after all, are like children to us too. In any case, they are friendships different from those of adults thanks to the special empathy that can be created. Growing up with a puppy, in addition, also helps to overcome various difficulties of an emotional nature that are recurrent during growth.

An example of this is Harry, the sweet Golden Retriever we mentioned earlier; The one between him and his little sister Yoyo is one of the most beautiful friendships ever!

Together they watch TV, play games, take naps (and if necessary, Harry tucks them in) and spend whole days having fun.

The big dog therefore plays the role of big brother to little Yoyo and is undoubtedly perfect! The web was literally moved by the vision of the film, which won the hearts of users in no time.

After all, who wouldn’t want an older brother as sweet and responsible as Harry by their side? 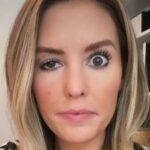