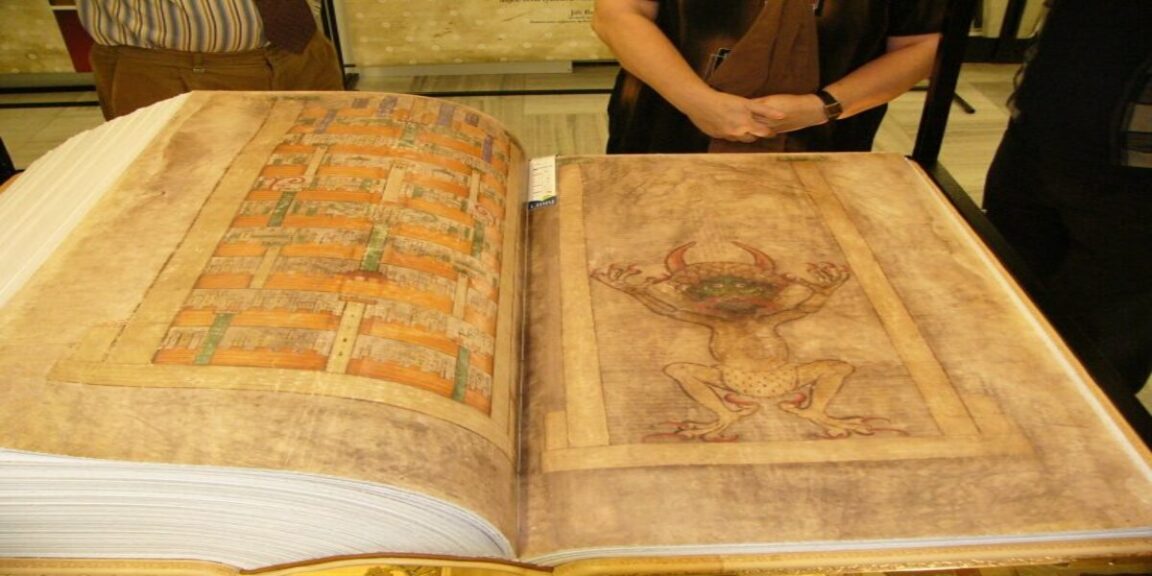 For all book lovers, you will be pleased to know that there is a book that weighs 75 kg. A book considered the most mysterious book in the history of man.

The most mysterious book in human history weighs 75 kg

The giant book , Codex Gigas, is considered the largest and heaviest book ever discovered, it is a medieval manuscript, weighs 75 kg and is kept in the national library of Sweden.

In addition to the exceptional weight, it has incredible dimensions: 92 cm long, 50 cm wide and 22 cm thick, as can be seen in the reproduced image.Initially composed of 320 cartons, 8 of these have been lost over time. and movements to which the cumbersome manuscript had to undergo.

The giant book has a wooden cover, covered in leather and decorations and is considered an object full of charm and mysteries.For book lovers and collectors, the Codex Gigas represents one of the strangest, most particular and at the same time fascinating works ever.

Throughout history, the giant book has been known by different names. We have gone from Codex Gogas, Codex Giganteus, Gigas Librorum or Fans Libel.

All names to indicate this fascinating and unique volume never seen before. The book, in addition to its extraordinary dimensions, is characterized by the mystery it brings with it.

The legend of the giant book written in one night

The book was written in 1229 by a Benedictine monk, namely Herman the Recluse, in the monastery of Podlažice in the Czech Republic.

The mystery surrounding this book lies in the legend accompanying its author.

It is said, in fact, that after the writing of the giant book, the friar was felled alive for not respecting some of the rules imposed by the Benedictine order. The book seems to have been written in a breath in one night. The night before his death sentence. Inspired, the friar began to transcribe the entire Bible and other important texts.

Once the writing began, the friar relied on the other monks, asking them to help him take care of the book and keep it alive after his death.

The legend goes on to say that it was the devil who helped the friar to complete the book. Faced with the impossibility of writing a book of this size in a single night, the monk invoked the help of the Devil, who helped him complete the book in a short time.

According to scholarly calculations, it would take 20 to 30 years to complete a leather book of 320 pages, and the fact that the monk was able to complete it in one night is magical and unique. According to analysis, no errors were found in the text and the handwriting appears to be the same from beginning to end, attesting that only one person wrote the book and the times were quite short.

The manuscript is composed of innumerable contents. The most important work is the complete transcription of the Bible, taken almost entirely from the Vulgate version and only some parts from the old Latin translation.

The book is full not only of biblical elements but also of other great texts. Among the texts present are those of Josephus, Jewish Antiquities and the Jewish War, the Etymologies of Isidore of Seville and a History of Bohemia by Cosma Praghese. To complete the work, magical formulas, a calendar, the alphabets. Hebrew and Cyrillic alphabets, and the list of monks of the Benedictine order.

A significant page of the book is 290, where there is a large representation of the Devil on the entire page. The Devil is depicted half man and half animal, with a forked tongue, horns and claws on his feet and hands, which is why the giant book, the Codex, has been called the Devil’s Bible. The portrait of the devil is commonly used in medieval culture, but this is the only case in which his image occupies an entire page of the text.

The different versions of the legend of the friar

On the page before the image of the devil, there is an image of the celestial vault, symbol of the struggle between good and evil. This could contradict the legend that the friar was walled up to atone for a sentence; the image of the celestial vault could instead represent the fact that the friar was able to get rid of his sins and find serenity. Hence a new interpretation of the friar’s story which affirms that it was he who voluntarily decided to be walled up to free himself from his sins.

To further contradict the original legend, there is the misinterpretation of the word inclusus: instead of meaning “to be walled up alive” according to the latest studies, it should mean “choice of confinement”.

These details only fuel the aura of mystery behind the production of this manuscript, a unique work that represents a continuous stimulus for scholars of antiquity, on page 290, that of the image of the devil, is clearly visible in the photograph reproduced below. 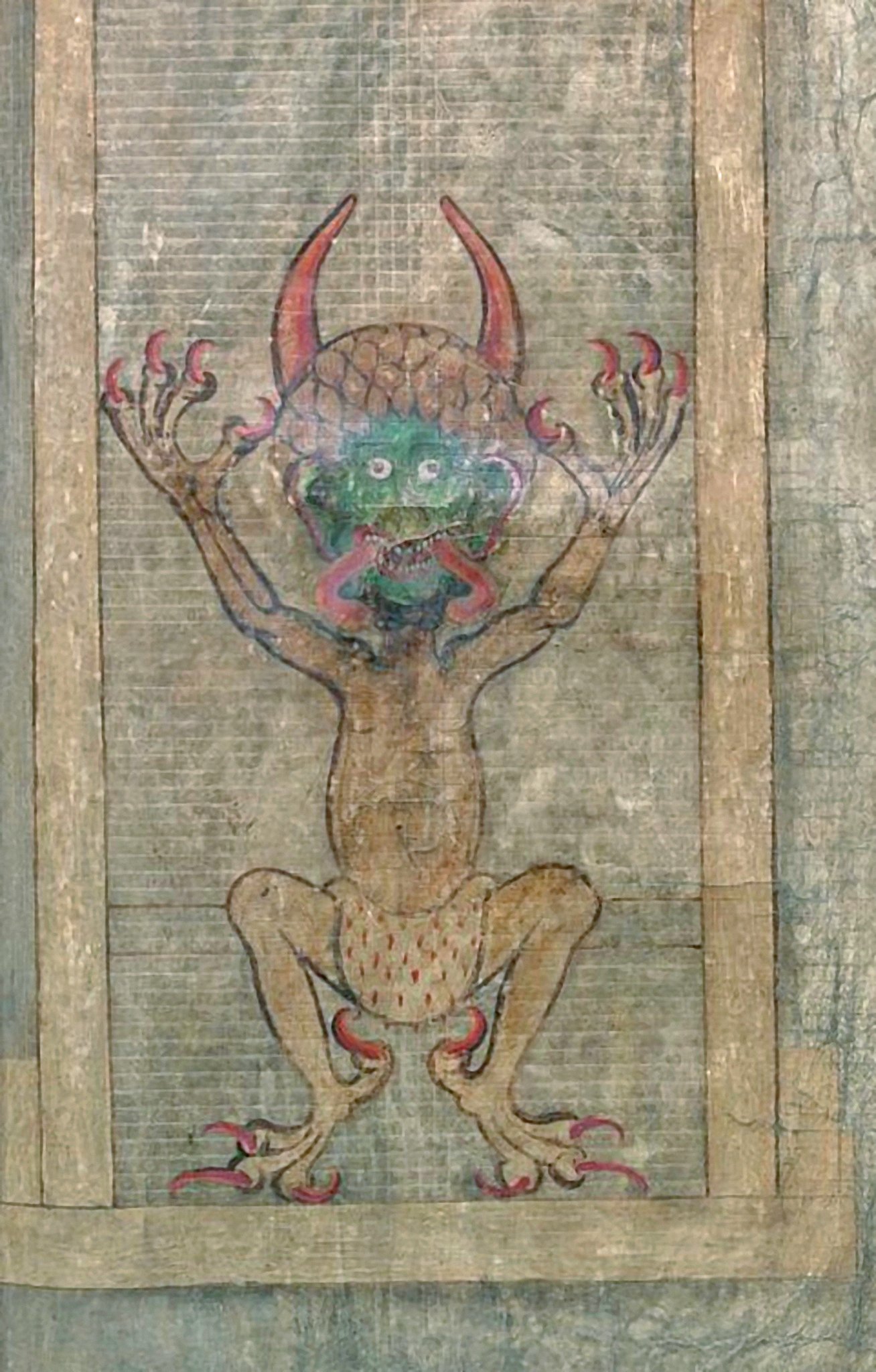 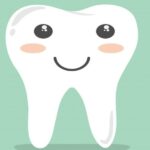 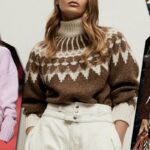