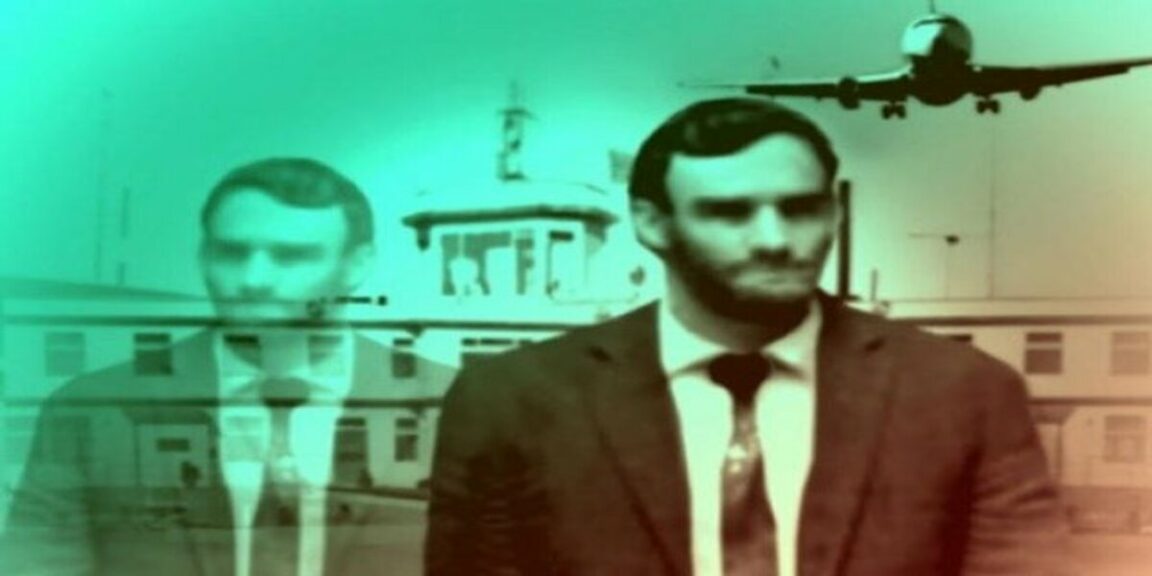 The mysterious case of the man from Taured, what happened to him, how did this mysterious story transcend? Was he a man from a parallel world?

The mysterious case of the man from Taured, evidence of parallel worlds?

It was July 1954, when a man arrived at Tokyo airport carrying a strange passport.

It read that he belonged to a nation, non-existent in our reality, called Taured. However, the puzzled passenger claimed to belong to this country, which he placed on the map in the place where Andorra is today.

What happened to him, how did this mysterious story transcend? Was he a man from a parallel world?

The man who arrived at Haneda International Airport was described by authorities as Caucasian, bearded and, although he spoke mainly French, he seemed to know other languages, such as that of the Eastern nation he was visiting.

The sequence of events that follows differs according to where you read the story -which we will explain a few paragraphs later.

The most widespread version says that this strange man presented his passport to be stamped, and although the document appeared to be completely genuine, the country where it had been processed, “Taured”, did not exist on the maps. For this reason, he was questioned by immigration authorities.

The man insisted to the Japanese officials holding him that Taured really existed, that it was located between France and Spain, and that it was a country that appeared on maps at least 1,000 years ago.

Obviously they did not believe him, but hoping that it was just a misunderstanding, they brought him a map to point out where his country of origin was. The traveler pointed to the area occupied today by the Principality of Andorra, astonished that it did not say Taured. 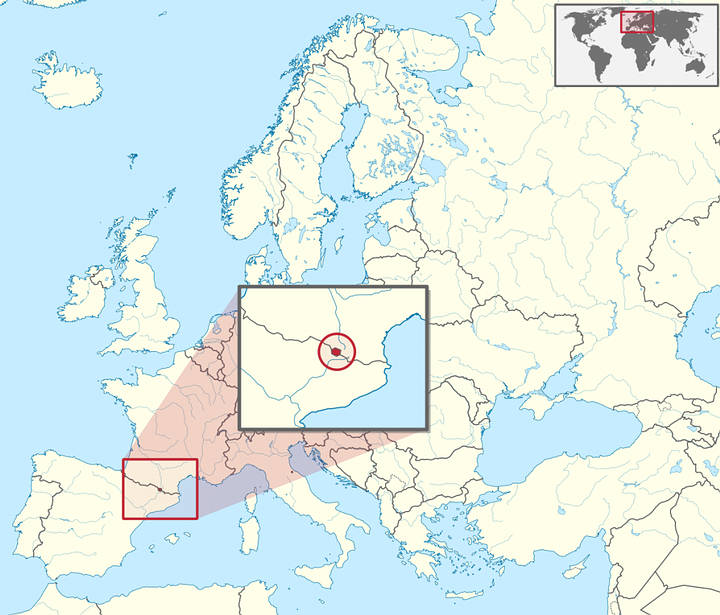 Eventually, and unable to verify anything he said, the authorities arrested the man thinking he might be a criminal who was playing games with them.

The man was taken to a hotel near the airport to spend the night there, while the relevant investigation was carried out on his person. To ensure that he did not escape, two guards were posted to watch the door of the room.

The next morning, however, the Japanese officers entered the room only to find that no one was there. The man had mysteriously disappeared from a locked and guarded room. His personal papers, or any other evidence that might serve to validate this story, had apparently gone with him.

A man from another reality?

One of the first explanations that will surely come to the reader’s mind is that this man from Taured accidentally crossed the border between a parallel world or dimension.

According to this theory, this parallel world would be very similar to ours, with the exception that there is no Andorra, but Taured.

Others speculate that it could have been a time traveler, although for such a thing to have happened, it would have to have been a traveler from the future, which presents greater problems – speaking from the theoretical and border physics – than a trip between two dimensions or neighboring realities.

There are also other versions in which it is said that the Caucasian man actually came from Africa, and that it was the Tuareg people (which sounds similar to Taured).

And although this culture composed of nomadic shepherds is more than 1000 years old, it does not have its own state, nor can it issue passports, and its members are definitely not Caucasian.

Leaving these lucubrations aside, the most sensible thing to do is to trace the origin of the story and the place where it first appeared. In doing so, we find that the story is not a modern invention and that it actually appears in a book entitled The Directory of Possibilities, by authors Colin Wilson and John Grant, published in 1981.

The aforementioned book is a compilation of paranormal stories. Among them is that of the man from Taured, however, the quote occupies only one line: 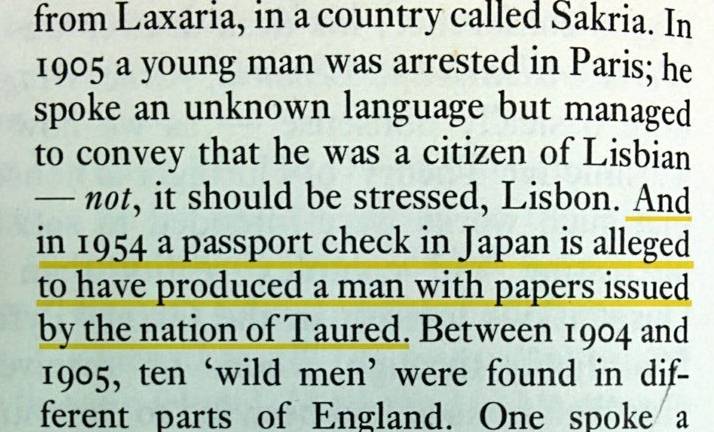 Where then did the rest of this story come from? It is most likely that over the decades, as most legends do, the story was “embellished” with different elements in order to make it more attractive and popular.

What is striking in this case, of course, is that it all came from just one line hidden in a paragraph of a book.

Taking all this into account, we can conclude that there is no way to prove that the story of the man from Taured is true, since we have no documentary evidence to support what is mentioned in the book -and if there ever was, it vanished to another dimension-.

Perhaps the qualification of urban legend is what best suits the Taured Man. 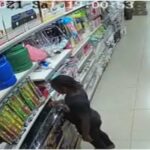 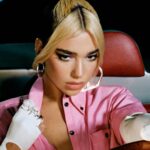