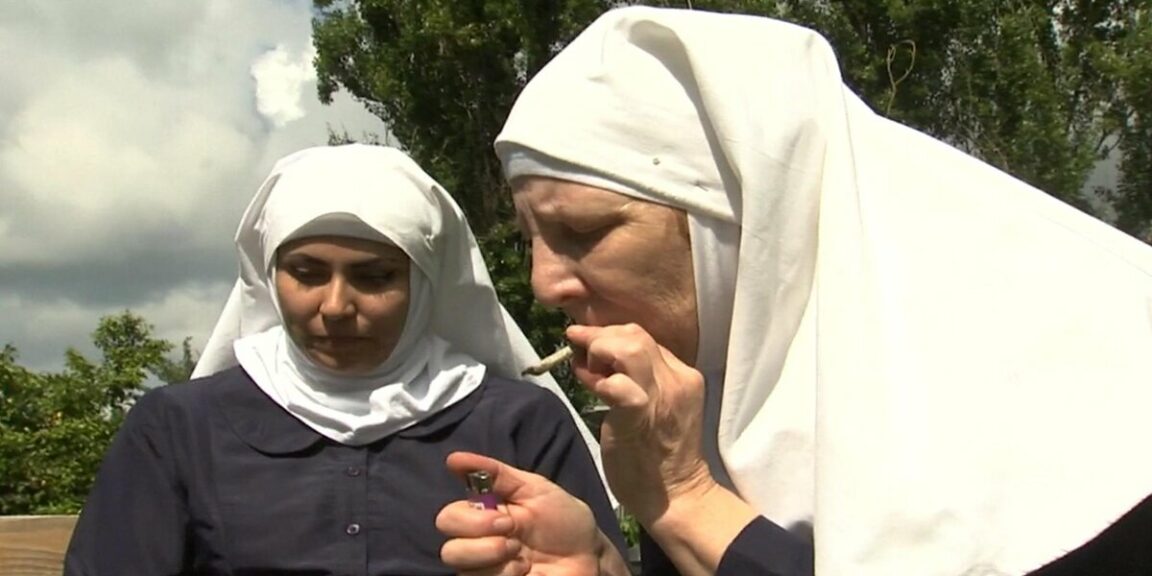 Don’t be fooled by their appearance, they are not nuns. They call themselves the ‘Sisters of the Valley’ or ‘weed sisters’ and yes, they grow marijuana in California.

The perfect move of the ‘sisters of the valley’, the nuns of pego who grow, sell and consume marijuana

Its consumption was legalized in November, in the same elections that Donald Trump assumed the presidency of the United States. “The Sisters of the Valley” also consume it, and sell it, something that is making them gold.

Sister Kate, founder of this peculiar order, assures that her holy trinity is the marijuana plant, what she does not say is that it makes her touch heaven in a most spiritual journey. “We are not a religion,” she adds, although they do wear nun’s habits. 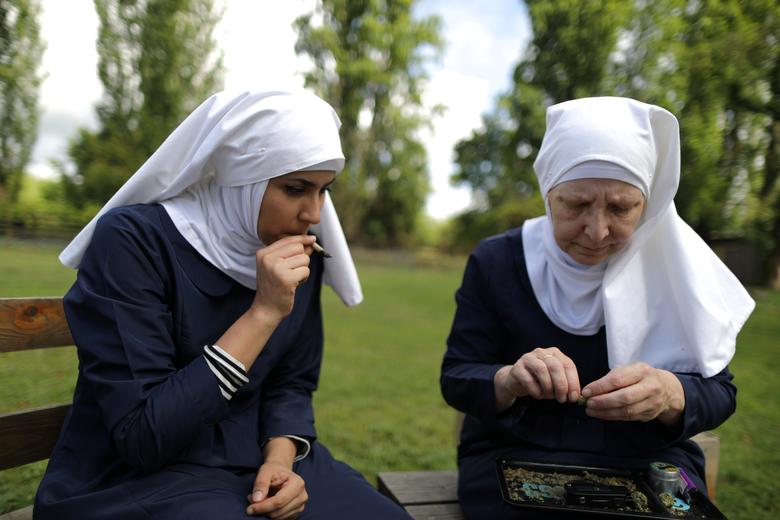 What the sisters do is grow the ‘blessed herb’ in a totally natural way in a spiritual environment they consider sacred. Then they process it to make a medicinal oil that they export. “We ship our products around the world. Last year we made about 700,000 euros,” they explain.

Of course, they are the first to taste the benefits of their divine activity.

In March of last year the nuns began their activity – growing organic cannabis and producing medicinal products – in the central valley of California while waiting for the electorate to give – as it did – its verdict in November on the legalization of the recreational use of marijuana.

Kate and Darcy have a devilish instinct for business even if they are dressed as nuns and are part of a growing trend in the “Golden State”, after all, as it has always been said, the habit does not make the monk.

In the future “we will find out that we have been designed to consume this medicine (cannabis, hemp) and that we function better as a society when we adopt a plant-based medicine and diet,” said Sister Kate in an interview with Efe last summer.

The sisters’ mission, they say, is to take power away from the pharmaceutical companies and corporate networks, put it back in the hands of the working class and stimulate the local economy.

To achieve this, they have forged strategic alliances with local partners who share their vision. Among them is a Hispanic family in the valley that will create the second medical cannabis processing facility associated with the sisters’ “order.”

To prevent theft and for privacy concerns, the cannabis paradise Kate and Darcy have created is in a secret location in the Central Valley.

In the back part of the farm there is a wooden chapel where rituals are performed to bless the medicinal properties of the plants. And a few meters away is the cultivation of twelve marijuana plants, the maximum number allowed by law.

Although all the plants are grown according to the lunar cycle, six are under the custody of a Mexican man the sisters call “José”, who inherited his cannabis knowledge from his father and grandfather.

The other six plants are under the watchful eye of sister Darcy. At 25, this horticultural expert with farm experience in New Zealand brings a “fresh” and “hippie” outlook to the growing process.

A ritual that “honors the plants” 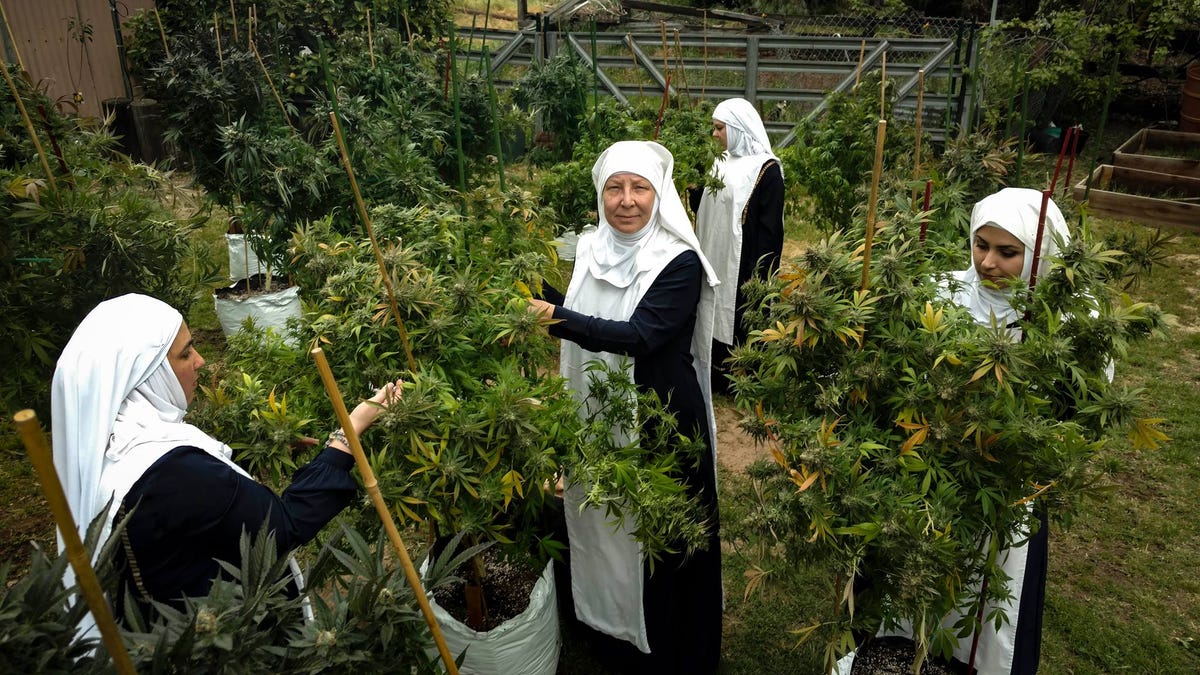 Before turning off the cameras and taking off the habit, the sisters perform a ritual that “honors the plants” and consists of chants whose lyrics they found on Google.

As if it were a Hollywood production, everything on this farm is perfectly choreographed and orchestrated with the help of Brother John Patrick Patti, who has taken his first steps in the mecca of cinema. Then it’s time for the final act, when the sisters reveal their biggest secret.

“We are not here to emulate anything from the Catholic Church. We adopted a uniform that people identify with and that has meaning. It means order, discipline and cleanliness,” Kate assured. 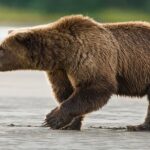 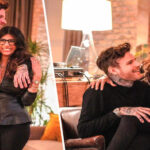