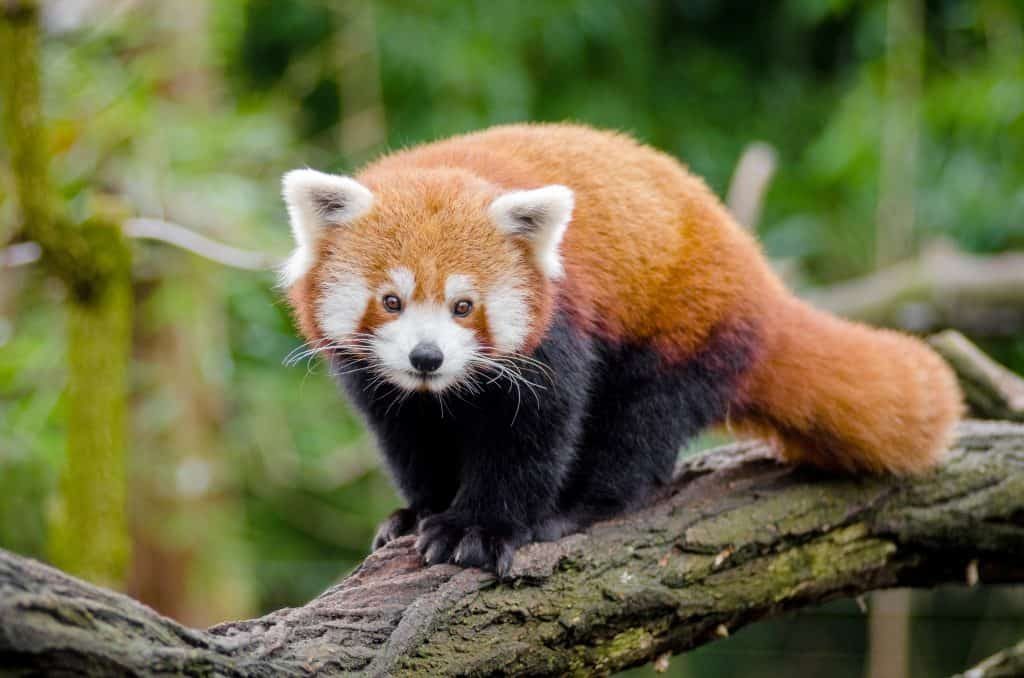 The red panda is overshadowed by the black and white giant with which it shares its name. It is usually the size of a domestic cat, although its large bushy tail adds 46 centimeters to its body. It uses its ringed tail as a blanket to tuck itself in on cold mountaintops.

The red panda: is a shy and solitary animal

The red panda shares habitat (high-altitude jungles) with the giant panda, although it is more widespread. It is found in the mountains of Nepal and northern Burma, as well as in the central regions of China. 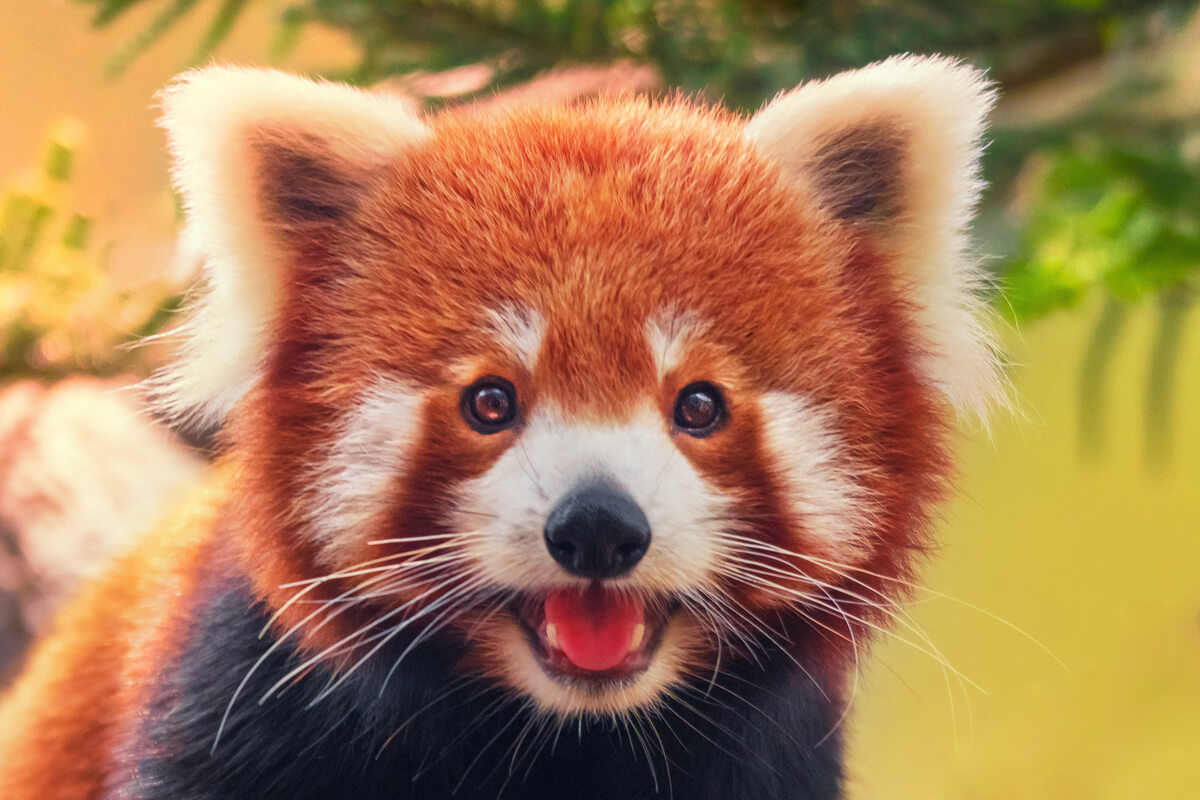 This animal spends most of its time in trees, where it even sleeps. It is usually most active at night, dusk and dawn, when it comes out in search of food.

They also have a highly developed wrist bone, similar to a thumb, which allows them to cling to trees more easily.

They are shy and solitary animals except during mating season. Females usually have offspring in spring and summer, usually between one and four.

Young pandas stay in their den until they are 90 days old, while their mothers take care of them. Males are hardly interested in their offspring. 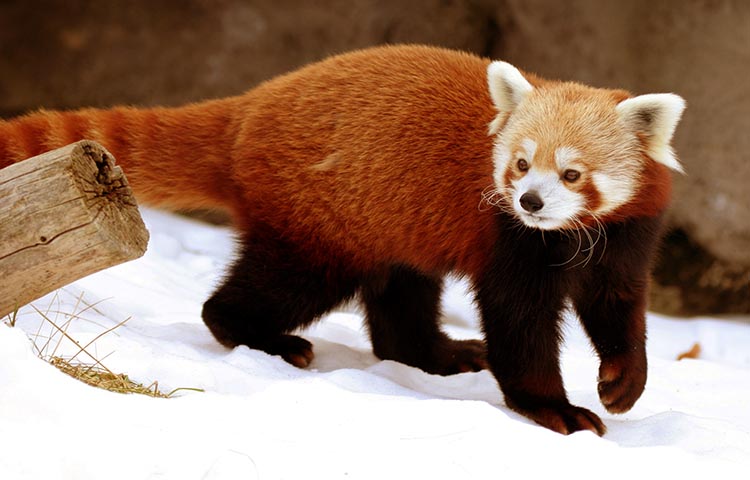 The red panda has given scientists many headaches when it comes to classifying them. It has been considered a relative of the giant panda but also of the raccoon, with whom it shares its ringed tail. They are now classified as members of their own family (Ailuridae).

The red panda is threatened, a victim of deforestation. Their habitat is shrinking due to logging and agriculture. 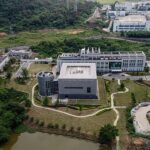 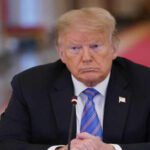