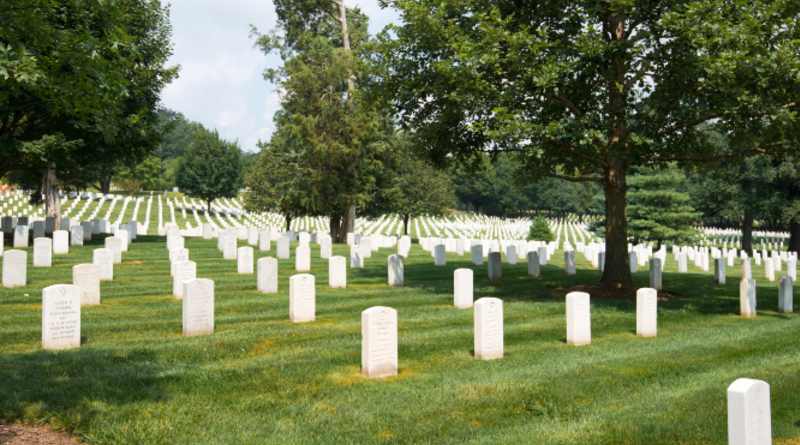 A father is at the grave of his son, who died at the age of 19, listening to the game of his favorite team on the radio: it has always been like that, for 5 years.

The son has been dead for years, his father still hasn’t forgotten him and goes to his grave to listen to the game together

Cheering in soccer is passion, love, it unites us and makes us embrace each other: something Nahuel Perez shared with his father, until a terrible car accident ripped him from life in 2016.

The Argentine boy, 19 years old at the time, was a fan of San Martín de Tucumán and was returning from a trip following his favorite team along with three friends, when he tragically lost his life.

The group, just back from the match against Libertad de Sunchales, was returning along route 34, in the area of Santiago del Estero, in the north of Argentina: a violent collision with a truck caused the death of the four San Martin fans.

Nahuel had inherited from his father, who was also a great soccer fan, the joy for the Tucuman club. And soccer was precisely the thread that kept father and son united beyond death, not only in thoughts and memories, but also physically: the man always goes to his grave to listen “together” to the San Martin match on the radio.

A passion that revives every time in that gesture together with the great pain for a loss that is difficult to overcome. The team is doing well, is at the top of the Second Division standings and sees the opportunity to return to the highest category of Argentine soccer: one more reason to share the news with the beloved Nahuel.

The story came to light in the last few days, when the photo of Nahuel’s father was posted on Facebook next to his son’s grave, while listening on the radio to San Martín’s match with Deportivo Maipú, which the Tucumán team won 2-0.

“Only the forgotten die,” reads the message accompanying the photo, which soon went viral first in Argentina and then in the rest of the world. 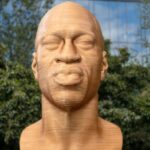 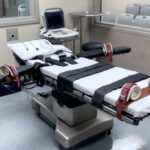