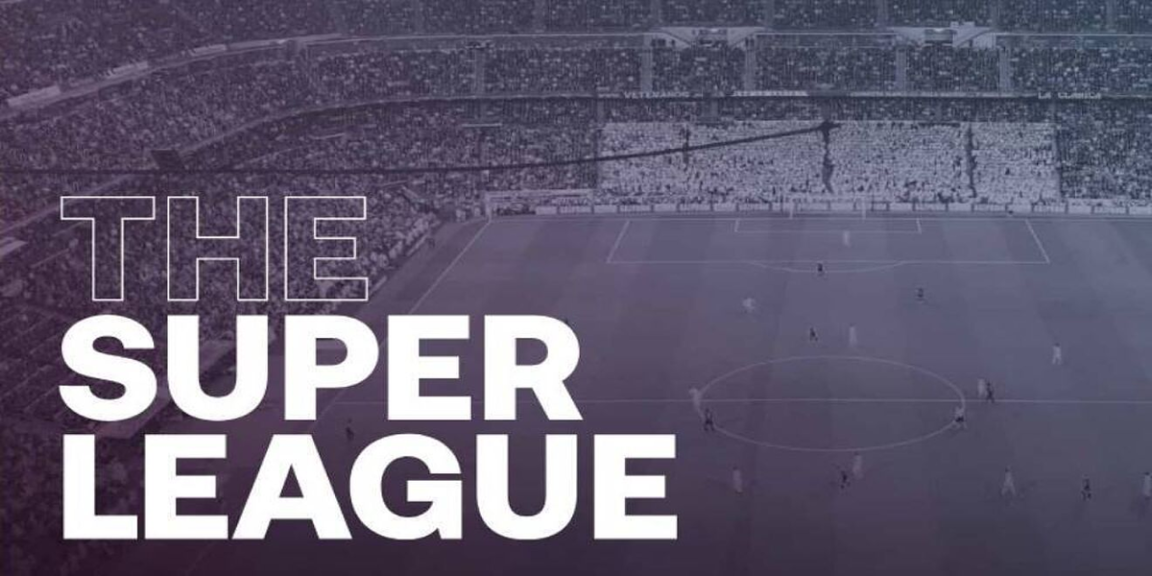 This Sunday night the Superliga was born with twelve founding clubs

The Superliga is born with twelve founding clubs

This Sunday night, when Monday was already dawning, the European Super League was born, founded by twelve clubs, among them Real Madrid, Barcelona and Atletico.

Sent a communiqué that marks the birth of a new era in soccer, a blow to the sport of football, which is undergoing serious changes. Twenty clubs will participate in the Superliga.

According to its creators, does not intend to put an end to the national leagues and will be played on weekdays.

The Superliga is also a joke. Betis has published the standings without the three Spanish teams that would play in the Superliga, Atletico, Real Madrid and Barcelona, and comes out third in the table. The problem is that the first is… Sevilla.

The punishment for the founding teams of the Superliga would take effect from next season, not the current one. Neither in sporting matters, nor in economic matters. The teams that are alive in both the Champions League and the Europa League will fight for the title without any problem.

Borussia Dortmund, which was supposed to be one of the three teams that would make up the fifteen permanent Super League teams, has rejected the new competition. Borussia Dortmund CEO Hans-Joachim Watzke has come out against it: “The clubs want to implement the planned reform of the Champions League. Plans to found a Super League have been rejected.”

FIFA and UEFA are threatening to exclude the 12 founding Super League teams from their competitions and are preparing a complaint in which they would demand between fifty and sixty billion euros.

The Founding Clubs expect to hold discussions with UEFA and FIFA shortly in order to seek the best solutions for the Super League and for world soccer as a whole. 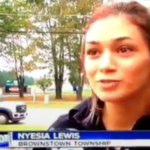 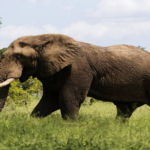